10 Ways To Travel Back In Time With Your Kids

Be it during the school holidays or on weekends, here’s how you can connect with stories and experiences from a bygone era, while learning together as a family. 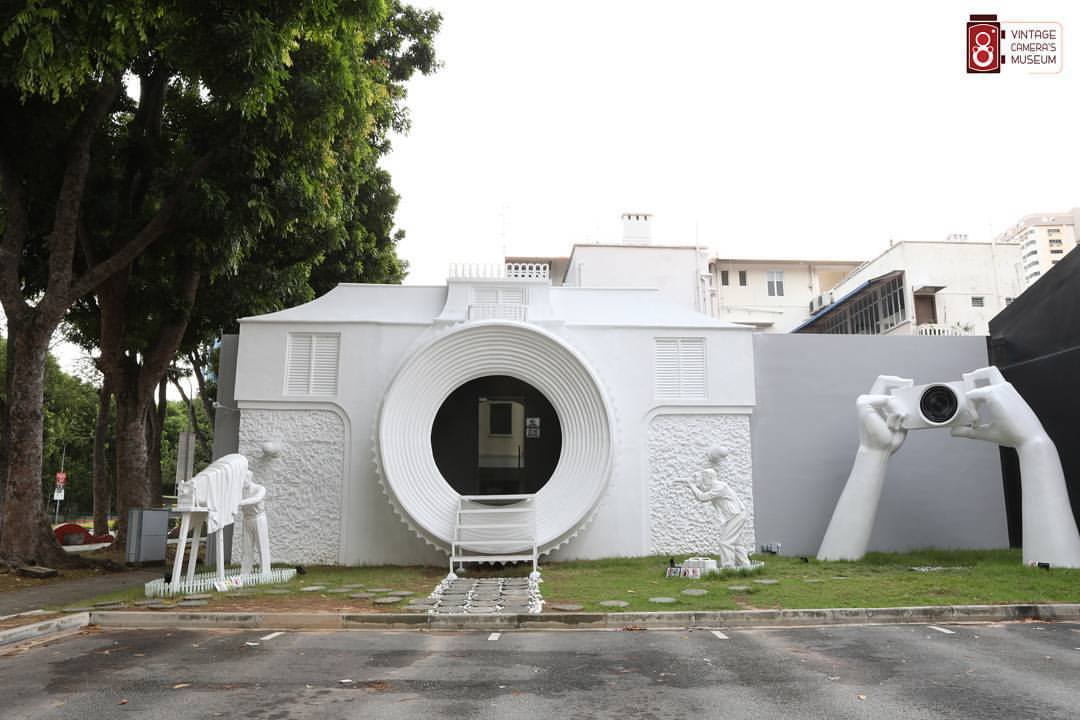 Singapore’s heritage centres offer rich historical and cultural insights, and in particular, the Chinatown Heritage Centre (which features reconstructions of 1950s shophouse interiors) is visually arresting, and fully capable of holding the attention of children as well as adults.

Lesser-known centres to explore include the Chinese Heritage Centre at the Nanyang Technological University; the Gan Heritage Centre, housed in an 80-year-old clan association building in Bukit Pasoh Road; and the Singapore Botanic Gardens Heritage Museum, featuring botany artefacts dating back to the early 19th century.

This is Singapore’s last remaining pre-World War II civilian air raid shelter, with a history that dates back to 1939. The shelter is located at 78 Guan Chuan Street, and passersby can survey the surroundings and read the display notes on the shelter, put up by the National Heritage Board. However, to enter the shelter, you will need to contact the Tanjong Pagar Town Council for permission. For more information on this and other “hidden bunkers” in Singapore, refer to TheSmartLocal’s guide.

Founded by a couple with a great love for Chinese opera, this museum is a chance for children to view costumes, props (such as puppets), and other artefacts showcasing the depth and diversity of this art form. To broaden the experience, call ahead to enquire about performances and family-friendly workshops.

“With a deep love for all things Peranakan, I have devoted my home to be a haven for the treasures of the Peranakan Culture. And it is this love that gives me inspiration to share with you a glimpse of the yesteryear as a guest to my home,” says collector Alvin Yapp and founder of The Intan.

As a Peranakan himself, Yapp was drawn to objects that represented the spirit of his culture, and he hopes to ignite a similar interest in others too. Options for touring The Intan include booking a tea visit or one that includes a full meal, based on the “secret recipes” of Yapp’s mother. Think of this heritage space as a living museum, where you and your family can learn more about the fascinating Peranakan culture through questions and conversations.

This sleepy village has the distinction of being the sole surviving kampong on Singapore’s mainland, and it has seen some renewed interest since last year, when it was briefly made the subject of parliamentary discussions and media headlines. To get a sense of what to expect in this kampong, read this journalist’s account of a day spent exploring the area and mingling with the residents. If you do visit, be mindful of the residents’ privacy, especially when taking photographs.

Increasingly, schools have begun to include the Land Transport Authority gallery in their field trip roster, but as admission is free, you will have nothing to lose by visiting it once yourself as well. The gallery’s advantage is that it’s not laden with details that may put off or bore children, and it will give the family a quick introduction to the evolution of Singapore’s public transportation system, with memorabilia (such as bus tickets) that may evoke a sense of nostalgia in parents.

Home to over 40 antique music boxes, some of which still work, this specialty museum harbours both interesting sights and sounds, and by some visitors’ accounts, children are just as likely as adults to enjoy a visit here. How did the music box make its way to Singapore from Europe, and what was its cultural significance in this country? Find out this and more when you visit.

This camera-shaped museum possibly has Singapore’s most photograph-friendly facade, but what awaits you as you step inside is even more impressive—over 1,000 vintage cameras. You can also watch a documentary on the evolution of cameras, from their classic incarnations to the digital versions that we’re familiar with today, and if you have extra-careful kids, go ahead to request for a hands-on experience as well.

After a family movie at the Cathay Cineplex, extend the outing by heading to the little-known Cathay Gallery, which the Lonely Planet calls “a pocket-sized silver screen museum.” Expect to see antique cinema chairs, film projectors, vintage movie posters, and more. Movie buffs can also learn more about the Loke family, who founded the Cathay Organisation.

More of a vintage lover’s haunt than a museum, this unassuming 2,000-sq-ft record store in an industrial estate (now easily accessible by train) has been called Singapore’s best-kept secret. Even if you don’t have a vinyl player at home, this is worth a visit just for the experience—you can try any of the store’s thousands of records dating back to the 60s, including children’s records, by simply playing them at the listening stations.

Boost your child’s talents this winter break with fun educational…