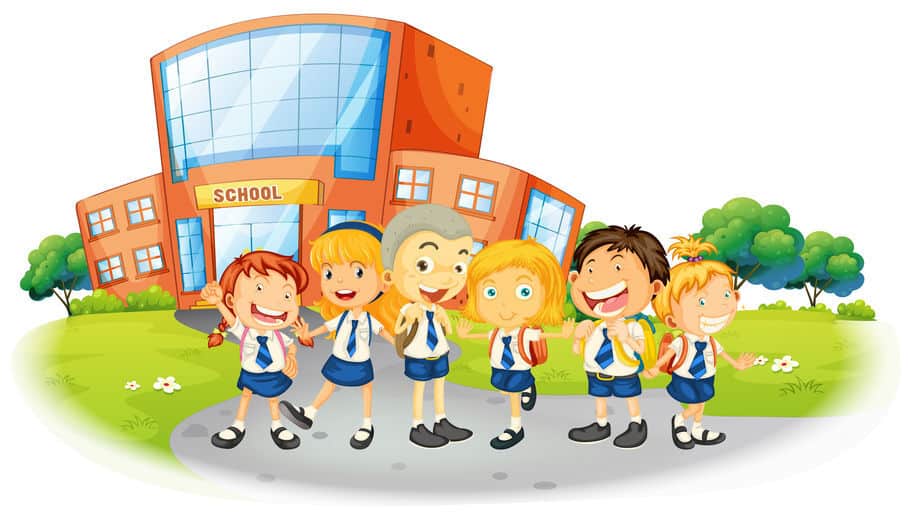 Phase 2A(1) is over and presumably, there is enough places for everyone without balloting, including CHIJ St Nicholas which even has 20 seats left over for parents who were ex-students but did not join the alumni.
Demand seemed to have dropped for a number of top schools.  Besides St Nicholas, we have Chongfu, Ai Tong, Henry Park and Catholic High all loitering around the bottom of the table.
Ai Tong already has 1 class of 30 places removed from it this year, so it goes to show that the wisdom of powers-to-be (ie. Ministry of Education) in soliciting interest level in schools before the registration period. 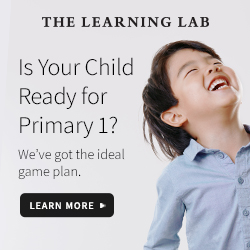 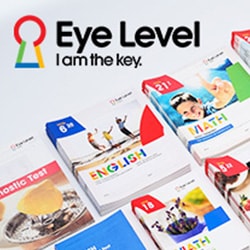 Other schools, especially those at the top of the table, may not be so lucky.  Nan Hua, which topped the list, has 33 more applicants this year than 2018, even though it has the same number of vacancies as 2018.  We have to watch out for schools at the top of the list as they are potentially going to be oversubscribed before Phase 2C(S).  Curiously, Pei Hwa Presbyterian has 46 places taken from its vacancies this year, as noted by some users in our Forum.  But there is an increase of 16 applicants, so those eyeing the school should take caution.