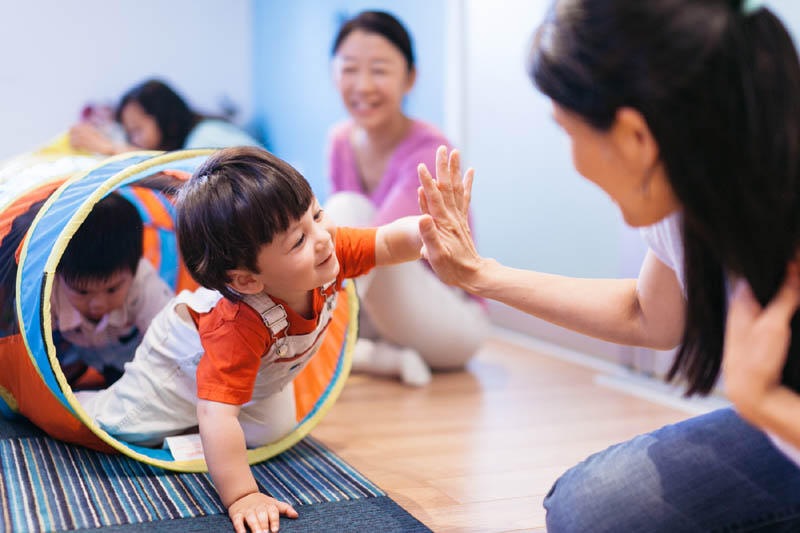 Numerous studies have shown that children are naturally curious and do not stop to rest consciously like adults do. Kids actually develop more curiousness, a sense of adventure, vivid imagination to explore and accomplish with more free time of their own around the house. Give your child at least 1 hour of free time, twice a day with entirely no instructions from you. Such self-created “activities” from free time are actually commonly found in childhoods of people who became inventors and successful entrepreneurs later in life.

It may sound too easy to offer but most parents do not play music to their children often enough. Having different kinds of music playing in the background not only cheer them up during their play time, it also train them to focus on their tasks with some distractions in real life.

Most people think supplements are only for people with health ailments. With increasing demand for your child to learn and perform well in almost everything they do, micronutrients for brain development from daily diet are important but may not be sufficient. This is especially so with kids who are not particularly fond of fish! High quality EPA and DHA are vital micronutrients that are essential for advanced brain development. 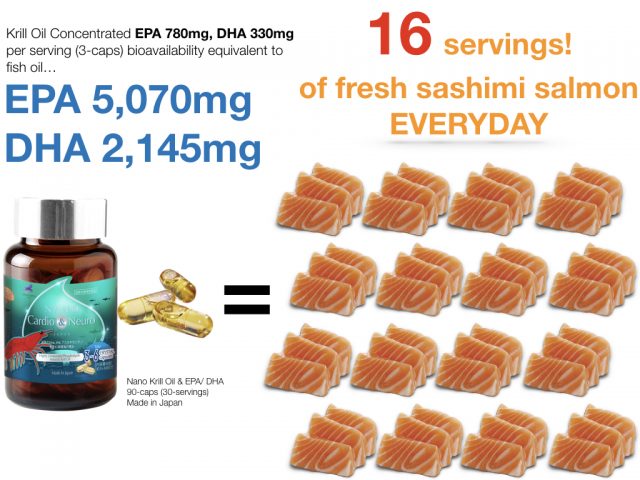 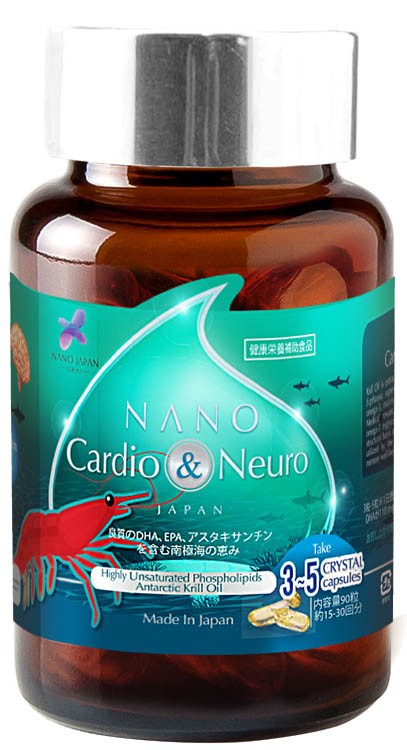 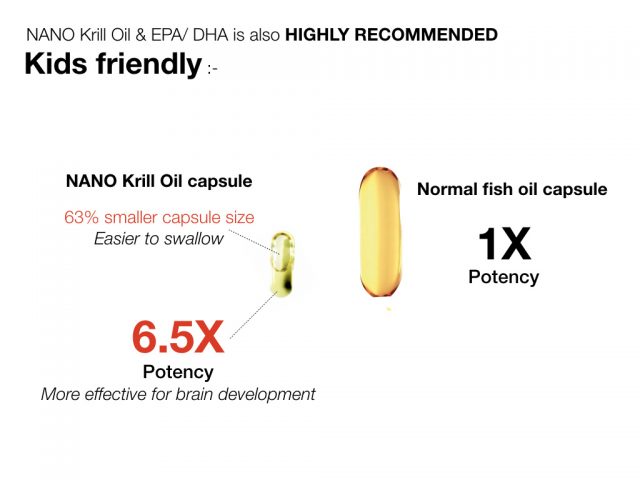 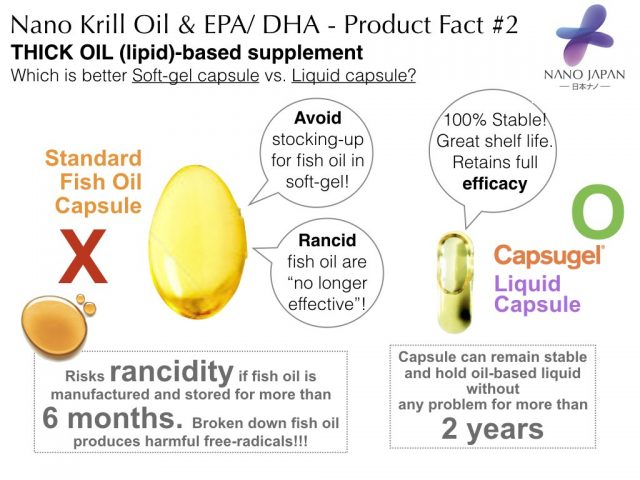 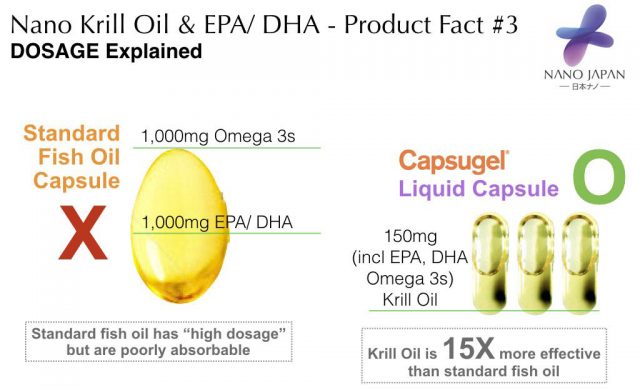 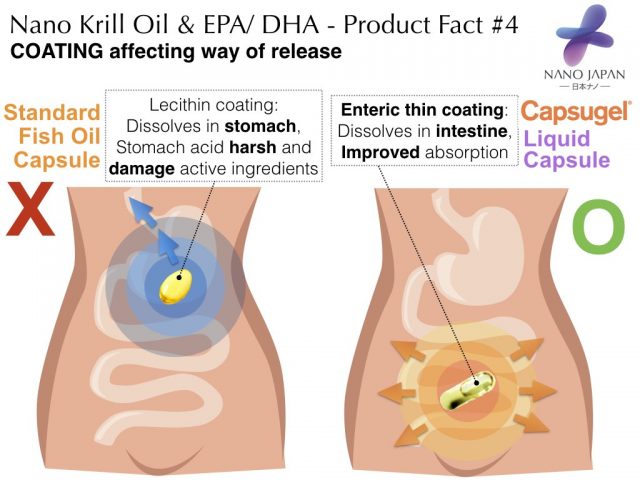 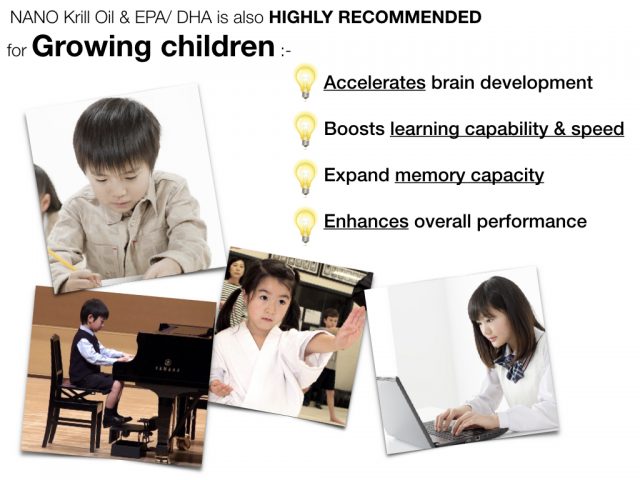 How to Prepare Your Child for the Upcoming SA2 Exams

The Secret Ingredient to Improving Your Child’s Focus – Goji…