5 Reasons to watch Forbidden City: Portrait of an Empress

Forbidden City: Portrait of an Empress has all the makings of a stunning theatrical performance – dark secrets, love, betrayal, and power, coupled with eye-popping costumes and timeless music.

Since it was originally staged by as part of Esplanade – Theatres on the Bay’s Opening Festival in October 2002, the musical went on to dazzle international audiences and became one of the most successful made-in-Singapore musicals ever produced.

Due to overwhelming demand, it is now back in Singapore after 10 years, from 8-27 August 2017 at the Esplanade Theatre, in collaboration with Singapore Repertory Theatre (SRT). 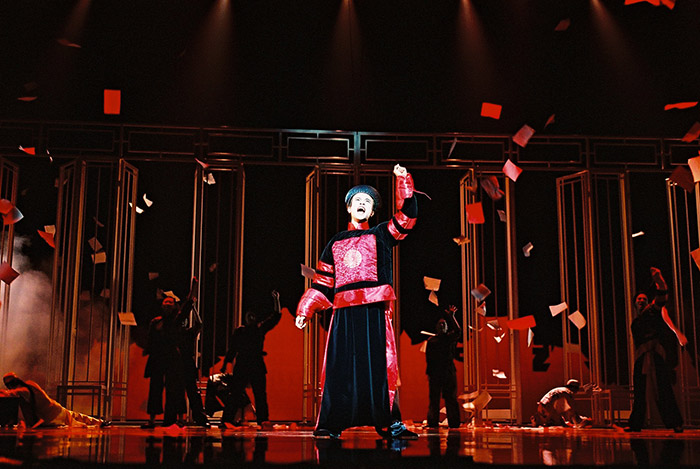 Here are 5 reasons why you must catch it.

1. Enjoy an epic and soulful tale

Forbidden City: Portrait of an Empress has all the right ingredients of an epic tale—a young concubine in love, a dying Emperor, a heartless traitor, an idealistic artist and an empire that stands to fall.

The story revolves around the life of Empress Cixi, the concubine who became China’s infamous last empress.

Told through the eyes of Kate Carl, the artist commissioned to paint the Empress’ portrait, the musical recounts Cixi’s journey from an ingenious concubine to a ruthless ruler.

2. Be transported back into 19th Century China

This is your chance to enter the walls of “glit and gold” to find out what really happened in the mysterious Forbidden City over a century ago.

Is the Empress Dowager Cixi, whose name means “kindness” and “joy,” really a Dragon Lady or a victim of circumstance? And how did this ordinary girl rise to become the most powerful woman ever to rule China?

3. Be mesmerized by a stellar cast

Home-grown singing sensation Kit Chan returns to play the role of the heroic Empress, and Cheryl Tan play as the young concubine, Yehenara.

With music penned by Cultural Medallion recipient Dick Lee, the musical will leave you singing along to his memorable tunes long after you’ve left the theatre!

The lyrics are penned by Olivier Award winner Stephen Clark, and the Director, Steven Dexter, has worked with SRT on numerous musicals in the past including A Twist of Fate, Friend Rice Paradise and most recently The LKY Musical.

Complemented by a stunning set, the musical will be a glorious feast for the ears and eyes. (We are sure that you will be humming the tunes for weeks after the musical!)

Over the fifteen years since Esplanade commissioned the musical, it has seen three sold-out runs and sold over 100,000 tickets.

It is indeed high time that this iconic musical returns to Singapore, and delight audiences, both old and new, again. 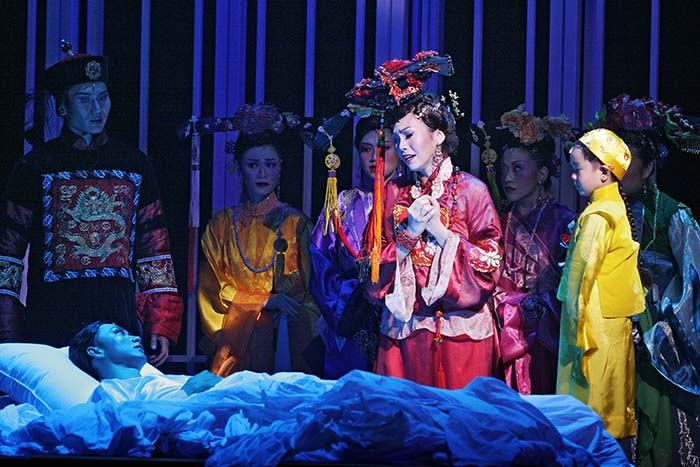 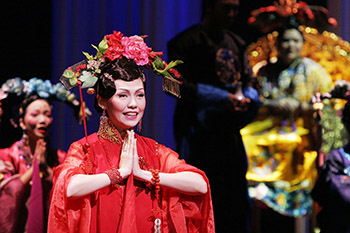 Enjoy 15% savings for Sat and Sun matinee shows. Gather the family for a great day out at the theatre.

Applicable for Cat 1 & 2 only. Hurry and book your tickets now.

You can also watch the trailer below

Give Your Children a Reason to Smile!