Are GM foods really THAT bad for your children?

A genetically modified organism (GMO) refers to any organism that has its genetic material altered via a series of techniques, generally to introduce more beneficial or desired traits previously absent. Some of the most commonly known genetically modified foods include soybean and corn, with increased resistance to herbicides and pests, leading to increased yield in large-scale agricultural farming.

What is the GM process?

Traditional methods of genetic modification included cross-breeding or cross-hybridisation of similar species (animals, plants), however, with the discovery of scientific techniques, this can now be carried out at a specific genetic level across species in the lab, in a much faster process. Parts of DNA with the desired traits are taken from one organism and injected into the DNA of the organism being genetically modified.

Scientists have been experimenting with GM techniques in a bid to enhance perceived desired qualities of foods, eg, frost-resistant tomatoes and strawberries, larger fruit, crops resistant to potential threat.

Over the years, there have been drawbacks observed from the modern techniques of genetic modification:

Some consumers are also against GMOs based on personal or religious beliefs, firmly advocating that humans should not interfere with nature.

So what’s the answer?

As with most controversial topics, there isn’t a straight answer. The scientific developments in GMO techniques have the potential to provide a solution to keeping up with feeding the world’s population without further deforestation by increasing efficiency in food production at a large scale agricultural level.

However, these developments may require further refinement to ensure safe food consumption for the general public before commercialisation.

Before making a decision on what’s best for you and your loved ones, it would be prudent to find out more about the food products you are buying and the brands/companies manufacturing them.

Mother Earth sources the very best ingredients to bring you and your family the most delicious food: 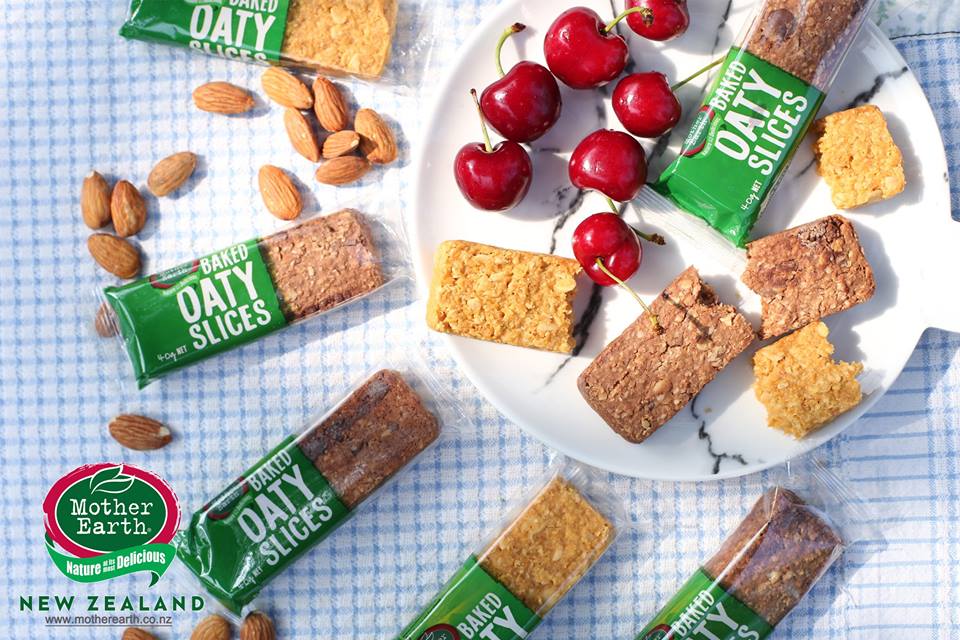 Our range of peanut butters, snack bars and honeys are available in Singapore in Cold Storage, FairPrice, redmart and 1010 Mother&Child.