Big Pond Vs. Small Pond: How Does Competition Affect Our Kids? 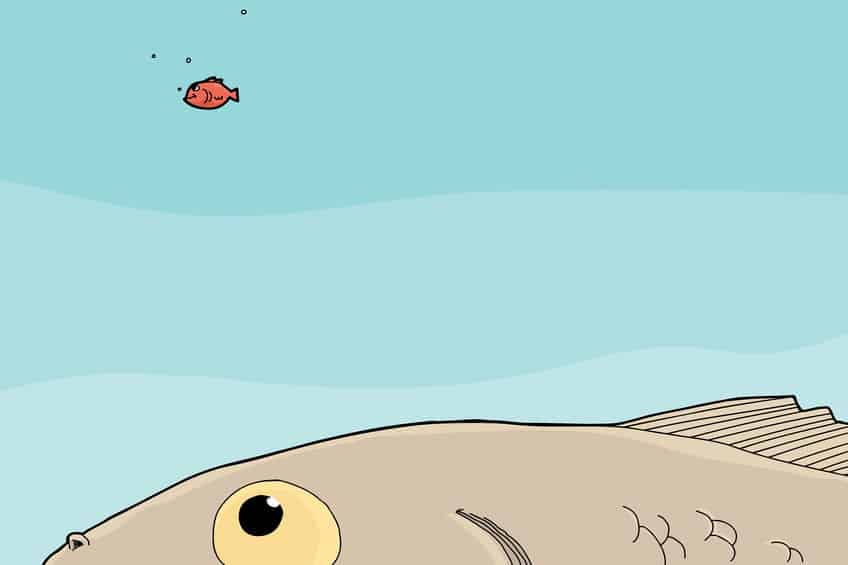 Are high-achieving schools always the best for our children? Or would they do better in a less competitive school, where it would be easier for them to shine?

This dilemma is familiar to many parents. In research, it is known as the “big fish, small pond” phenomenon, where students in high-achieving schools (“big ponds”) are thought to display more self-doubt and less confidence in their abilities, compared to similar-ability students from lower-ranked schools (“small ponds”).

A study published last year has provided strong evidence that this effect is real. Led by Stanford assistant professor Prashant Loyalka, the study evaluated 200,000 eighth graders (13 and 14 year olds) from 33 countries, based on a 2011 data set that contained math and science test scores as well as measures of academic self-concept (how students think of themselves as learners).

Significantly, the study set out to eliminate other explanations for the “big fish, small pond” effect,” and found that it affected boys and girls equally, across countries and economic backgrounds.

“This study tells us, in a meaningful way, what education psychologists have long suspected,” says Loyalka. “As humans, we have a tendency to compare ourselves to others in terms of our abilities and, because of that, we tend to feel better or worse about ourselves. It is fundamental to who we are.”

The Best School Is One Where Your Child Performs Best 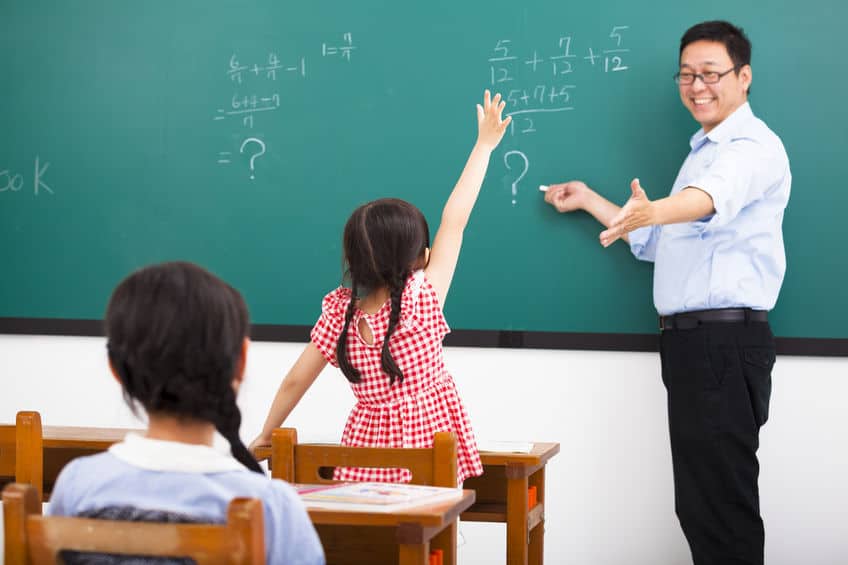 Comparing ourselves to others is not necessarily a bad thing — some of us are motivated by competition to push ourselves to do better.

The experiment tested only math ability, but its results suggest that low-ability students may find it too much of an uphill task to compete against stronger students, and therefore, fare better in a class with those of similar ability. (A 2008 study conducted in Singapore had similar findings.)

For middle-ability students placed alongside high-ability students, the performance gap is not as great, and therefore students could be more motivated to work hard to catch up with their stronger peers.

At the same time, other research has shown that students in competitive classrooms could become dependent on external sources of validation, and lose the desire to pursue knowledge for its own sake. An unhealthy obsession with competition could also prevent students from sharing resources and working cooperatively, leading to student anxiety as well as a less productive classroom environment.

Can your child thrive in a competitive environment? Parents, be honest with yourself about your child’s abilities and inclinations, and you will be able to find the environment that suits him or her best. 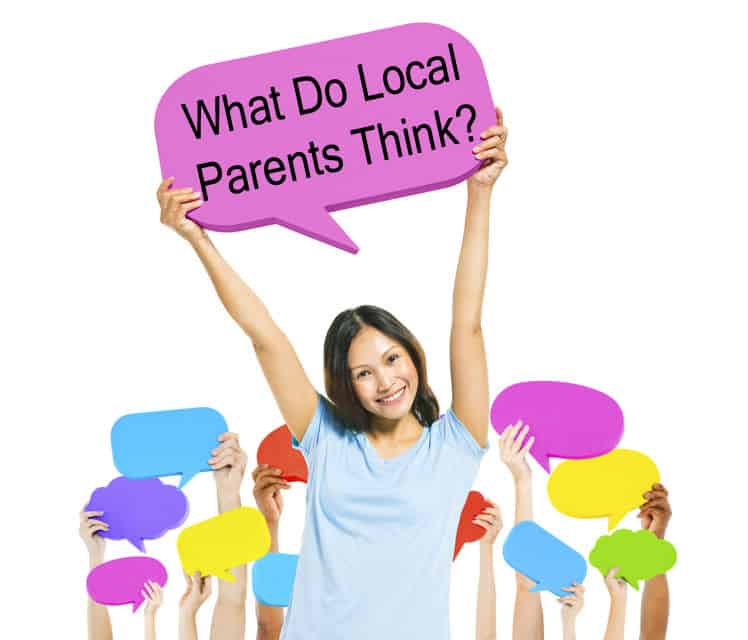 “If my child is ‘pushed’ a little harder, the pace and coverage of what she learns will be faster and wider, but she may become stressed. On the other hand, if she is not challenged, she might become complacent.”

This concern, expressed by a KSP member, may resonate with many parents, especially those who are in the midst of selecting a school for their children:

The first question that one should ask is, “What makes a ‘good’ school?”

“If you think ‘good’ schools have better teachers, [it may not be] true. They produce better results, [perhaps] because the teachers set harder papers, and the parents hire tutors to help their kids cope. But, if you think that some competition will benefit your kids, then it is worth going to the ‘good’ schools.”

“I think some parents are too hung-up on getting into the brand-name primary schools. We could have had a chance at Rosyth, but I didn’t feel my daughter would thrive there… We chose a school that is small enough to be friendly, and the pastoral environment was also what we were looking for.”

Some parents draw from personal experience to address the “big pond” versus “small pond” dilemma:

“I attended top local schools in my time. One advantage of being in a ‘big pond’ environment is that when you meet others from brand-name schools, you won’t feel intimidated. Also, these schools try to instil in you the belief that you can achieve anything that you set your mind to, which is something that can propel you through life. However, if you can help your child to develop confidence and good learning habits at home, your school choices will matter less. For my kids, I’ve opted for schools that prioritise the teaching of good values.”

“The top secondary schools have opportunities for travel, international competitions, and more that the lower-tier secondary schools don’t have. However, you may not feel good about yourself in these top schools, because you won’t necessarily be the top dog. But that’s easy to resolve — don’t make a big deal out of wanting to be top dog. This will teach you humility. Big fish in small ponds might die of shock if life throws them into a big pond. Small fish in big ponds have navigated all the dangers, and have developed some resilience and coping skills to at least survive.”

“I topped my neighbourhood primary school, got into the Gifted Education Programme and the top junior college, followed by two top universities on both sides of the Atlantic. Was my self-esteem dashed when I transitioned from being top in school to being average amongst my secondary school peers? Not really. In fact, I quickly reconciled myself to the fact that some of my classmates were brilliant in a way that I could never be. But I did the best I could. In fact, it seems a bit unhealthy to hold oneself back from challenges, just to preserve one’s ego.”

Parents should also note that the times are changing, and that a good environment for children is one that prepares them well for the future.

“How a child will react to a ‘big pond’ or ‘small pond’ depends on the child’s personality and ability. But even the best performer will eventually meet someone who is better than him or her. It is good for children to have an area where they are not the best, so they have to work at it. This is where they can hone their mindset to face challenges.”

“It’s more important to be world-ready, or ‘ocean-ready.’ I think we should take a good look at ourselves, then choose where we want to position ourselves and what aspirations are realistic, given our personality, skills, opportunities, life situation, and so on. After a childhood of being told to aim high, it was such a relief for me when I accepted that I couldn’t reach that high, didn’t want to, and didn’t need to as long as I was willing to live simply. I tell my girls to do that too.”

Do you have a story or theory to share about the “big fish, small pond” phenomenon? Leave a comment, or join the discussions here! Some of the comments above were excerpted from our discussion threads, with edits for length and clarity.