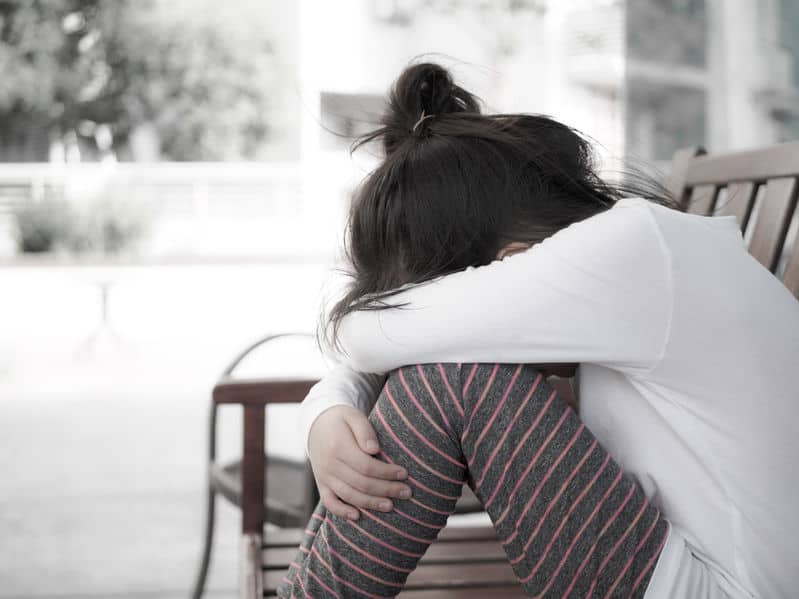 Do you believe that depression is an “adult” problem? It may surprise parents to know that children and teens can also be greatly affected by mental health issues.

Earlier this year, an individual who claimed to be a local student gave her account of life as a Singaporean teenager with mental health issues, and it attracted some media attention:

“I’m currently studying in what most Singaporeans may consider a ‘top school,’ doing the IB program. I’m also from the upper-middle class (with overprotective parents), and thus led a very sheltered life because I rarely got to mix around with kids from different backgrounds. However, I recently got admitted into [a] psychiatric ward… for suicide attempts and a history of depressive episodes, due to immense stress from studies among other things and it was an eye-opening experience, to say the least.”

According to Singapore’s Institute of Mental Health (IMH), stress, anxiety, and depressive disorders are common conditions seen at its child clinics, which treat patients aged between six and 18. The IMH also recently revealed that they see about 2,400 new child cases a year.

Parents should also be aware that some children do not feel comfortable sharing their emotional health issues with their family, and instead, they may seek help anonymously. Last year, the Samaritans of Singapore reported that 530 children (aged 10 to 19) had e-mailed their suicide prevention centre for support, which was a jump from 347 the year before.

Worldwide, according to World Health Organization figures, 10 to 20% of children and adolescents experience mental disorders, and half of all mental illnesses begin by the age of 14. If left untreated, these conditions can affect your child’s potential to lead a healthy and fulfilling life.

Read on to find out more about child depression, its warning signs, and where you can seek help for your children if needed.

What Do Kids Get Depressed About?

Today’s children are growing up in a world of publicised dangers such as mass shootings, climate change warnings, an uncertain economic future, and political upheavals. Regular exposure to negative information may result in stress for them, says the American Psychological Association.

If a tragedy happens, either out in the world or to someone you know personally, try to manage your own response to the news, says psychologist Laura Markham. Your children need to feel safe, and they will take their cues from you.

At the same time, children also need to know that their feelings are valid, and you can respect them by hearing them out, without telling them how they should be feeling or reacting.

“Some children will become very sad and cry, and that is to be honoured. Some will listen, change the subject, and then bring it up to ask you more questions at bedtime,” says Markham. “Others will shrug it off, which doesn’t mean they aren’t compassionate but that they can only handle so much of the information at a time.”

School-related pressures are not unfamiliar for today’s parents, and this is something that today’s children continue to grapple with, perhaps at a greater intensity. Even those who are doing well academically may feed off others’ anxieties about getting into the most prestigious courses and schools.

A relatively new source of stress that parents should learn about is social media, which has dramatically altered the way that children relate to others, as well as how they view themselves.

“Now, students are not just competing with their classmates or peers, they are exposed to youth around the world,” says National Institute of Education associate professor Jason Tan.

Adults too can feel affected by the constant bombardment of “perfect” images and “success” stories from social media feeds, or experience difficulties with keeping their social media consumption within reasonable limits. These are issues that you can discuss with your children, to find out if being on social media has affected their self-esteem.

A more worrying trend that parents should pay heed to is cyberbullying, and according to an informal survey, three in four youngsters in Singapore may have experienced cyberbullying. This could range from having an embarrassing photo or video posted online, to being the victim of hurtful comments in an online setting.

What Can Parents Do To Help? 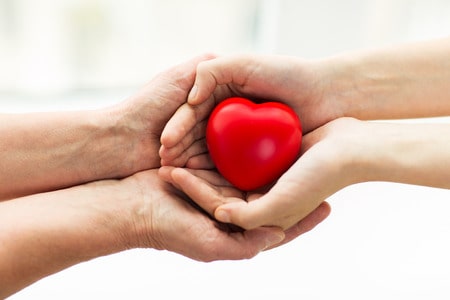 Is your child showing any of the following signs of depression?

According to the IMH, experiencing five or more of the above symptoms for over two weeks indicates that an individual could be suffering from depression.

The website Find Your Words provides resources for supporting a loved one with depression. If you suspect that your child might be depressed, try to talk to him or her, but without passing judgemental comments, such as:

Instead, you could say something like, “I sense that you’re having a difficult time, and I’m worried about you. What’s going on?” (Get more examples of helpful comments here.)

Ask your child what you can do to better support him or her during this time, and encourage your child to consult a mental healthcare provider. You can help to lessen the stigma surrounding mental health by letting your child know that depression is a health issue, which is treatable.

If you do not know where to seek help for your child, click here for a list of mental health helplines, supplied by Singapore’s Health Promotion Board.

Need support from the KSP community? Join our conversation on living with depression here.