Excessive device use linked to eye health problems in children 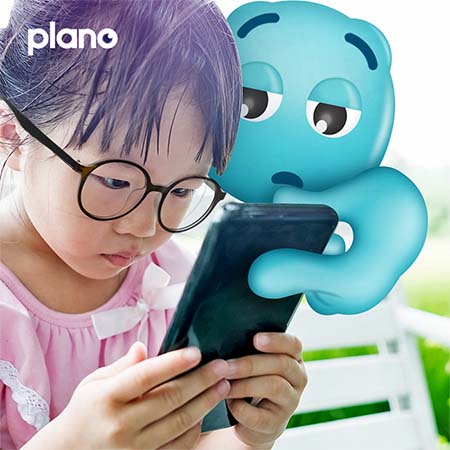 Increasing time spent in front of screens can cause harmful symptoms, which affects younger aged populations more than ever before, including their academic performance.

Some of us may remember our parents telling us that watching too much television will cause one to go ‘square-eyed.’ Younger children would fear that this meant their eyes would forever be irreversibly shaped like TV-sets, but would eventually understand that this odd turn of phrase was a scare tactic designed to reduce soreness of the eyes from watching TV for too long.

The days of just staring at TVs for a few hours a week are long gone. Now, in highly technological societies like the United States and East Asia, more than 80% of households have tablet computers and 77% have smartphones. Three quarters of children have their own mobile device and almost half of children below 1 year old use mobile devices daily.

The amount of time children spend on smart devices is increasing all the time, and if TVs were already hurting their eyes, what might the constant and excessive use of smart devices that are held right up close to the child’s face be doing? 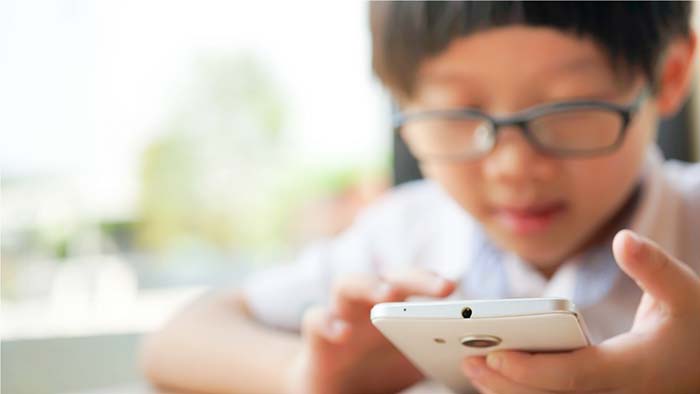 Early data from as far back as 2005 began to show that mobile phones might cause decreased and blurred vision. More recent studies, including in Asian populations, have shown that excessive device use causes inflammation, redness, watering and dryness of the eye. As many as 50-90% of people who work at computer screens develop eye strain, which can make these other symptoms even more severe. Eye strain can also cause headaches, double vision and an inability to focus properly on objects.

The negative effects of smart devices on the eye can be particularly problematic for children and adolescents because they tend to spend more time staring at their phones without breaks, and their eyes are still developing and vulnerable. In addition, there are many other issues with uncontrolled device use, such as internet addiction disorder, sedentary behaviour, short attention span and depression. All these can affect the child’s wellbeing and academic performance. 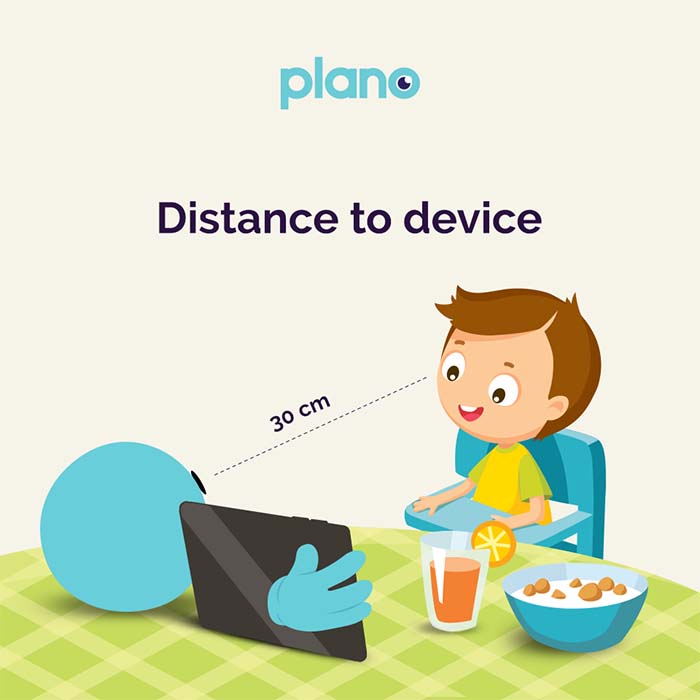 However, it is important to remember that owning and using a smart device is not the problem. It is when devices are used for too long without breaks and when they are held too close, that they cause eye strain and other adverse symptoms like inflammation and dryness. With proper monitoring and control that allows for regular breaks, these symptoms can be reduced.

To combat the myopia epidemic, plano® was developed to help manage device use habits and myopia in children. It is a parental monitoring software runs in the background while children use the device, and detects and corrects usage habits that are myopia risk factors. This includes using the device too close to the eyes, spending too long without taking appropriate breaks, and poor posture. plano® has the support of the Singapore National Eye Centre (SNEC) and Singapore Eye Research Institute (SERI), and is available for download on both the Apple app store and Google play store. Visit www.plano.co for more information.

Don’t Wait Till It’s Too Late: Your Child Needs These…

Screen Time During Social Distancing: Relax, It Won’t Ruin Your…