Flock Over for Big Adventures @ Jurong Bird Park this December 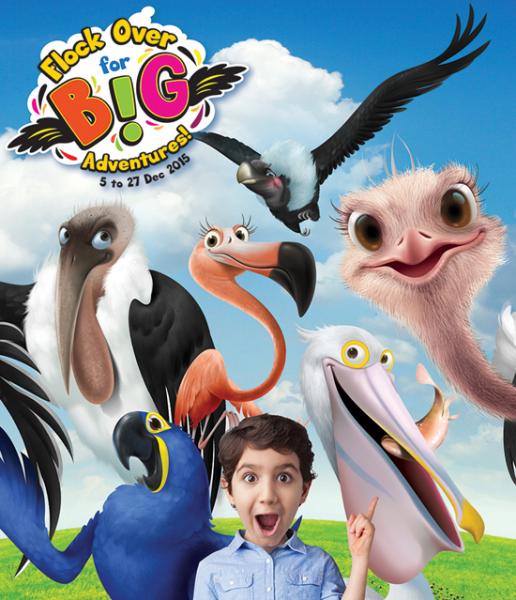 On the weekends from 5 to 27 December, Jurong Bird Park invites visitors for an adventure of epic proportions to discover the amazing giants and kings of the avian world. Come up-close with the world’s largest bird and witness the flight of the heaviest bird of prey swooping down with its breathtaking wingspan – all at Asia’s largest bird paradise. 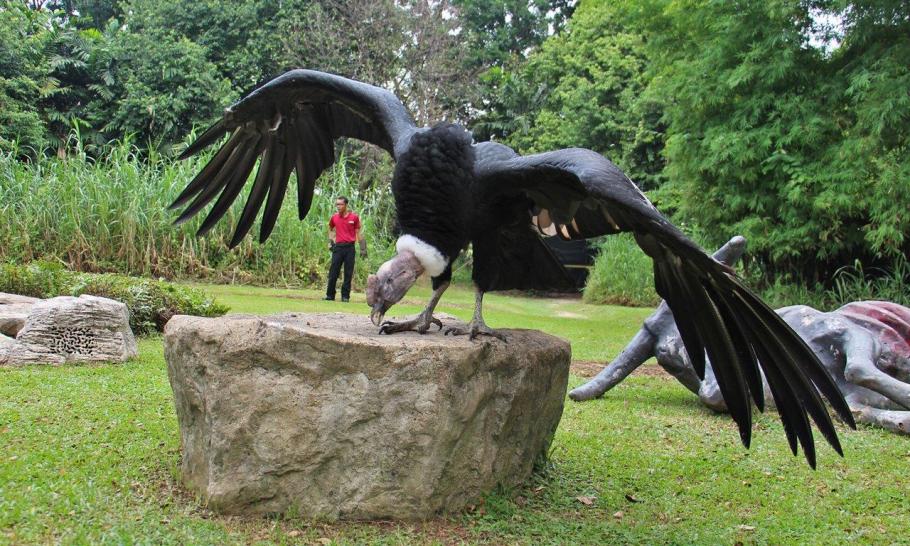 The Andean condor – the world’s heaviest bird of prey – will debut for the first time in 10 years at Jurong Bird Park’s Kings of the Skies show which showcases the agility and might of these feathered wonders.

Get ready to be swept away by the descent of the park’s latest ‘king’ – the Andean condor. This impressive vulture will debut for the first time in the park in 10 years. The Andean condor will wow visitors with its display of might and intelligence during the weekend editions of the Kings of the Skies Show at 10am and 4pm.

Visitors can expect a flock of other activities, from a giant puppet parade, hands-on arts and crafts, and a special feeding session with the world’s largest bird – the ostrich. Kids can go on a trail and track down ‘big’ birds such as the Australian pelican (largest bill), hyacinth macaw (largest flying parrot), and take part in educational game stations to learn about the special features of birds. 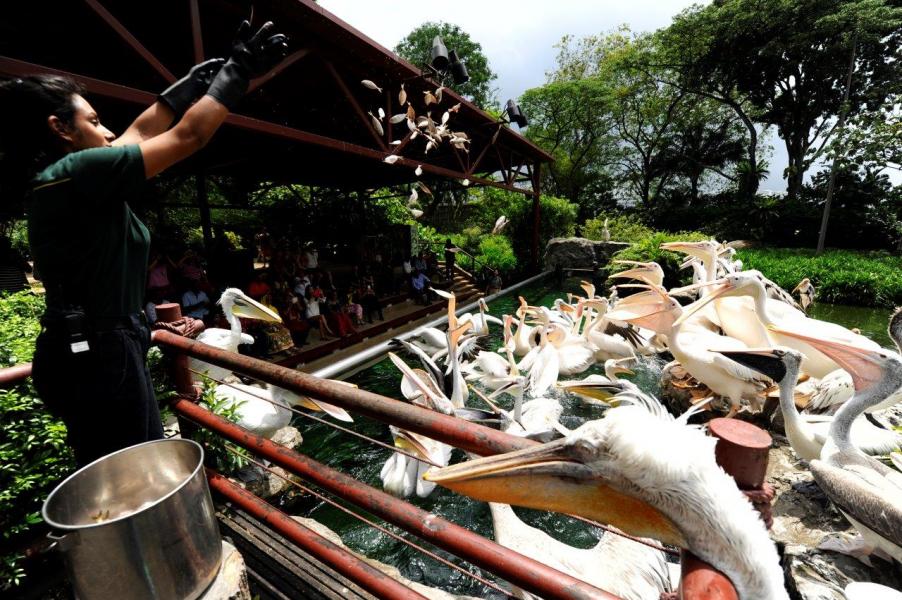 Catch a flock of pelicans, including the Australian pelican with the world’s largest bill, during feeding time at Jurong Bird Park’s Pelican Cove.

Educational and Innovative Fun Awaits at The Kidz Academy 2018

The one ABSOLUTE MUST-HAVE item FOR ALL TRAVELS