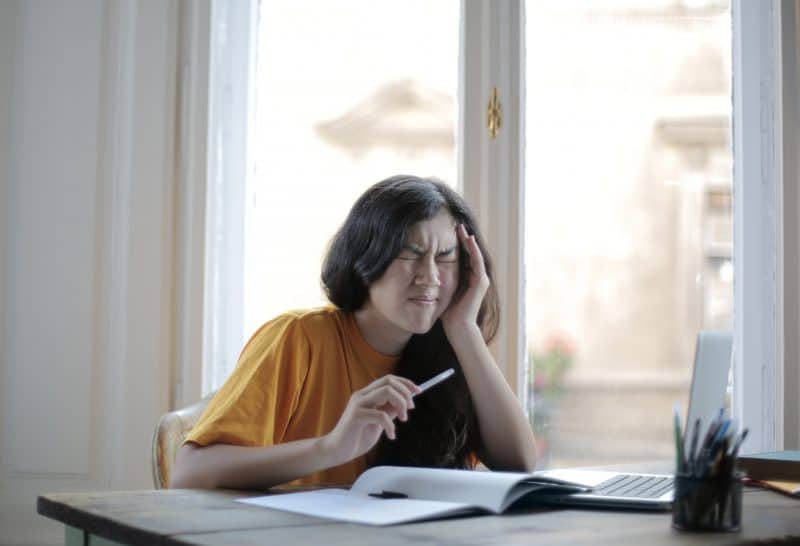 If the ultimate target is university, the IP route does provide a better chance (in terms of cohort %) of making it to your final destination compared to all the other options.

Copying parts of it here:
More than half of the 19,700 students posted to a post-secondary institution in this year’s JAE in January, went to a polytechnic.
Not including students who took the Direct School Admission and Early Admissions Exercise routes, 51 per cent went to polytechnics, 39 per cent went to a junior college (JC) or Millennia Institute, and 10 per cent to the Institute of Technical Education.
Around 45 per cent of the students who were admitted to the polytechnics via the JAE this year, were eligible for JCs, compared to 40 per cent in 2014.
The route they choose is not cast in stone.
Each year, about 170 JC students switched to the polytechnics – mostly in their first year – while about 50 first-year poly students switched to a JC the following year.
Students eyeing entry into one of the six local universities would also be glad to know that they have a good shot at this, even in the polytechnic route. One in three polytechnic graduates are now accepted to a local university, up from around one in four in 2015.

I can understand why many parents today still choose/prefer to send their kids to the IP schools. This can be seen from the higher cut off points for all the IP entry since it started (except for scgs which has the same cut off for both their IP and o levels track but that’s besides the point). As with all things in life, ideally we all take a calculated risk for every decision or step we take. Focusing on the cup half empty will only make one lose the big picture. For considerations like not being suited for the programme, not being able to catch up or realizing the jc/uni route is not the one the child prefers – this can happen whichever route the child chooses to take. Most importantly, choose a school that suits the child, not the parent. To quote “It must be a school that he wants to go to; it can’t be a school that you want him to go to”
https://www.straitstimes.com/singapore/ … those-they

Even when the going gets tough for whatever reasons, we have to give the child a chance to learn tenacity, resilience and grit as they go along their learning journey. This training is important – so that we don’t have to end up going with them for their first job interview

That’s not to say those who didn’t make the cut are not worthy. Parents needs to open our minds and move on with the times. There are indeed many pathways to success now. Academic is only one part of the equation. IP or non IP is not the end game. If we can collectively view education in this manner, there will be no stress, and no labeling. Clearing obstacles for our children won’t make their path smoother in life, and there will no growth. As long as we keep this open mind, and guide our child to take every challenge along the way in their stride, they will all emerge stronger from this learning journey.