How to Help Kids Ease Anxiety Before The PSLE Results

If there’s anything more nerve-racking than sitting for the Primary School Leaving Examination (PSLE), it’s the big reveal on Results Day. 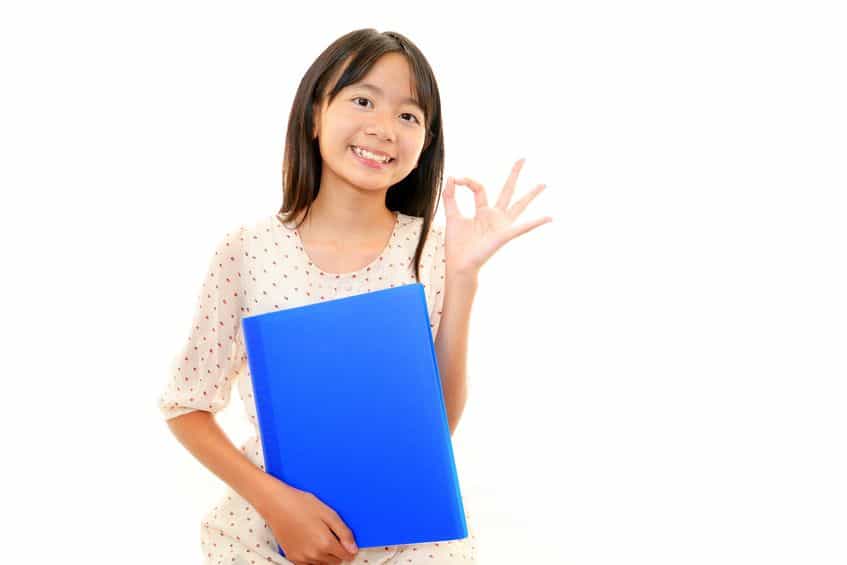 According to the Ministry of Education, the 2019 PSLE Results will be released on 21 November 2019.

How stressed is your child over the collection of the PSLE results?

In a 72-country study conducted in 2015 and published in 2017 by the Organisation for Economic Cooperation and Development (OECD), Singaporean students were said to have higher-than-average anxiety levels about test performance. For example, 86 percent of the 5,825 students who were polled said they were worried about poor grades at school, compared with the collective study average of 66 percent.

Although the surveyed students were 15 years old, their attitudes hint at what younger children facing a major exam could be experiencing.

Furthermore, it’s not just students who are anxious — parents are often guilty of fuelling anxiety too.

“Our education system streams… students from a young age, and the ‘categories’ students end up in seem to have great impact on their academic success and later on, career success. This places great anxiety on parents from the get-go,” says parent and brand communication agency owner Jerome Lau, who helped create the short film “PSLE-GO” in 2016 to encourage families to talk openly about PSLE stress. “We thought that we really needed to do something about this. We wanted to start a conversation… to try and help parents manage their mindsets and expectations [about] their children’s results.”

The film is still available for viewing on YouTube, and watching it together is one way of helping children to express any concerns that they might be harbouring about their PSLE results.

How else can parents help ease anxiety and provide reassurance and encouragement on Results Day? Read on for more suggestions and advice.

“When I talk to parents about the PSLE, I sometimes ask them, ‘Were your parents as oppressive?’ The PSLE has transfixed the present generation of parents — we see our children as little executors and we fixate on helping them achieve exam success,” says a local occupational therapist, who is a parent herself.

“Yet, there is no evidence that the PSLE matters in the long run. Not everyone from an elite school will become part of the crème de la crème later in life. A parent may argue that if one does well in school, one will have more educational and career paths to choose from. But in my opinion, these choices will never dictate your life unless you allow them to.” (Read our tips on discussing the PSLE results with children here.)

Give Your Child A Pep Talk

“I’m the sort of parent who would tell the kids not to worry because the exams are over and we just have to look forward,” says an educator and mother of two, whose daughter will be collecting her PSLE results this year. That said, she still believes in scenario planning with her children, to prepare them for a range of possible outcomes.

In this case, she says, there would be three basic scenarios to address:

On the day of the results, she recommends a simple breathing exercise to keep stress at bay: “When my son was collecting his results two years ago, I told him to focus on his breathing by inhaling for three seconds and exhaling for six seconds — lengthening the exhalations is said to lower one’s heart rate and blood pressure!”

Draw From Your Family’s Experiences

A Kiasuparents member — who is an experienced teacher — is hopeful that Results Day will be a triple celebration for her family.

“[Results Day] will be my younger daughter’s birthday as well as my wedding anniversary,” she says. “I’ve been using the word ‘celebration’ when discussing the day with my Primary 6 daughter, as I want her to know that regardless of her results, we will definitely celebrate her hard work over the six years.”

Some of the stress in their situation has been mitigated by the fact that her daughter’s school has an affiliated secondary school. Nevertheless, she has still spent time to prepare her daughter for a less-than-ideal outcome.

“I’ve been emphasising that it doesn’t matter what school she goes to, as long as she still continues to give her best,” she says. “Her dad is the best example. He didn’t do well enough to remain in his first-choice junior college. So he transferred to another junior college, which was ranked last at the time. Yet, he scored even better in the A-Levels than some of us who remained in the ‘better’ junior college.”

Some students are accompanied not only by their parents, but also their siblings and grandparents. One KSP member even brought along a girlfriend when her daughter collected her results last year.

“She’s watched my daughter grow up and thinks the world of her,” says the parent. “She’s not a parent, so the experience was novel for her and she was more excited than we were! I thought it’d be great to have her there to lighten the mood and help keep things in perspective.”

“My girlfriend cracked us up with her humour, helped cheer my daughter on, and took videos. I couldn’t have asked for a better day — there was so much love and laughter all around. It was a stark contrast from my own memory of Results Day, which was shrouded in disappointment. I hope my daughter will always remember the day fondly.” 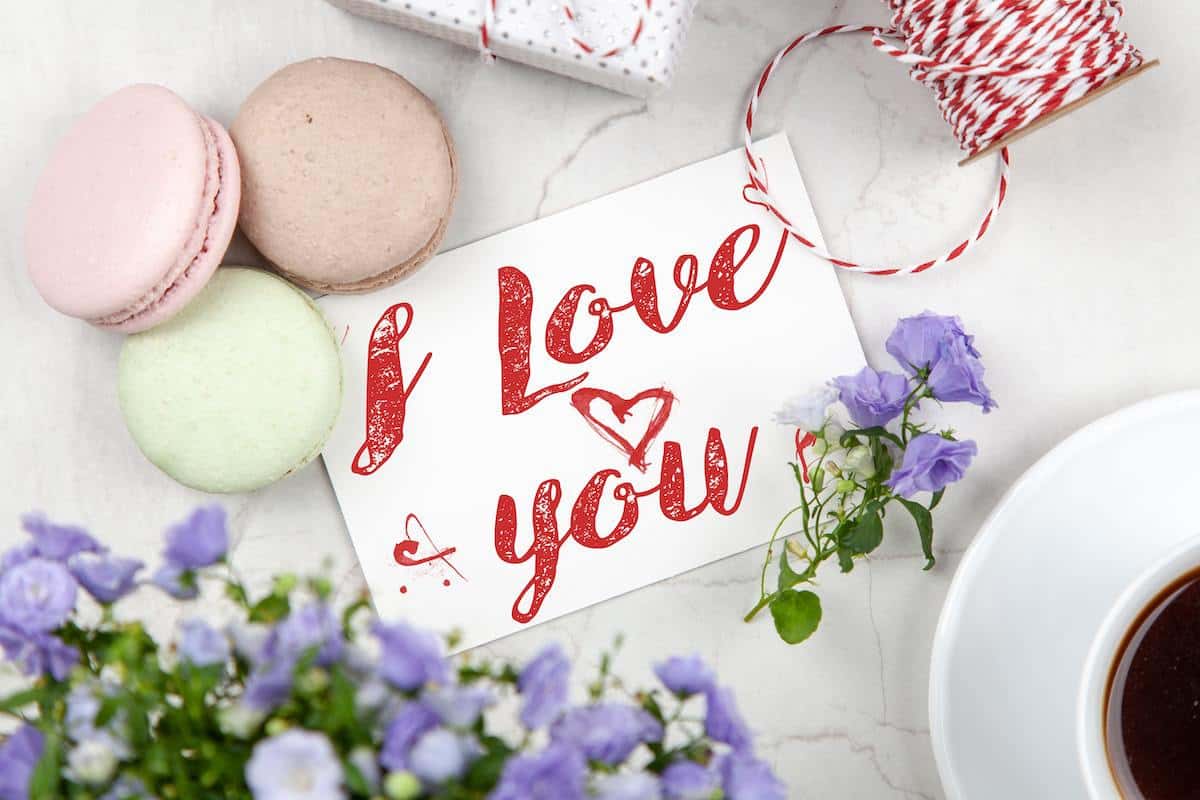 Write A Note To Your Child

“I think my son wouldn’t want us to do anything out of the ordinary, which would draw attention to him,” says a KSP member whose son will be collecting his results this year. “I will most likely just write him a card before the actual day, to once again assure him that no matter the grades, we will still love him.

Another KSP member recalls that she posted a request on social media, asking friends and family members to mail letters of encouragement to her child during the PSLE period several years ago. She was touched when many responded, and her daughter was thrilled to open the mailbox each day to find a letter addressed to her. On days when her daughter felt unmotivated or discouraged, these mails provided a much-needed source of comfort.

Have Faith In Your Child

“I remember that we power walked to collect the results as we were running late. My daughter’s school is up on a hill, so I guess any tension was burned off that way,” muses a mother, whose daughter collected her PSLE results last year. “I believe I was more anxious than she was! She really was pretty chill. I was worried that she would fail her exams, and I didn’t know where she would end up.”

In the end, her daughter qualified for the Normal (Technical) stream and was able to gain entry to her affiliated secondary school.

“I think she had more faith in herself than I did,” says the mother. “And I felt awful for that.”

“I’m not that anxious, I’ve never been the mom who cares about grades,” says another mother, whose son is in Primary 6 this year.

In fact, the mother was so laid-back that she received a call from a concerned teacher prior to the PSLE, wondering why she hadn’t kicked up a fuss about her son’s “poor” results for a mock paper. “I’d asked him whether he had learnt from his mistakes, and he’d said ‘yes,’ so I said ‘great!’”

“Anyway, I’m sure my son will be anxious on Results Day,” concedes the mother. “I didn’t plan anything special. I just hope that the chill mom being there for him will calm him down.”

Preparing Your Child for the Year-end Exams