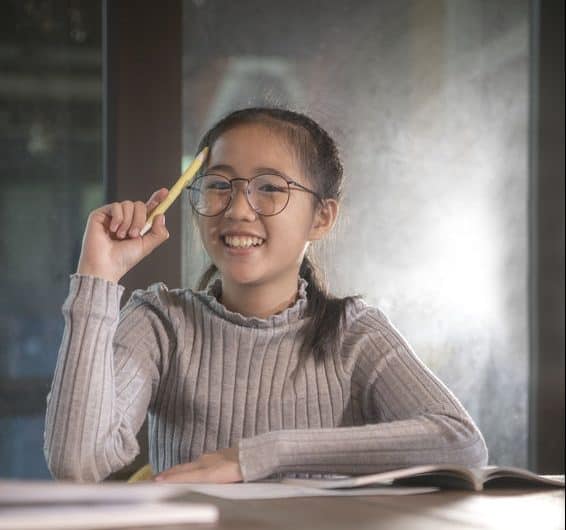 If your child performs well at this year’s Primary School Leaving Examination (PSLE), you won’t only be mulling over the “best” secondary school for your child. You may also face the question of which exam “track” you prefer for your child: Integrated Programme (IP) or O-Levels?

For some parents, the decision will be a no-brainer. After all, the six-year IP course, which skips the GCE O-Levels and culminates in either the GCE A-Levels or the International Baccalaureate (IB) diploma, is specifically created for academically strong students to give them a broader learning experience. For instance, students may carry out more interesting project work, or spend more time developing their writing and presentation skills.

For other parents, the choice could be less clear-cut.

“My daughter did well enough in the PSLE last year to enter the IP in a couple of schools,” said a KSP member. “But she loved her primary school and wanted to follow through to the affiliated secondary school. We took a chance and she narrowly missed the cut — by a point — for the IP in her school.”

Yet, says the parent, she has no regrets about letting her daughter make the final call.

“Within her chosen school, my daughter was placed in one of the best classes in the O-Level track, and they too get opportunities to expand their horizons beyond textbook learning. For instance, they took philosophy and robotics classes this year,” she said. “We were warned that we would regret missing out on the IP, but my daughter has been taking charge of her own learning, and she has gained confidence in her abilities. I’m happy with her progress, and I have faith that she can thrive where she is.”

As with anything that is only offered to better-performing students, there is definitely prestige attached to making it to the IP. But recent media reports have suggested that not all students are suited to IP life, and it can take a toll on those who fail to make the grade as the years go along.

In 2016, it was reported that about six percent of IP students will drop out before they can complete the programme. (This figure is based on the performance of the 2008 IP cohort, and it is equivalent to about 240 students in a yearly IP cohort of 4,000 students.) Such students will either switch to the O-Level track, or transfer to other junior colleges, polytechnics, or private institutions.

When Straits Times education correspondent Sandra Davie spoke to students about the IP, some of the feedback they gave included feeling “academically adrift,” having their confidence “eroded,” and worse, feeling a sense of “deep shame” if they had to drop out.

The early days for him were rosy, he recalled. “You feel really good… You are told from day one, you have made it, you are the elite and you have entered a school that is known to produce political and industry leaders of Singapore.”

However, he became stricken with anxiety during the junior college years and his once-stellar grades plummeted. A pep talk with the school eventually led to his decision to forge a different path for himself. “I left that session convinced that if I stayed on, I was going to fail my A-Levels. And without an O-Level cert, I wouldn’t have a future.”

It took him several years to get back on track, but he eventually received top honours at an Australian university. Yet, he still feels the shadow of his IP past looming over him.

Not The Fault Of The System

“I do understand that not all IP schools operate the same way, so I guess it’s good for parents to ask a lot of questions before choosing one — or not choosing one — for their child,” said KSP member slmkhoo, whose daughter was in the IP stream. “I must say that I didn’t know what questions to ask before my daughter selected her school, so we were fortunate that she enjoyed her time there, and I could see how much she grew and developed through the good times as well as the tough times. She had to work hard, but she also played hard, and I appreciate the environment and nurturing that the school provided over those years.” 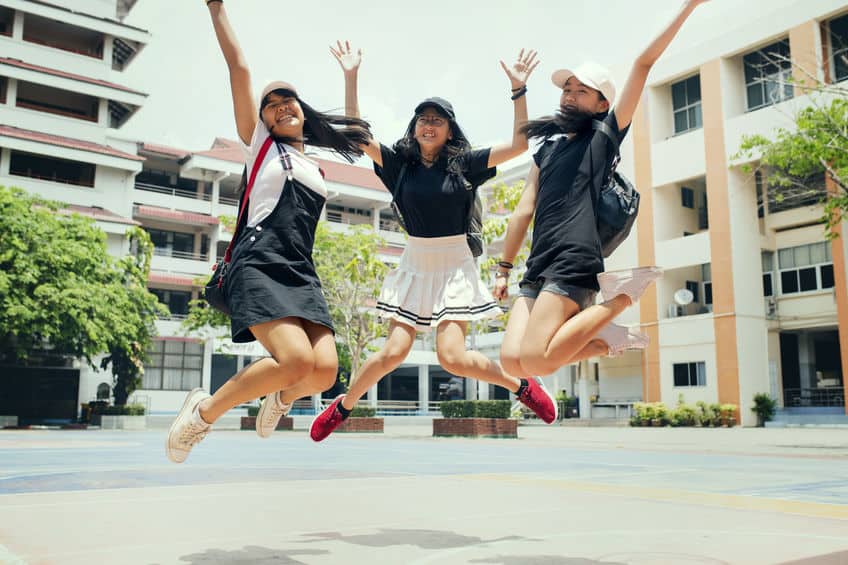 To her, the main advantage of the IP stream is the additional time that comes from not having to prepare for the O-Level exams. This, she said, frees up curriculum time for more enrichment activities and opportunities.

As for whether IP life is stressful, this is her take:

“My opinion is that this kind of stress is mostly self-inflicted. The promotional criteria are really not that high, and only a tiny number of students are retained in any year. So the majority of students need not be worried or stressed about not being promoted. If they are stressed, it’s not really the fault of the system. At least, in my daughter’s school, the subject combination was also pretty much unrestricted, so again, I’m not sure why there is so much angst. Maybe other schools handle it differently, in which case, it’s the school’s system that is the issue, not the IP system per se. Parents should take up the issue with those schools.”

Her advice to parents? Inculcate in children a desire to do well, but never make them feel that they will be “finished” if they should perform poorly. Ultimately, she said, parents and children should focus on attitude and learning, and worry less about the things that are beyond one’s control.

“As our kids go through the teenage years, they have a lot to handle emotionally and physically. Stress is not confined to having more pressure in IP schools,” said KSP member Estéema.

If parents become too preoccupied with their children’s grades, or fret too much over their children receiving the “best” education— be it the best course, the best class, or the best subject combination — these anxieties might be passed on to children as well.

“I can understand why some young people can bottle up their feelings, lose control, get depressed, or even be pushed to end it all,” she said.

“Communication is key, and when children feel safe with you, they will express more of their needs, concerns, and worries,” she added. “I’m hoping that parents can become less anxious and start to communicate lovingly with their flesh and blood, to encourage them to find the best niche for themselves.”

Need more information about the IP versus the O-Level track? View the full list of IP secondary schools on the Ministry of Education website, read about the IB experience, or join our discussion here!

Note: Some of the comments above were excerpted from our KSP forum. They have been edited for length and clarity.