Is Coding Overhyped? Read This Before You Send Your Child To An Expensive Coding Camp 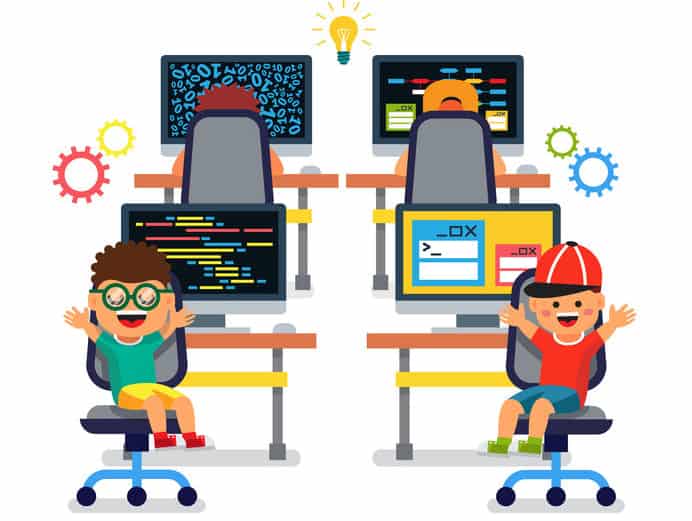 Enrolling your child in yet another coding class or camp? Perhaps it’s because you’ve heard one (or more) of these reasons touted by coding enrichment schools:

But is coding truly a critical life skill for all children? Not everyone agrees. Read on for some alternative perspectives on technology enrichment, so that you can make an informed decision when choosing a coding class or activity for your child.

Coding May Not Relevant For Everyone, Say Some Experts

Software developer and father Jeff Atwood is sceptical about the notion that coding is a skill all children should learn.

“By teaching low-level coding, I worry that we are effectively teaching our children the art of automobile repair. A valuable skill — but… one that shouldn’t be [of] much concern for average people, who happily use their cars as tools to get things done without ever needing to worry about rebuilding the transmission.”

Taking a similar view is Alex Usher, who runs an education consulting firm in Canada. By his estimation, coding is a highly relevant skill for only about “two percent of the labour force.”

“What the rest of us need is digital literacy and proficiency. Being able to write software is not the issue: rather, it is the ability to apply and use software productively that is the issue.”

What is digital literacy? Definitions continue to evolve, but it generally involves learning how to use common digital tools effectively, and these tools include:

Apart from competence, digital literacy is also about knowing how to stay safe online, and what constitutes responsible behaviour. Parents can use educational sites such as The Smart Talk to discuss online risks, rules, and boundaries with their children. 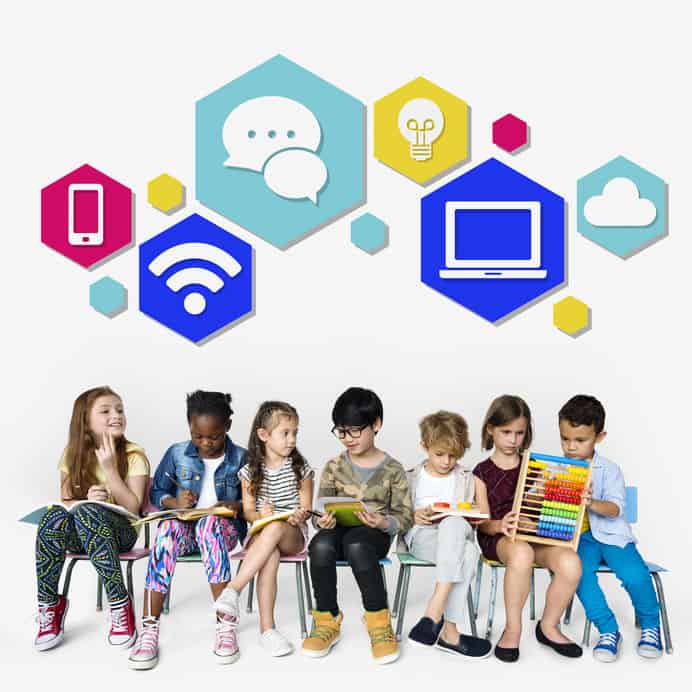 A Headstart In Coding: An Exercise In Futility?

Some technology experts believe (or hope) that in time, the skill of coding will be made less relevant. One such individual is Emmanuel Straschnov, founder of Bubble, a visual programming platform that lets users build web apps without typing code.

“Coding is going to disappear because people are going to use it less,” he says. “Instead of teaching everyone how to code — because code is not efficient… and actually quite boring for most people — we should just [provide] the tools so that people don’t have to know how to code anymore.”

Also, the belief that one needs to start coding at a tender age is largely driven by greed and fear, rather than solid evidence, says psychologist Jim Taylor.

“I don’t see parents sending their children to physician camp or lawyer camp or astrophysicist camp [when they are eight years old]… [S]pecialized training doesn’t begin in these fields until college or even graduate school and somehow people gain the necessary competence to do things like brain surgery.”

Instead, Taylor recommends returning to the activities that children have loved for decades — outdoor play, interacting with other kids, sports, art, and music —  which he says will be “far more enriching” in the long run.

It’s Not About Coding, It’s About Creating

That’s not to imply that everyone should steer clear of coding classes. Coding may be an area of interest or even a passion for some children, and they should be given ample opportunity to explore the vast potential of code.

What you should avoid, are coding schools that promise an accelerated experience, or where your kids don’t actually get to build anything. Also, be aware that coding bootcamps are not highly regarded by employers, and that many who succeed in computer science are self-learners, because even computer science departments in universities are unable to keep pace with new developments in technology.

According to software developer Atwood:

“If you want your kids to have a solid computer science education, encourage them to go build something cool. Not by typing in pedantic command words in a programming environment, but by learning just enough about how that peculiar little blocky world inside their computer works to discover what they and their friends can make with it together.”

A Playful Approach To Computing

If your child is curious about coding, let him or her experiment with affordable tools such as the micro:bit at home. The micro:bit is a handheld programmable computer that can be coded from any web browser using Javascript, Python, Scratch, and more — no software is required.

In fact, there is a government programme in Singapore, dubbed the Digital Maker Programme, which aims to distribute 100,000 micro:bits to children and adults by 2019, in order to teach basic coding skills.

Xinmin Secondary School trialled the device last year, and one of its students Adora Lian, then 13, created a music player using the micro:bit, along with crocodile clips and a mini speaker. It took her 20 hours of coding lessons and 10 hours of actual coding to create the player, which played two songs. She told The Straits Times that she had plans to add more songs to the player, as well as volume control functions.

If your budget is more generous, you can also check out Piper, a build-your-own-computer kit that has been given the thumbs-up by Apple co-founder Steve Wozniak and Atari co-founder Al Alcorn.

However, don’t despair if your child decides that coding is not for him or her. If you can’t code, you can always partner with someone to bring your ideas to life — and that’s advice from the best of Silicon Valley.