Is Your Child Born On Jan 1? Before Primary 1, You Will Have To Make A Major Decision! 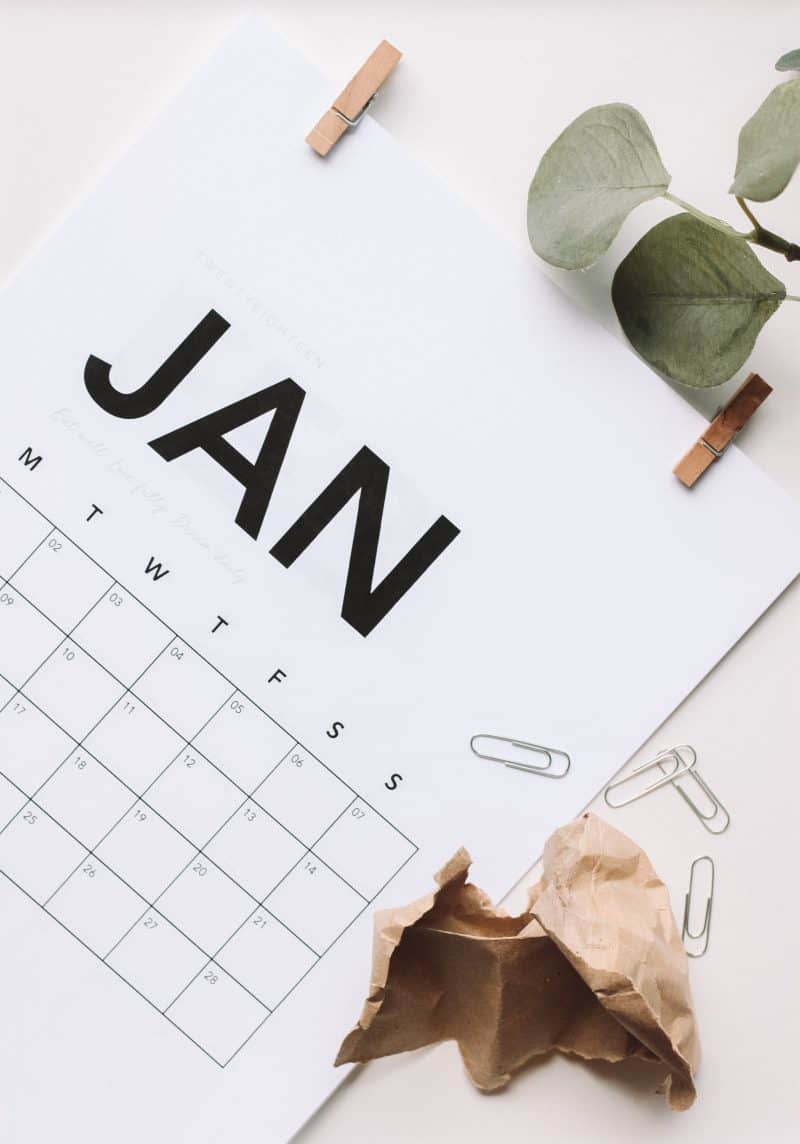 Photo by Maddi Bazzocco on Unsplash

Parents, did you know that if your child is born on January 1, your child is legally required to enter primary school one year ahead of his or her peers born in the same year?

Let’s say your child’s birthday falls on 1 January 2016. He or she turns six on 1 January 2022, before the new school year begins, and therefore is considered eligible for primary school along with those born in 2015.

If you want your child to enter primary school in 2023 instead, you will have to seek a deferment from the Ministry of Education (MOE). But don’t worry: a January 1 birthday is already listed as a reason on the official deferment application form, so the process should be straightforward and hassle free. The only thing to note is that you will need to apply for a deferment between January and September, in the year before your child is due to start Primary 1. The same rules apply for Junior 1 in a special education school.

For example, if your child is due to start P1 or J1 in 2022, you would have to apply for a deferment between January and September 2021.

So, the question is, should you jump at the chance to let your January 1 child “save” a year? Would an earlier school start benefit your child, or impede your child’s progress? Recent figures are not available, but about a decade ago, it was reported that of 100 parents with January 1 babies, 80 chose to enrol their children in Primary 1 as scheduled, while only 20 opted to delay Primary 1 entry.

Here’s what you should consider:

The Advantage Of Being A January Baby

In his bestselling book “Outliers: The Story Of Success,” Canadian journalist Malcolm Gladwell debunks the myth that success is primarily driven by exceptional ability. Instead, he suggests that success results from a “predictable and powerful set of circumstances and opportunities.” One of the circumstances that Gladwell talks about is a child’s birth month, and he cites an example from Canadian hockey, where a discovery was made that 40 percent of the best players were born between January and March.

“The explanation for this is quite simple. It has nothing to do with astrology, nor is there anything magical about the first three months of the year,” writes Gladwell. “It’s simply that in Canada the eligibility cutoff for age-class hockey is January 1. A boy who turns ten on January 2, then, could be playing alongside someone who doesn’t turn 10 until the end of the year — and at that age, in preadolescence, a 12-month gap in age represents an enormous difference in physical maturity.”

This perfectly illustrates the situation that your child will be facing. Would you want him or her to be the oldest in the class, and enjoy what is known as the “relative age advantage?” You may want to investigate this more, as the benefits can be widespread and cumulative — a child who is developmentally advanced when entering Primary 1 may have an easier time with academics and sports, have better social skills, and receive more positive feedback and growth opportunities compared to “less advanced” peers. With positive reinforcement, a child will be motivated to do even better, which further widens the gap between this child and others who don’t receive the same incentives. In Singapore, a study conducted by the MOE in the mid-1990s showed that primary schoolers born in January performed better than those born in December. (Find out more about the study here.)

Does this “unfairness” end when a child leaves school? Perhaps not. One study on relative age advantage found that the number of US CEOs born in June and July was disproportionately small, compared to the number of CEOs born in other months. (In the US school system, those born in June and July are the equivalent of Singapore’s November and December babies — they are the youngest in each school year.) According to the researchers, their findings suggest that the relative age effect has repercussions beyond the school environment; it can have a profound impact on one’s career success.

Is “Gaining” A Year What My Child Needs?

Is your January 1 child already learning alongside “older” peers in preschool? You can ask your child’s educators if they would recommend that your child take another year to prepare for primary school. If your child is doing well in terms of academic and social skills, you might want to proceed with the “early” registration.

If your child is doing so well that you are even considering the possibility that your child might be gifted, you should know that IQ tests are commonly used as a measure of giftedness, and the two most well-known IQ tests are the Stanford-Binet Intelligence Test and the Wechsler Intelligence Scale for Children. According to the MOE, both of these tests have “established evidence of validity and utility for the gifted population.”

To have your child privately assessed, the MOE recommends that you engage a locally registered psychologist to do so. In the meantime, you can observe your child closely for signs of giftedness, such as:

Alternatively, you can simply let your child enter Primary 1, and wait for the Primary 3 Gifted Education Programme screening tests, which identify gifted children in the cohort. In Singapore, this is probably the most cost-effective and fuss-free way of having your child assessed.

Although you may not view this as an asset, the fact remains that as a parent of a January 1 child, you are in a unique position that not many parents in Singapore will find themselves in. Since your child is, in a way, given a choice about his or her year of enrolment in Primary 1, do consider carefully how each option could affect your child’s life, and make an informed decision.