A greeting as simple as “Hello”, spoken in a native language, immediately links a thread between the speaker and the listener. It may be just a little step, but it promotes understanding and reflects the joy of mutual communication.

Sor Juana Inés de la Cruz, a famous 17th century Mexican author whose image now appears on her native country’s 200-peso bill, was known to have taught herself Latin and also learned an Aztec language called Nahuatl by her adolescence.

Your little one might not be a genius like Sor Juana Inés de la Cruz, but he or she is highly likely to possess the capability to be bilingual or multilingual right from an early age… and benefit from it. 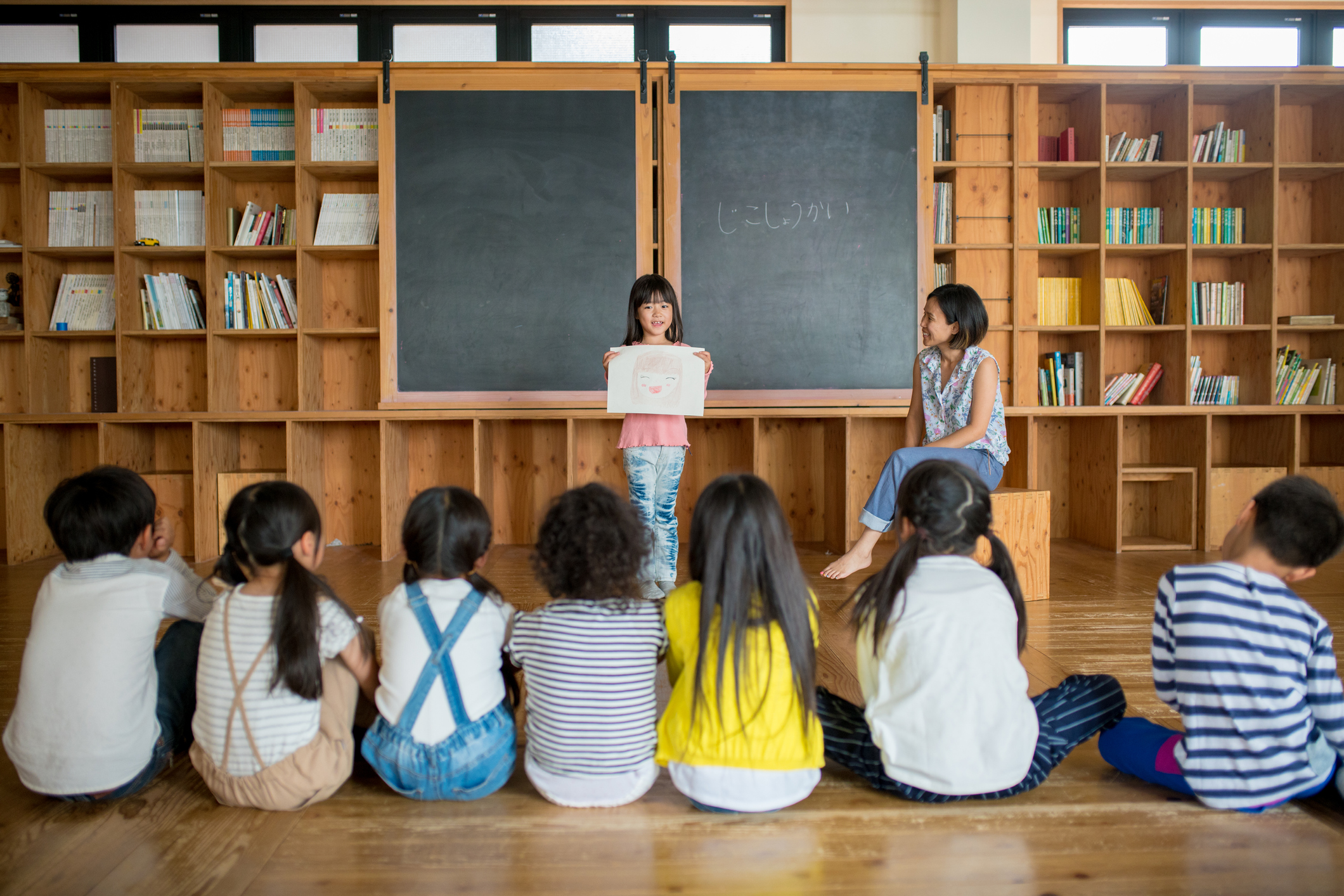 Here are three reasons why we believe so:

(1) It’s easier to learn another language as a child

Some parents have doubts about introducing multiple languages to their kids for fear of “confusing” them or even impairing their speech development. At home, perhaps you might be consciously speaking only English to your children, hoping they will master this first language before exposing them to another language.

However, according to research by Annick De Houwer (2009; Paradis, et al., 2011), “There is currently no empirical evidence to link bilingualism to language delay. Dual language learning does not cause confusion and or language delays in young children.”

Also, studies at the Cornell Language Acquisition Lab (CLAL) indicate that “children who learn a second language can maintain attention despite outside stimuli better than children who know only one language”.

In fact, it is easier for children to acquire language skills when they are young and many believe that the ‘critical age period’ falls somewhere between the pre-school years and before puberty. During this time, the brain appears to be designed to learn languages and learners also tend to be able to attain native-like fluency.

Studies by Harvard University show that language is critical in the development of executive function and self-regulation among children from as early as 18-months old. Young children will be able to develop their critical thinking skills and flex their minds when they learn a new language.

Over the years, many studies have proven that language learning correlates to higher academic achievement. For example, American third-grade students who took Spanish lessons for one semester scored better than students who did not and English-speaking Canadian kids who were exposed to Italian at home were able to score better in spelling.

Kids who are bilingual or multilingual tend to be better at tasks that require multi-tasking and attention-focusing. For example, some bilingual children displayed better memory skills than monolingual ones in this study while another study indicated that bilingual children outperformed monolingual ones in social problem solving. The early development of these cognitive skills will put children in good stead to face challenges when they grow older.

Nowadays, our local schools provide many opportunities for students to embark on cross-cultural exchanges, such as through trips abroad or short-term overseas study programmes. It will be helpful for children to have at least some basic conversational skills in the language of their host country, be it to make new foreign friends, ask for directions on the road or to order food.

Just like how mastering English will allow you to communicate globally, being able to speak some other languages like French and Mandarin can open you up to whole new worlds. French is spoken not only in France, but also in places like Africa and Canada. Of course, Mandarin is spoken by billions of people in China, Taiwan and other parts of Asia. 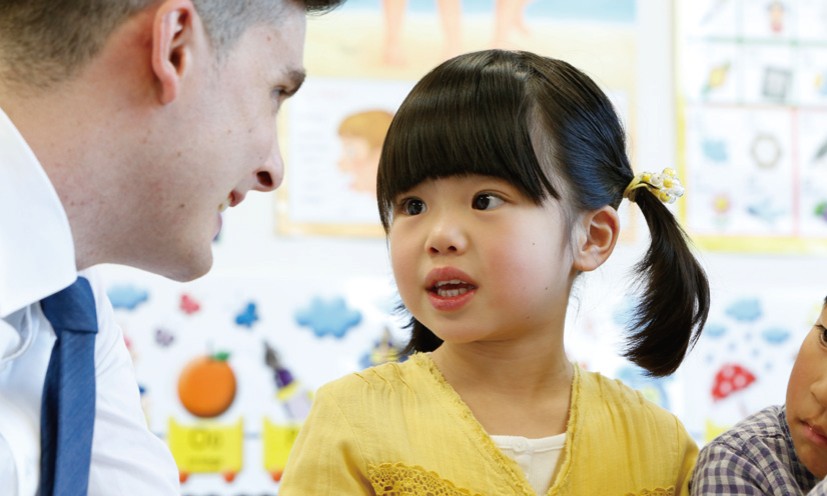 Children have a unique gift for acquiring new languages. The Berlitz Kids & Teens programme is a great way for your child to learn and have fun exploring a new language and culture! Children learn to speak their new language naturally in a fun and effective way with the Berlitz Method™, a highly conversational method that gets them talking from the very beginning.

Berlitz offers the widest range of language and creative writing workshops in Singapore, delivered in small class sizes (3 to 6 students per class) or private 1-on-1 to provide the advantage of a shared learning experience with other students at a similar skill level.

The school holiday workshops are held at the Berlitz centre in Orchard Road. Enjoy Early-Bird Discount for sign ups before 11 December 2018. Leave your details here to register your interest.

Enrichment Classes In The Wake Of A Global Crisis: Changing…