Mastering A Second Language: What Does Research Really Tell Us? 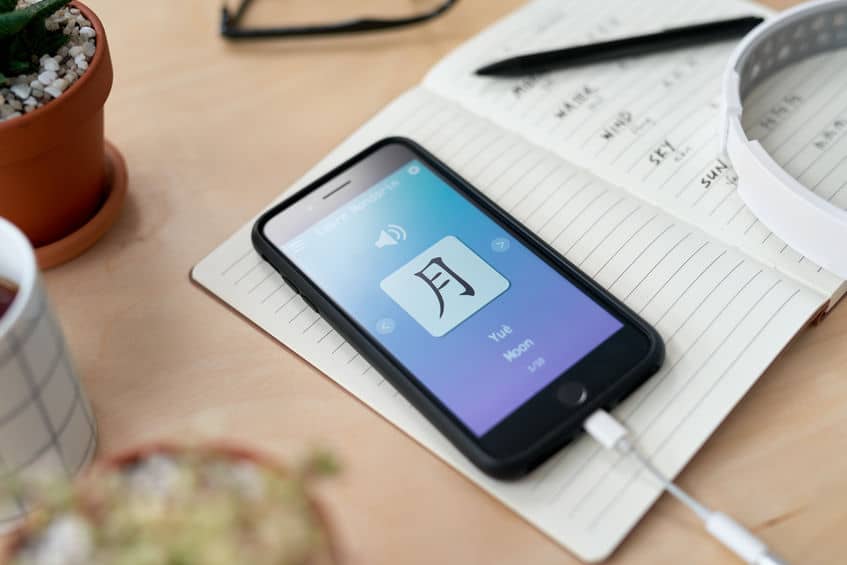 Is English the language spoken most often at home in your family?

Although over 70 percent of Singapore’s population is thought to be “literate” in at least two languages, there’s no denying that the Mother Tongue Language (MTL) focus in local schools poses a challenge for many families.

A recent petition to the local Ministry of Education to postpone or revise the new Primary School Leaving Examination (PSLE) scoring system for MTL-exempted pupils — where they will be assigned a replacement score of 6 to 8 points — has garnered over 11,000 signatures. Although some parents feel that the new system is fairer to those who have not been exempted from the language, others assert that the scoring unfairly penalises those with special learning needs.

In any case, the average number of students exempted from the MTL per year is only about 4.5% of the yearly cohort — currently, a typical cohort consists of over 38,000 students. This means that for the majority of students, there is no escape from studying the MTL. Yet surprisingly, a 2015 Straits Times survey of 500 parents showed that while 70% of parents spent money on tuition classes, almost three quarters of respondents with children in primary school sought help for Maths and English, whereas only 43.6% reported seeking additional help for Chinese. (No figures were given for other languages.)

Whether the new PSLE scoring system as a whole will prompt more parents to focus on MTL mastery remains to be seen. Knee-jerk reactions might include boosting one’s investment in enrichment classes and introducing cursory (but often short-lived) efforts at home, such as the reading of MTL storybooks or watching MTL programmes. But perhaps, it is more important to be aware of the research and expert opinions surrounding second language acquisition, so that one can not only provide the appropriate support, but more importantly, temper expectations while remaining optimistic that mastery is possible.

A layperson might assume that “native” level proficiency is the ultimate goal in learning any language, but the fact is that “fluency” is a slippery concept subject to a multitude of interpretations. A possible way of looking at this is to separate “fluency” from “accuracy” — in other words, a fluent speaker of a language is able to speak on a range of topics and be understood, but not necessarily in a way that is grammatically accurate.

What does language fluency mean to you as a parent, especially in the Singapore context? Give this some thought — it may help you to set clearly defined language goals for your child, and work closely with teachers and tutors to achieve these goals.

Is An Early Start Always Best?

If you have an interest in languages, you may have heard about the “critical period hypothesis.” This refers to a period between early childhood and adolescence, during which an individual is thought to be able to attain full native competence in any language.

Several studies have cast doubt on the validity of a “critical period” where language can be acquired. One study, known as the Barcelona Age Factor project, was conducted on over 200 Spanish/Catalan new learners of English (mostly aged 10 to 17, but adult speakers over 18 were also involved) and examined their oral performance after 200, 416, and 726 hours of English language instruction. Results showed that those who began their language instruction later (11, 14, and 18+) had learned faster and more efficiently, although younger starters displayed some advantages in listening comprehension.

Another study compared how children aged 5, 7, and 11 from two state schools in England learned French in the classroom, while being taught by the same French teacher over 19 weeks. All lessons were video-recorded and children were tested on various linguistic measures mid-project, at the end of the project, and two months after the end. Again, this study found that the older children learned faster and had a clear advantage in mastering grammar, because they were better able to use different cognitive strategies, as well as advanced literacy skills, to support their learning. However, the study noted that the younger children were the most enthusiastic learners.

If you are fretting about your child struggling with the MTL, or worrying about having possibly missed the optimal period for providing maximum exposure, perhaps this piece of advice from the Oxford Handbooks for Language Teachers will provide comfort:

“Age is only one of the characteristics that determine the way in which an individual approaches second language learning and the eventual success of that learning. The opportunities for learning (both inside and outside the classroom), the motivation to learn, and individual differences in aptitude for language learning are also important factors… It is important to remind ourselves that some older learners do achieve the highest level of success and that many more are able to use their languages in a variety of personal, social, and workplace activities.”

If you’ve looked up tips for mastering a second language online, you may have read that a child needs to be exposed to a second/minority language for at least 30% of his or her waking hours, in order for learning to set in.

One language teacher and parent estimates that this amounts to about 20 to 25 hours per week, and he recommends the following activities to make up the time:

However, don’t despair if your child is unable to clock as many hours. “As a researcher, I cannot help but think that quoting this number because someone else quoted it is not proof enough that it holds any truth,” says a parent and former language acquisition researcher. In fact, she suspects that the 30% recommendation could have been based on misinformation — some researchers have selected study subjects who have been exposed to a minority language for 20% or 30% of their time, but they have not concluded that this is a requirement for language acquisition.

She also points out that exposure time can’t be accurately measured, and that if the theory held true, children learning three or more languages would have little hope of success. However, she does cite a 2011 study, which suggested that bilingual children needed at least 40% of waking hour exposure to a language if their competence (measured by word production and comprehension) was to match monolingual children when assessed using standardised tests.

Yet as a parent, she lives by her own advice: “We really need to stop comparing multilinguals to monolinguals… So, stop obsessing about numbers and remember that the seed planted may take time to grow, but it is there and can be reactivated with a little water, nutrients, and care whenever needed.”