National Day For Kids: 20+ Videos For Learning About Singapore

How much do you and your children really know about Singapore? If your answer is, “Not much at all,” be sure to bookmark this post, especially if you’re planning to stay home over the National Day weekend! 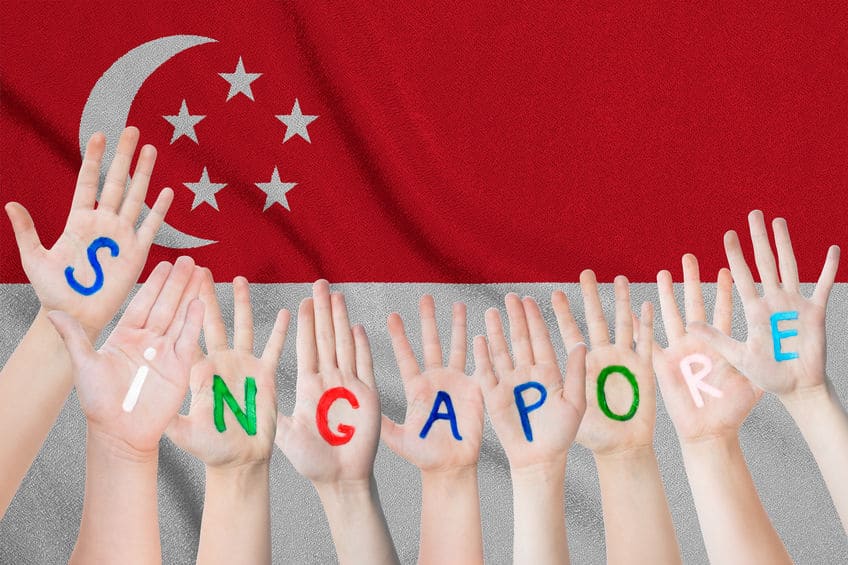 Below is a list of video resources that bring to life some of the pivotal events in Singapore’s past, as well as the present challenges that the country faces, and its vision for the future.

Children (as well as many adults) may prefer shorter videos with vibrant illustrations, but there is value in watching a longer, more in-depth production, such as a documentary.

To make learning interesting for kids, you can have them watch only specific segments of a longer video, or pair videos with relevant books written in a child-friendly tone. These are some good learning habits that you and your child can adopt:

Why spend time watching videos about Singapore? It gives us a broader perspective of life in this country. We may understand better why certain political decisions have been made, or we may become more aware of the day-to-day struggles of others who also call Singapore home. In short, it makes us better citizens, and that’s a goal to work towards as we celebrate National Day.

Have you heard of “cinemagraphs”? These are photographs featuring subtle movements, and you may have seen Instagrammers posting such pictures. For Singapore’s bicentennial celebrations, the Straits Times has compiled a set of old photos (with added cinemagraph effects) and videos that mark the country’s milestones. Look out for the oldest surviving drawing of Singapore, dating back to 1819 when modern Singapore was founded by the British. Read more about the project on The Straits Times; more videos in this series will be launched in the coming months, featuring iconic buildings, heritage food, and fashion.

In 1299, a prince from Palembang arrived in Singapore, then called “Temasek.” The prince was known by several names, the most familiar to us being “Sang Nila Utama.” This is where Singapore’s history begins, and Bicentennial Singapore has released a set of illustrated videos to track Singapore’s progress through the centuries. 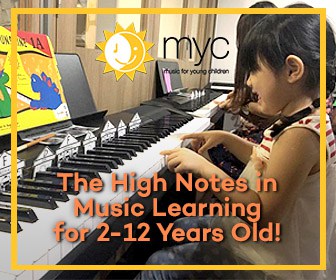 Begin with the first video (above), “1299 – The Singapura Kingdom Begins.” The rest of the videos in the series are:

World War II in Singapore began on 8 December 1941, when Japanese planes dropped the first bombs on the island, killing 61 and injuring 133 people. Capitalising on the nation’s vulnerability (and the lack of preparedness by the British), Japanese troops began their invasion from the north in Malaya, and reached Singapore on 8 February 1942. This is the start of the “Battle for Singapore,” which ended on 15 February 1942 when the British officially surrendered Singapore to the Japanese.

Several short videos by Roots.sg (National Heritage Board) tell the story of what happened during this time. The first episode in the series (above), is titled “The Singapore Strategy.” The other videos in the series are:

Those with longer attention spans can watch “Generals At War” by the National Geographic, or a documentary by the Smithsonian Channel (under its former name eqHD).

Accidental Nation: The History Of Singapore

How did Singapore become an independent nation? It was only after the second world war that “nationalism” gained traction in Singapore — meaning that those residing in Singapore began regarding the city as their homeland. This Discovery Channel documentary follows the events of Singapore in the 1900s, detailing its past as a British boomtown, as well as conditions leading up to, and during, the Japanese occupation in World War II. Its focus, however, is on the political changes that took place in Singapore in the mid-1950s — the threat of communism, Singapore’s relationship with (and separation from) Malaya, and the eventual formation of an independent government and nation.

Curious about what Singapore’s first National Day Parade was like? This Roots.sg (National Heritage Board) production takes us back to the momentous celebration, with archive footage and interviews with Singaporeans who had participated in the parade. Watch more historical videos by Roots.sg on their website.

The Life Of Lee Kuan Yew

This two-hour documentary on Singapore’s founding father may be too long for younger children — but it should be required viewing for Singaporean teens and adults. Watch interview footage of the man himself, find out what stirred his passion for Singapore, and see how he was instrumental in creating the country that we know today.

Short Films About The Singapore Spirit

Last year, much of the conversation on social division in Singapore was sparked by the best-selling local book, “This Is What Inequality Looks Like,” and the Channel News Asia documentary, “Regardless Of Class.”

A lesser-known effort to raise awareness about the marginalised in Singapore is “15 Shorts.” This is a project backed by the National Volunteer & Philanthropy Centre, featuring slice-of-life short films by local directors, which highlight the societal struggles experienced by Singaporeans during the 1970s to the 1990s. The intent is to portray ordinary citizens exemplifying the Singapore spirit — a spirit of determination, courage, kindness, and sense of common cause despite the often divisive politics of race, class, and creed.

One of the stories, “Guilty” (above), is about a 15-year-old delinquent. Almost everyone has given up on him, save for a police officer. The film is inspired by the true story of local inspector Chia Hwa Tong, who was known by members of the public for his remarkable service to youth.

You can watch the rest of the stories on the “15 Shorts” website. Before watching any of the films with your children, be sure to read the synopsis, so that you are aware of the themes addressed in the film.

Do you know how our public officers contribute to the wellbeing of Singaporeans? To commemorate Public Service Week, the local government released four short films to raise awareness about the work of public servants. The series was endorsed by Prime Minister Lee Hsien Loong himself, who wrote on his Facebook page:

“Would you spend a day clearing plates at a hawker centre to understand the job of [a] cleaner, or check 36,000 niches to help someone locate a departed relative’s ashes? These are just two real stories of how public officers have helped Singaporeans, featured in a series of short films. Beautifully shot, the stories are both touching and inspiring. If you haven’t watched them, you should!”

If you have a Netflix account, the Street Food series is worth watching. It’s a chance to celebrate street food stalwarts, with a peek into their private lives. The Singapore episode features hawkers selling popular local dishes such as putu piring, wonton noodles, chilli crab, and chicken rice.

City Of The Future: Singapore

What’s in store for Singapore’s future? Who are the visionary thinkers and innovators in today’s society? And how can technology change our lives for the better? Find out in this National Geographic documentary what we, as citizens, can expect in the decades to come.

Some thoughts about Chinese/Mother Tongue and Educational Systems