Need Ideas To Teach Your Kids The Times Tables? We’ve Got Some! 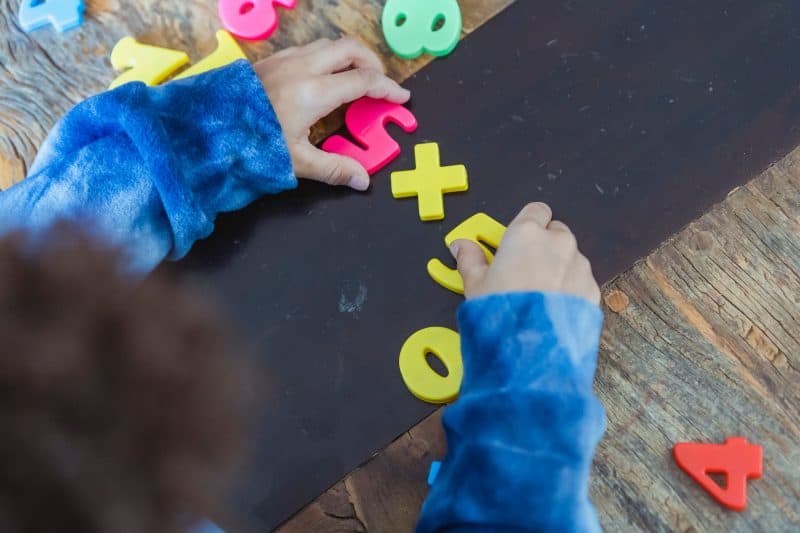 Photo by Keira Burton from Pexels

Is it a parent’s job to help kids learn their times tables? Well, if you care about their math development, the answer is a resounding yes!

In Singapore, children are often expected to have their times tables memorised by Primary 3 or 4. Not doing so would be detrimental during tests and exams — students might need extra time to complete straightforward questions, and they would likely find problem sums challenging. Not performing well in math tests and exams is demoralising, and some children may be convinced early on that they are “not good” at math.

And it’s not just in Singapore where students might experience learning setbacks because of not being familiar with the times tables.

“I worked with an angry, frustrated high-school student once who couldn’t pass algebra because she only knew 44% of her multiplication facts,” says US educator Randy Palisoc, who has authored a series of math workbooks. “I told her: ‘That’s like trying to read and only knowing 44% of the alphabet. It’s holding you back.’”

Palisoc encouraged this student to memorise her times tables, which turned things around for her.

“So for this teenager who was at risk of dropping out, becoming fluent and confident in multiplication was a game changer,” he says. “Because for the first time she could focus on problem solving instead of counting on her fingers.”

Wondering how to accomplish both learning goals? Read on to find out!

How To: Master the Concept of Multiplication

What’s the best way to start learning the times tables?

If you are starting on this with a preschooler, do make sure that they have already internalised how to count in ones. They will also need to have a good sense of breaking down numbers into parts — i.e. 3 is 2+1, 5 is 2+3 or 4+1 and so on. This ability to partition numbers will serve them well when learning multiplication.

To expose younger kids to multiplication, you can use what’s around you to introduce the concept of groups. For instance, with the human body, kids can look at what comes in pairs, such as eyes and ears. And you can extend this by asking questions such as, how many ears do two people have? Or, how many pairs of ears do three people have?

Math blocks and sticky notes can be valuable in helping kids to have a concrete reference as they group and count objects — it lets them see how two groups of three is different from three groups of two, even if the total is the same. (Get more ideas on using math blocks here.)

Be wary of multiplication songs and rhymes, which may lull you into thinking that your kids have mastered their times tables, when all they’ve done is to memorise a rhyme. Even a child who is confidently able to reel off “2-4-6-8-10” may not fully understand what this means.

It also helps to refer to the national math syllabus, so that you can align your learning activities with what is being taught in Primary 1:

If you need resources, there are plenty of online guides created by educators and homeschoolers, filled with teaching suggestions. Here are two that you can refer to:

How To: Memorise the Times Tables

If your child already understands the concept of multiplication, your next step should be to help him or her achieve instant recall.

As for a recommended order, you can’t go wrong with helping your child to memorise the 2, 5, and 10 times tables first. These are not just the easiest times tables to learn, but also the easiest to recall. Some parents like to move on to 11 next, while others will start tackling the 3 and 4 times tables, and progress upwards from there.

You can also use a multiplication game app to test for recall and speed in a fun way, but be careful not to assume that game apps can replace the hard work of committing the times tables to memory. Keep the faith that your kids will be able to master the times tables eventually, and do remember to give plenty of praise and encouragement!