Curious about the top-performing schools by the MOE’s standards? Look no further than the annual MOE awards, where local schools are recognised for their outcomes. 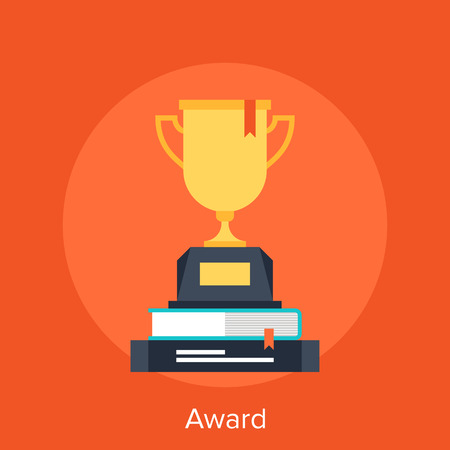 As a guide, you can view the hierarchy of awards in the MOE Masterplan Of Awards chart—the most coveted prize is the School Excellence Award, followed by the School Distinction Award.

However, the Masterplan is from 2008, and in 2014, the MOE implemented several changes to the awards system. It is now known as the MOE Recognition System; the MOE does not have a dedicated page for the new system on its web site, but you can read an update here.

Below, we highlight the school winners of 2016:

MOE: “The SEA is the highest and most prestigious award in the Masterplan of Awards framework. It serves as a mark of distinction for schools that have achieved overall systemic excellence in both academic and non-academic outcomes.”

MOE: “The SDA gives recognition to schools that have exemplary processes and practices. It recognises a key milestone in a school’s journey towards excellence.”

MOE: “The BPA gives recognition to schools with effective practices and systems that lead to desirable educational outcomes. It is part of the continuing roadmap to motivate schools to manage for excellence.”

MOE: “The ODA gives recognition to schools which have put in innovative, effective, and sustainable systems and processes that provide for holistic education for students under character development and national education.”

MOE: “The DA recognises schools that have put in place systems and processes for the effective development of students’ character and their instinct for survival, national cohesion, and confidence in our future.”

To view awards and other details about each school, visit our primary school database.

Note: KiasuParents.com has made every attempt to ensure the accuracy and reliability of the information provided on this website. However, the information is provided “as is” without warranty of any kind.