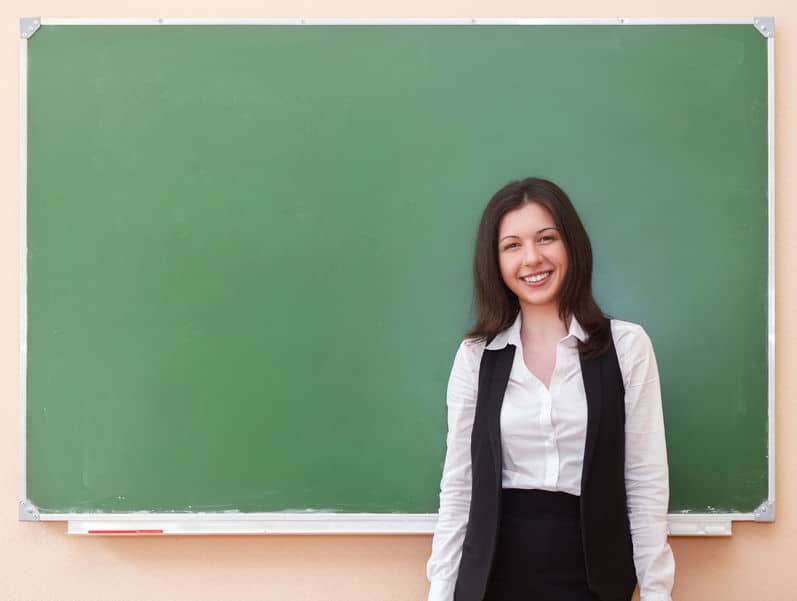 Which primary schools were among the 61 local schools that were assigned new principals this year? You can view the Ministry of Education’s latest list of principal appointments here.

Below, we highlight 10 primary schools with new principals in 2018. Read on to find out more about these school leaders.

Background: Mr Pek began his education career as a GCE A-level physics teacher in Singapore. After a few years, he was posted to the Ministry of Education to carry out policy research and evaluation. In 2004, he was posted to a secondary school as a vice principal, and following this, he served as a principal in a primary school. He joined the Singapore International School (Hong Kong) in 2013.

Principal’s Message: “Our staff sees in each child not… who they are but… who they can become. We want our children to ‘learn to learn’ and to learn the core skills that will enable them to succeed in the unpredictable future. We want them to do well beyond the national examinations and to develop good values and habits that will put them in good stead well beyond their schooling days.”

Background: Mrs Manokara is a veteran educator with over 30 years of experience. In a Straits Times feature, she was quoted as saying that the adoption of new ways of teaching—aimed at fostering a sense of innovation in pupils—would also depend on how parents embrace them. Parents, she added, have been exposed to academically driven goals for a long time, and it would take time to change their mindsets about new modes of teaching.

Principal’s Message: “We value the partnership we forge with parents to support the holistic development of all our students… Together we can create a safe and conducive environment for our students to learn.”

Background: Mrs Cheng graduated with an Honours degree in physics and a Master’s degree in computing. She has been an educator since 1986, and has taught in Nanyang Girls’ High School and Raffles Junior College, as well as served in the Ministry of Education as an assistant director. She was first appointed as principal in Ngee Ann Primary in December 2004, and was later posted to Pioneer Primary in December 2011. She is also a team pastor at the Faith Community Baptist Church.

Principal’s Message: “Throughout my education career since I was first appointed as a teacher in 1986, I have not found a student who is not talented. Every student is uniquely gifted. However, a key factor that determines their performance… is the love and support they receive from their parents… The greatest needs of the children do not come in the form of tuition or marks. They come in the form of listening, understanding, and affirmation.”

Background: Mrs Wong was the former principal at Elias Park Primary School. In 2008, when she was still at the helm, Elias Park produced eight pupils with four A*s for the first time. This was a vast improvement over its previous year’s performance, where the best pupil turned in three A*s. One of the strategies employed by the school was to have nine teachers spend a term focusing on helping pupils prepare for the exams.

Principal’s Message: “In Concord Primary School, every individual matters. We believe that every child wants to and can learn. We also believe in holistic education, centred on values and character development. Therefore, we design developmentally appropriate learning experiences to meet the diverse learning needs of our students, so that every Concordian can be an engaged learner.”

Background: Mdm Chua has been commended by former education minister Heng Swee Keat for her efforts at Teck Ghee Primary. He said of her, “She seeks to understand the daily realities that teachers face, but recognises that change will not happen just because we are dissatisfied. Change occurs only when we can imagine a better future together, and when everyone involved takes deliberate and joint actions to get there.” He described her efforts at Teck Ghee as “a good example of how a good leader manages change.”

Principal’s Message: “The task to bridge the gap between the promise of our ideals to help every child grow his/her strengths and the realities of our time is going to be tough… and the road ahead is a long and winding one. I face this challenge with humility.”

Background: Mrs Tang started out as a teacher at Zhangde Primary School, before joining Woodgrove Primary School as the Head of Department in Mathematics. She gained further experience by serving as vice principal, and she became the principal in Changkat Primary School in 2010. Changkat Primary made the news in 2012 for its unique basketball programme. “Increasingly, we are making use of basketball as an avenue to teach character,” said Mrs Tang in a Mediacorp interview. “When you are losing, do you give up? [No,] you continue playing, all the way to the end. So I think that is where you’ve got a very good platform [for an] authentic learning experience.”

Principal’s Message: “For our children to thrive in the 21st century and beyond, it is of paramount importance to anchor them on sound values. We would have achieved our goal if our children are able to lead purposeful lives, take care of themselves and their families, and contribute positively to the society.”

Background: At Lakeside Primary, Mrs Wang-Tan adopted a values-first approach when celebrating graduating students last year. Students who received special mentions were not just those who obtained good grades, but also those who were considered all-rounded, and those who displayed exemplary behaviour. “In schools, we are preparing our students for life. If your child is only book smart, he or she is not going to thrive well,” she said. “The PSLE is just one milestone. Some kids, they take it as the real big thing in life. But I always encourage them that this is just one part of their journey.”

Principal’s Message: “In Mee Toh School, it is our mission to maximise our students’ potential and to develop in them the passion for lifelong learning, guided by compassion, conscience, purity, and righteousness.”

Background: During his tenure as principal at Mee Toh School, Mr Gau oversaw efforts and programmes that helped to bring history to life, such as Mee Toh’s heritage gallery and the school’s Young Philatelist programme, which was started after Mr Gau got together with his teachers to explore new ways of learning. “It’s about letting [pupils] interact with the artefact and [ask] questions, piquing their thinking and curiosity instead of giving them facts to memorise,” he said. “As teachers, we customise and create value out of the content that we have.”

Principal’s Message: (Not yet available on school’s web site.)

Background: With almost 30 years of experience as an educator, Mrs Yeoh says she is “more convinced now than ever that the holistic development of every child is critical in preparing him for the future.”

Principal’s Message: “We are cognizant of the need to engage our pupils through a student-centric, values-based education to prepare them for the demands of a highly complex and globalised world.”

Background: Mr Alcantara’s efforts to build an inclusive school were highlighted in 2008, while he was the then-principal of Sembawang Primary School. At the time, Sembawang Primary had opened a student care centre to reach out to pupils who needed more attention. “We thought if we could get them into school and provide them with sound structures, better support, and a better environment, we could help them achieve more academically and also to cope better as they grow up,” said Mr Alcantara. “We believe that whatever is important for the kids to learn, we should start as early as possible.”

Principal’s Message: “Primary education is where the journey begins, and primary school principals and teachers appreciate the important roles we play in influencing students’ initial attitudes toward learning, social and personal responsibility, good character and moral virtues. In partnership with the home and community, we will carefully and painstakingly shape the right attitudes in our young at this early stage of their development.”