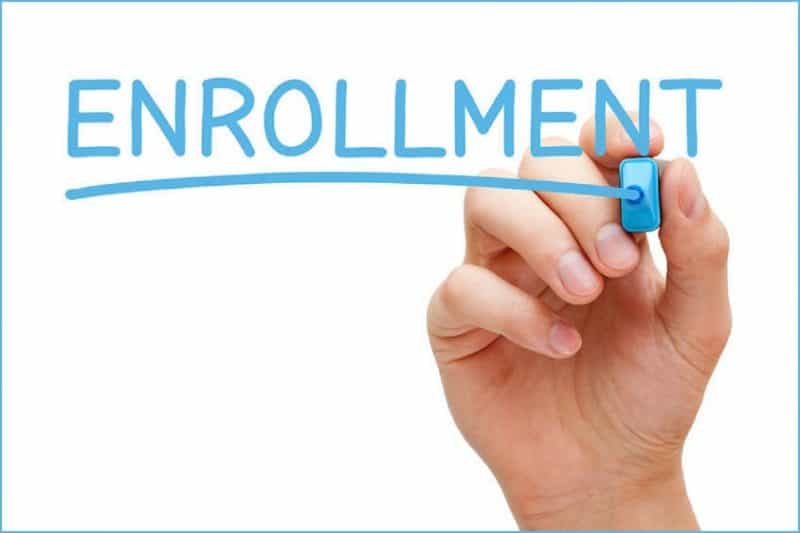 The following table is created after the 1st day of Phase 1.  It would appear that the school with the lowest number of places remaining (compared with last year) is Telok Kurau at -19%.  This means that there is greater demand this year than last year.  The school with the highest percentage of places remaining is Radin Mas.  Now, it could be that the school administrators have still not fully tallied the numbers, so take that with a pinch of salt.

From the looks of it, the old champion CHIJ St Nicholas is even more hot this year, since it is -11% already in deficit compared to last year.  This mean that chances are very high that the school may require balloting for Phase 2A(1) in the later stage, so parents eyeing this school, please be careful. 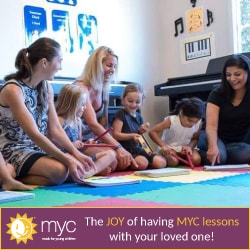 MOE finally published the results of the 2021 Phase 1 applications on 5 July.  We have updated Day 2 of the table below.

Most schools have seen some increase in Day 2 take up rate except for a small number of schools like Anchor Green and Palm View which has actually decreased their take up rate by 1.

We have highlighted schools with less than 50% of places remaining in red.  Horizon Primary has the lowest remaining vacancies at 43%.  The most interesting statistic is the last column.  Telok Kurau remained at the top with -19% over last year, meaning that demand for the school is significant higher this year than last year.  On the other hand, Radin Mas has the highest percentage of places left over last year’s Phase 1, which means that demand is lower.

Another school to watch out for is Kheng Cheng, which not only has less than 50% of its vacancies remaining (48%), but demand seemed to have increased (-17%).

Help, My Primary School Child is Not Motivated to Study!

A Revolutionary Approach to Getting Better Results in Chinese Language

Preparing Your Child for the Year-end Exams