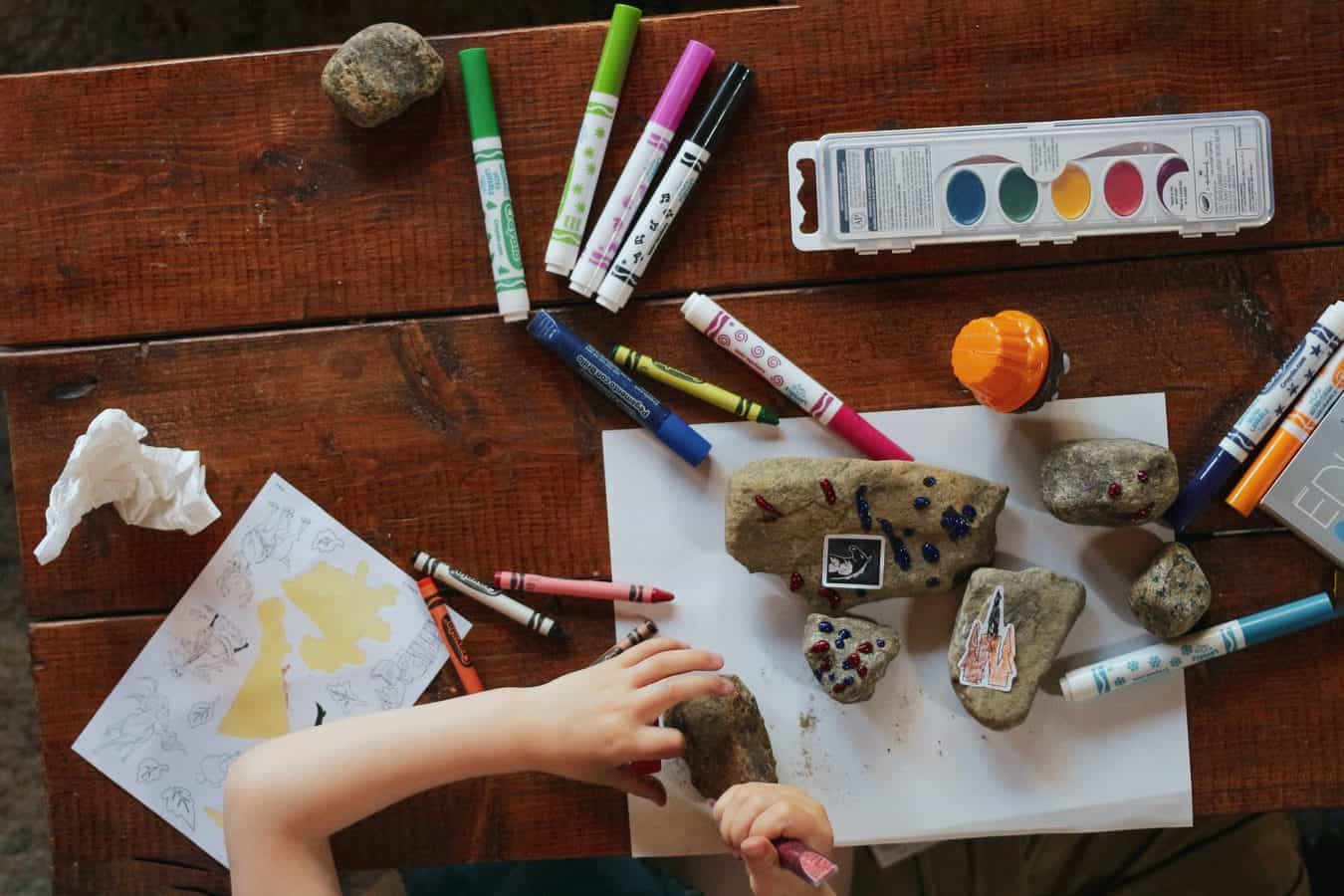 Photo by Sigmund on Unsplash

Did you know there are two critical periods for your child’s brain development?

The first critical period for your child’s brain is between the ages of two and 7, while the second occurs during adolescence. During these phases, the number of connections between brain cells increases, which enables children to learn at an accelerated pace. This is why many parents in our KSP community are interested in preschool enrichment programmes, and rightfully so!

However, some parents are so focused on honing their children’s abilities that they overlook an equally important aspect of successful living — attitude.

You’ve probably noticed that there are two kinds of people in this world: those who feel their capabilities are immutable, and those who believe they can learn or do anything, given sufficient time and effort.

To raise children who will grow up to solve the world’s problems, our children must first believe in themselves, and their ability to do great — or difficult — things. Although the shaping of one’s self-concept can take a lifetime, a preschooler’s sense of self can set the tone for the growing years, and even adulthood. 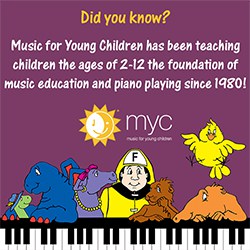 This is why praise is crucial during the preschool years. It’s when preschoolers are building their self-worth, and much of this is influenced by what they hear from those closest to them.

Yet, the type of praise matters too. You might think that a stock phrase like “Great job!” is positive feedback for your child, but it can backfire. Here’s why:

Bearing this in mind, how should we give positive feedback to our preschoolers? Below are 10 ways to be more thoughtful about your praise.

If your child has dressed herself for the first time, you could say: “You put on your clothes all by yourself! You did it!” In this way, the effort that is being highlighted becomes crystal clear.

Instead of rushing to label everything that your child does as “good” or “great,” you can ask questions that indicate genuine interest in your child’s efforts. For instance, if your child shows you a painting, ask what the different shapes represent, or why he chose certain colours. You can also ask your child what he found challenging to draw, and what he would like to draw next.

Make a habit of using your child’s name when giving praise, because this helps in building her sense of identity and self-worth. Do note that your children will also be listening as you discuss them with others. Be sensitive about the stories that you share, and always show that you are proud of your children’s efforts.

According to child experts, well-meaning feedback such as “great job” or “you’re so smart” can be harmful in the long run, because children accustomed to such praise may develop a fear of failure. To guard against this, focus your praise on your children’s efforts. Instead of saying “You’re such a good girl,” you could say, “I see that you’ve tidied up your room, and it looks so much neater now.”

It’s human nature to notice the bad, but not the good. Be mindful of this when watching over your children — if you see them doing something right without being asked, do point it out and praise them for it.

Show your children that you believe in them, even if they are unsure about their own capabilities. For instance, if your child makes a blanket statement such as, “I’m not good at drawing,” you can say, “You’re not good at drawing a cat yet, but you can learn to get better at it.” Help your children to see that skills are not the product of innate talent — they are acquired through a step-by-step process of learning.

You don’t have to convince your children that they are the best at everything. It is not true, and it sets up unrealistic expectations. For instance, if your child comes to you feeling despondent about not being good enough at something, such as running, don’t say, “No, I think you’re very fast,” but rather, acknowledge the struggle, and together, come up with a plan for improvement.

If your child does something nice for you, such as helping to bring the dirty dishes to the sink, a “thank you, that was very helpful” will suffice. It’s enough to let your child know that you appreciate his efforts, and you don’t have to go overboard with praise.

Does your feedback to your child typically begin with “I love” or “I like?” In a way, you are bestowing a form of judgement, and this could be unhealthy in the long run. So instead of saying “I love how much effort you put into the painting,” you could keep your feedback neutral by saying, “You spent two hours on your painting. That took a long time and it was a lot of effort.”

Positive feedback doesn’t always have to be tied to accomplishment. If your child seems to be enjoying herself, it’s healthy to point that out too. You could say, “I saw that you really had fun learning to play badminton! Would you like to play more often?”

2 Weeks To A New Preschool! Here’s How To Prep…

A Surprising Way To Prepare Your Preschooler For School: Read…

Want More School Success For Your Child? Do These 5…