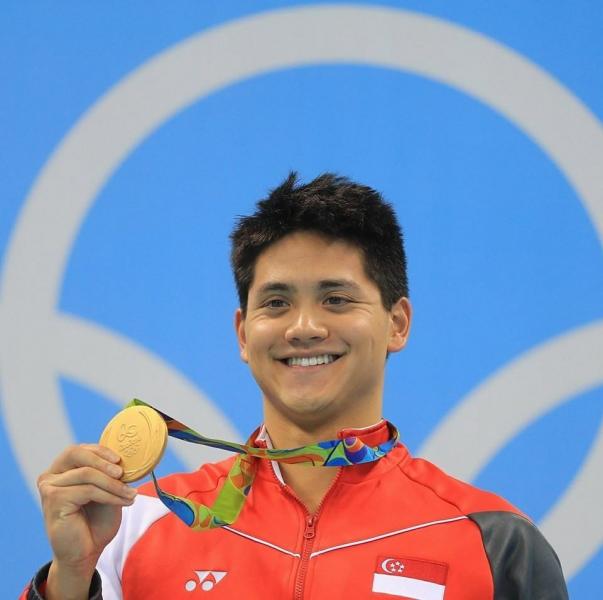 Details are emerging about local Olympic champ Joseph Schooling’s road to victory, which make it clear that his swimming dream was not mere fantasy but a carefully scripted journey.

These background stories demonstrate that Schooling’s historic winning moment should be credited to efforts that helped him chart and stay the course, such as:

If your child is also hoping to embark on the highway to sports glory, what is required of you? Here are more realities to consider for parenting an elite athlete.

Do the groundwork before pushing ahead.

You should first talk to your child to assess his or her passion for the sport, and willingness (as well as ability) to withstand intensive hours-long training, which is typically held daily or several times weekly. The next step would be to seek the opinion of a credible, experienced coach to assess the child’s ability and skill level.

Expect a financial drain with the possibility of low or no returns.

The financial reality of raising a world-class athlete is stark. Training and competition costs can add up to thousands every year, with few avenues for grants or subsidies—this limits the talent pool to only those who can afford the sport, and athletes around the world face similar financial challenges. (Get estimates for raising athletes in different sports, and details on incentive schemes for local athletes.)

Some suggestions to help families cut costs include resource sharing (e.g. carpooling and shared lodging during competitions) and crowdfunding on sites such as GoFundMe.

Be ready to commit wholeheartedly to the cause.

In the words of Colin Schooling, “Nurturing a world-class athlete is never a cheap nor casual exercise.” Families will have to revolve their schedules around training sessions and competition dates, and there will be plenty of ferrying kids to and from practice sessions or competitions. Vacations and other pleasures may have to be sacrificed in favour of sporting commitments.

There may be an emotional toll on your child.

The world loves winners, and grappling with defeat is part and parcel of sporting involvement at any level. But according to sports psychologist Frank Smoll, athletes differ vastly in their reactions to defeat. “Some may be barely affected or may forget the loss almost immediately,” he says. “Others will be virtually devastated and may be low-spirited for days.” (Read his advice for helping young athletes handle defeat and develop mental strength.)

Overzealous parents are present at every level of sport, and their antics range from rumour mongering and harassing coaches to bullying other competitors. To discourage negative behaviours, one can gather likeminded parents to establish a parental code of conduct, which spells out acceptable and unacceptable behaviours on the sidelines.