Raising Helpful Kids: 3 Research-Backed Facts That May Surprise You

Which is more important to you: that your child grows up to be a successful person, or one who consistently shows kindness to others?

A recent viral article entreating parents to “stop trying to raise successful kids, and start raising kind ones” has caught the attention of many parents on social media. As parents, do we value achievement and personal happiness over caring for others? And what values might we be subconsciously passing on to our children? 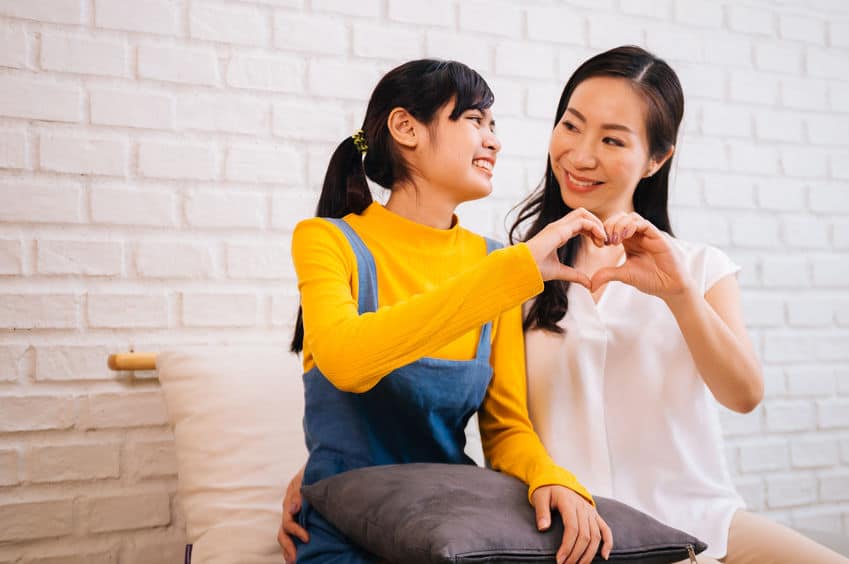 In a “graciousness survey” conducted by the Singapore Kindness Movement this year, about 1,000 Singaporeans were quizzed on barriers to helpful behaviour, and about a quarter of those aged between 15 and 24 cited the fear of “looking stupid or silly” as a reason not to render help to others. In comparison, fewer Singaporeans aged 25 and above expressed such fears about helping others — instead, they were more concerned about their ability to provide effective help.

Perhaps, the fear of helping others can be traced back to parental attitudes. Does this sound familiar to you?

“[Some] parents subtly discourage kindness, seeing it as a source of weakness in a fiercely competitive world. In some parenting circles, for example, there’s a movement against intervening when preschoolers are selfish in their play. These parents worry that stepping in might prevent kids from learning to stick up for themselves, and say that they’re less worried about the prospect of raising an adult who doesn’t share than one who struggles to say no.”

As the year draws to a close, it is an opportune time to reflect on what we’re teaching our children about kindness.

Below are three facts about raising kind kids that may surprise you.

1. Kids Need Empathy To Be Happy And Successful

Studies have shown that kids experience happiness from sharing and giving, and that adults who were raised to be charitable report higher levels of happiness than those who were raised without an emphasis on helping others.

Research has also shown that the most successful people — as defined by wealth, happiness, and professional influence — are “unselfish givers,” or those who give without expecting anything in return.

“Empathy is what lays the foundation for helping children live one essential truth: We are all humans who share the same fears and concerns, and deserve to be treated with dignity,” she writes in her book UnSelfie: Why Empathetic Kids Succeed In Our All-About-Me World.

“Empathy is core to everything that makes a society civilized, but above all, it makes our children better people… In the past decades, our kids’ capacity to care has plummeted while self-absorption has skyrocketed, and it puts their humanity at stake.”

How should you praise a child for sharing his or her marbles? Should you say:

A: “It was good that you gave some of your marbles to those poor children. That was a nice and helpful thing to do.”

B: “You’re the kind of person who likes to help others whenever you can. You are a very nice and helpful person.”

According to research, children are more likely to display helping behaviour when their character has been praised, and not just their actions. One explanation is that when we realise our actions reflect our character, we are more inclined to make choices based on moral grounds.

In a classic study conducted in the 1970s, 140 elementary and middle-school children were given tokens for winning a game, which they could either keep or donate to a child in poverty. However, these children first had to watch an adult play the game either selfishly or generously. The adult would then advocate a particular course of action to take, in one of these three ways:

It’s certainly a good reminder to walk the talk, and let your actions lead the way.