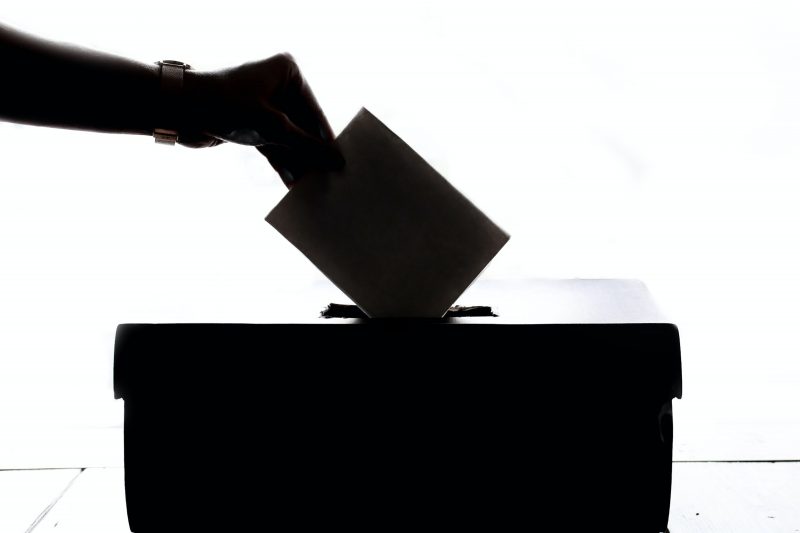 OK, since this is the first year since the PSLE has changed its grading system in a LONG time, it’s time for a brief recap on AL scores for the uninitiated.

Essentially AL scores is being engineered to be more like traditional institutes of higher learning.  There, instead of saying a score of 84 to be superlative high, we simply call any score above 70, an A, followed by B, which represents anything between 60-69, and so on.

In the same manner if you scored 90-100, we say you have an AL1.  But the graduation is definitely finer than that of traditional institutes of higher learning, because AL2 is between 85-90, AL3 is between 80-84 and so on, before the scale starts to ease from AL5 (65-74) to the final AL8 (for anything less than 20).  So the scale is NOT the same throughout the numbers.  MOE says its because students’ scores tend to be more wide spread towards the middle echelon.

In the past, students are much more finely graded on a normal curve, so we can tell the difference between a student with a t-score of 251 and another with a 250.  The difference of 1 t-score could mean the difference between going to your dream secondary school or making do with a run-of-the-mill school.  So by reducing number of levels from 200+ down to just 32, it is hoped that we cannot tell between a 251 and a 250.  So even if you scored full marks for each of your subject, you are no different from a student that manages to just score exactly 90 marks for all subjects.  Both will be given a score of 4 for your AL, which is the new coveted value that all P6 students wistfully yearn for.

Once you stopped scratching your head, you’ll probably ask: if we are using this to “hide” the top scorers, how will we use the AL scores to get into the schools we yearn for?  Well, aside from the usual Singaporean vs PR vs foreigner and how highly placed the school is in your wishlist (you get to pick and choose 6 schools as your preferred schools), we are down to… BALLOTING.  Not to worry, says MOE; it only affects 10% of the population in our simulation.  OK.  But this means we have to exercise more care with the our choice of 6 schools, in case we get balloted out of our desired school.

Does this sound similar with the P1 registration process that we thought was behind us so long ago?  So is there a risk that you will not get into your school of choice despite scoring full marks for all your subjects?  Well, only 10% will actually face the “ballot”.  Unfortunately, chances are, this 10% will most likely be going for the most competitive schools.