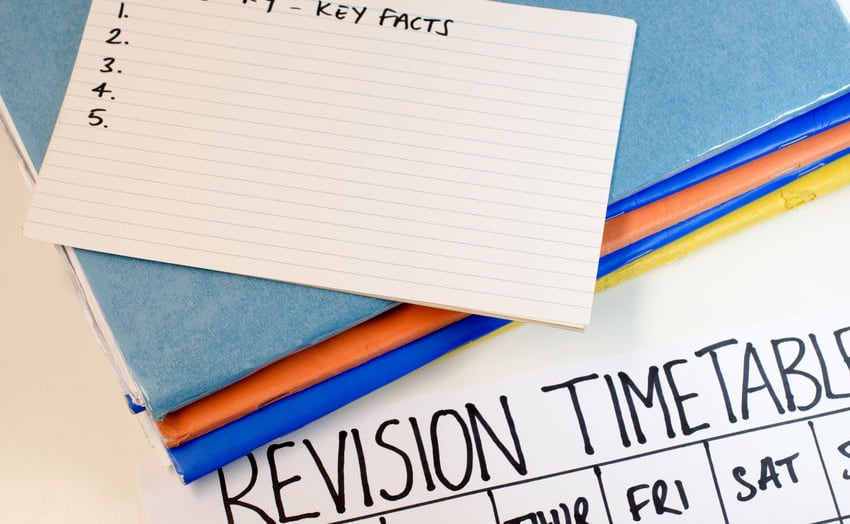 Do your kids study during the school holidays?

In an informal poll of about 40 KSP members — conducted several years ago — half of the parents indicated that yes, they would prefer to schedule some time for revising schoolwork or learning new material during the school holidays.

Some concerns voiced by these parents were that children might take several weeks to “get their engines cranking again” when school reopened, or that a long break might lead to kids forgetting much of what they had learned during the school term.

Are these worries valid?

Studies in the US have indicated that students could lose up to a month’s worth of learning during the summer holidays, and that these losses were more pronounced for math than for reading, and more obvious at the higher grade levels.

That said, these studies are based on the US school year, where the summer break is about 10 to 11 weeks long. In comparison, Singaporean students in primary and secondary schools, as well as junior colleges, have shorter vacation periods. The June holidays are only four weeks long, whereas the year-end vacation is about six weeks long.

However, any extended break in learning can potentially lead to math learning loss, and this is due to the fact that kids will typically have less time to engage in mathematical thinking during the school holidays. 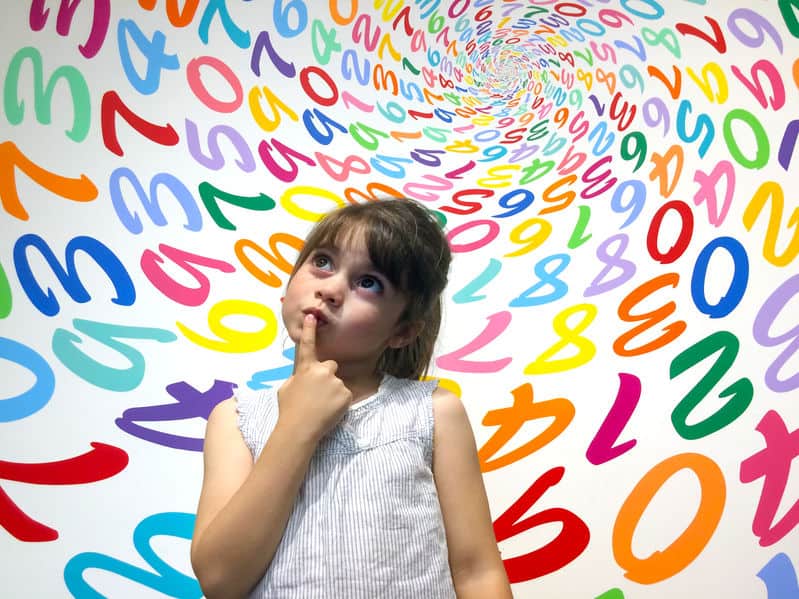 “Reading activities are often part of the fabric of a family’s daily life,” says neuroscientist and professor Joanna Christodoulou. “But if you try to imagine a bedtime math routine, as you might for reading, the idea of winding down by completing math equations doesn’t elicit the same interest. The issue isn’t that engaging math activities are not available outside of school, but rather that it is easy to overlook the presence of math in everyday activities, like measurement in cooking, calculation when dealing with money, or distance while driving.”

If your child is taking a second language in school — as most children in Singapore do — a break could be detrimental to your child’s progress, especially if your family doesn’t speak the language at home.

According to a 2012 University of California Irvine study, students from non-English speaking homes experienced a “larger summer setback” and a “steeper learning trajectory” during the school year. Anecdotally, it’s not uncommon to hear of second language teachers or tutors bemoaning their students’ loss of vocabulary after a learning break of several weeks.

Make Time For Work And Play

Even the best students are prone to forgetting much of what they’ve been taught. In fact, as humans, we’re said to forget information fairly quickly — about 56 percent in one hour, 66 percent after a day, and 75 percent after six days.

The only way that your children can ramp up retention is to review their work regularly throughout the year. And while it is likely to elicit groans during the holidays, the fact remains that practice testing is one of the most effective ways to study, and it’s said to benefit students from preschool all the way through to graduate and professional education. Apart from working on past-year papers, practice testing can also include flashcards and online quizzes.

If your children are not facing high-stakes exams in the upcoming semester, and you’re loathe to have them work on tests during the holidays, take a cue from college professor Marty Lobdell and quiz them about what they’ve learned over the dinner table. He cites the example of a student who aced his class by regularly summarising his lectures for the family over mealtimes. Some refer to this process as “reviewing,” or rephrasing learned information in one’s own words. Better still, get your children to reflect on what they’ve learned, by providing practical examples of a concept or stating how it is relevant in real life.

If your child is working with a private tutor for his or her second language, you might not want to call off lessons for the entire holiday — a two-week break should suffice.

“I think that students should do some work during the holidays. If not, they may dread returning to school, and the prospect of having to work,” says a local secondary school teacher. “They should also have ample time for relaxation and play during the school term. Balance is important.”

At the same time, do remember that it is, after all, your child’s vacation.

“There may be no right or wrong on this issue, as it may come down to differing philosophies,” writes leadership professor Ronald Riggio on Psychology Today. “[But it] seems like it would be sad to lose the longer summer… since few of us remember sitting in a classroom, but many of us remember what we did during our summer breaks!”

Boost your child’s talents this winter break with fun educational…

10 Ways To Travel Back In Time With Your Kids

School Holidays: A Time For Work And Play?