A Surprise Lesson From Squeezing an Orange 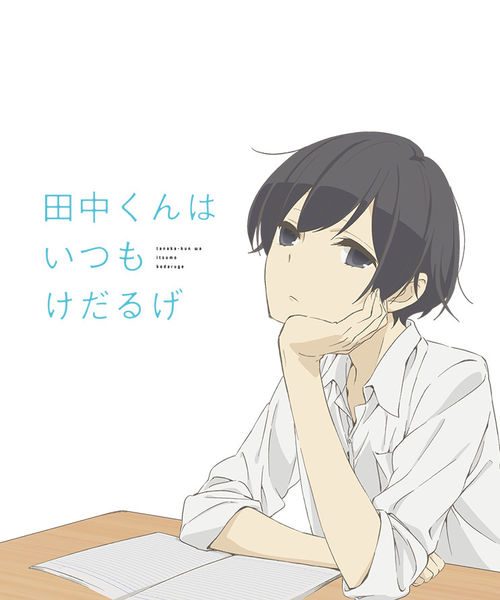 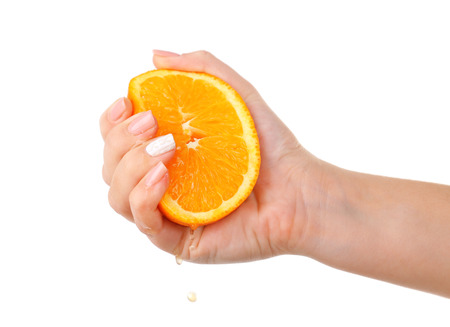 Someone forwarded this. Meaningful.

*A SURPRISE LESSON FROM SQUEEZING AN ORANGE*

I was preparing to speak at an ‘I Can Do It’ conference and I decided to bring an orange on stage with me as a prop for my lecture.

I opened a conversation with a bright young fellow of about twelve who was sitting in the front row.

“If I were to squeeze this orange as hard as I could, what would come out?” I asked him.

He looked at me like I was a little crazy and said, “Juice, of course.”

“Do you think apple juice could come out of it?”

“What about grapefruit juice?”

“What would come out of it?”

“Why? Why when you squeeze an orange does orange juice come out?”

He may have been getting a little exasperated with me at this point.

“Well, it’s an orange and that’s what’s inside.”

I nodded. “Let’s assume that this orange isn’t an orange, but it’s You. And someone squeezes you, puts pressure on you, says something you don’t like, offends you. And out of you comes anger, hatred, bitterness, fear. Why? The answer, as our young friend has told us, is because that’s what’s inside.”

It’s one of the great lessons of life.

What comes out when life squeezes you?
When someone hurts or offends you?

If anger, pain and fear comes out of you, it’s because that’s what’s inside.

It doesn’t matter who does the squeezing—your mother, your brother, your children, your spouse, your boss, the government. If someone says something about you that you don’t like, what comes out of you is what’s inside. And what’s inside is up to you, it’s your choice.

When someone puts the pressure on you and out of you comes anything other than love, it’s because that’s what you’ve allowed to be inside. Once you take away all those negative things you don’t want in your life and replace them with love, you’ll find yourself living a highly functioning life.

Thanks, my young friend, and here’s an orange for you!

Parents look back at their most memorable moment in 2016

Mums: Our Source of Wisdom in Child-rearing