Taking an Adult Job for a Day at KidZania 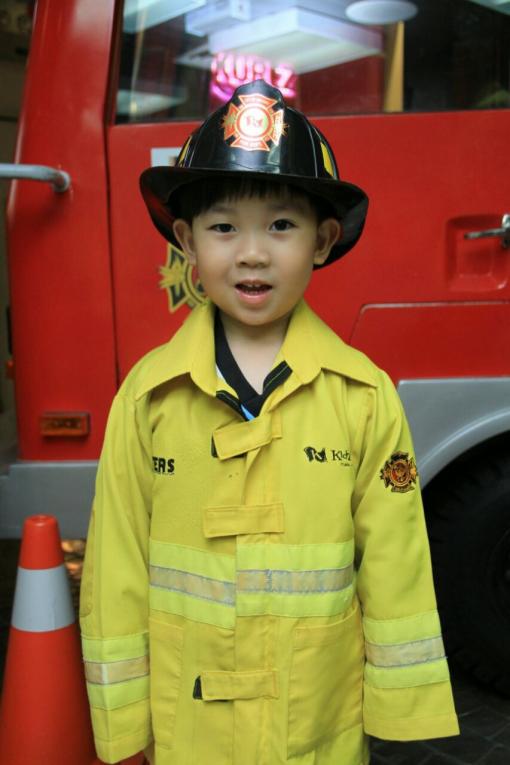 Parents who are constantly looking for places to bring your kids to spend time with, be on a look out for the upcoming KidZania which is an indoor family edutainment (education and entertainment) centre at Sentosa. KidZania will be in Singapore by the end of 2015 at Sentosa Palawan beach. Though KidZania is new in Singapore, it is already well established in 20 other locations around the world such as Kuala Lumpur, Jakarta, Bangkok, Seoul and Tokyo. It was first started in Mexico in 1999 and has been the leading edutainment centre in the countries that they have their centres in.

Targeting kids from 4 to 14 years old, KidZania empowers kids to work and earn KidZania currency (known as kidZos) through role play in many different real-life occupations to let kids experience the adult working world. They can use the kidZos they earn in the centre to buy food, products and services. Basically, the centre is set up to let the kids enjoy the fun while they are “working”. At the same time, the kids will also get to learn a lot of things from the different occupations they are engaged in. 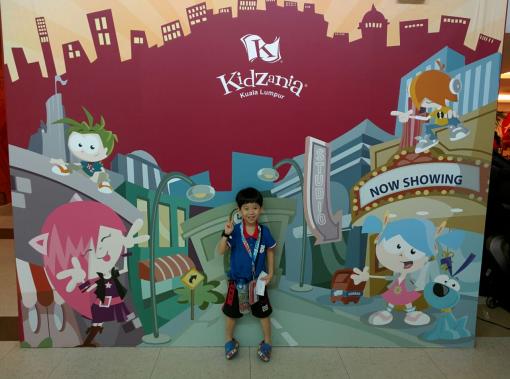 When we were finding out more about KidZania Singapore, my hubby and myself decided to bring my son to KidZania in Kuala Lumpur to let him experience “working” in the centre. As the centre is for the kids, we have to pay more for the kid than adult, i.e. RM67.50 for my son and RM34.20 for each adult. Before I stepped into the place, I was wondering how it is possible for a two-storey building to house so many different types of occupations and how the kids are going to get real live experience of the different occupations.

However after we entered, we were deeply impressed by the setup of all the different occupation stations and the experience that the kids have to go through during their visits. We finally understand why so many kids become such loyal fans of KidZania. It’s also no wonder how KidZania managed to expand so fast into so many locations around the world.

The journey begins with the air crew issuing boarding passes to all of us. Besides the boarding pass, we have to wear a Radio Frequency Identification (RFID) security bracelet on each of our wrist. This is to ensure the safety of the kid such that he will not be able to leave the centre by himself as his security bracelet is tagged to our security bracelets. My son is then issued with a cheque for 50 kidZos which he has to go to the bank to cash the cheque out. 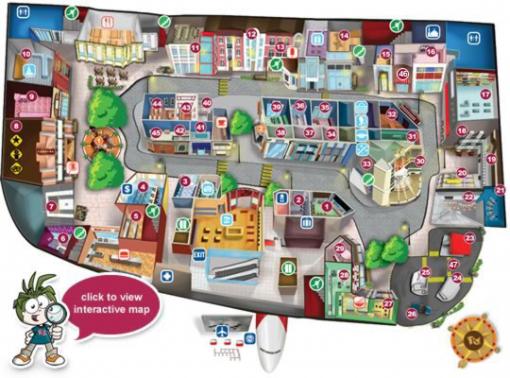 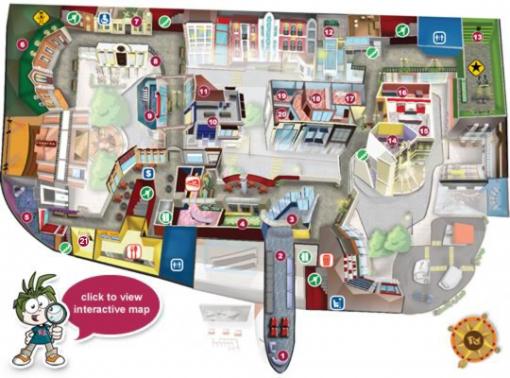 In addition, he is given a map to navigate in the park. From the moment my son enters the centre, he is supposed to go to the different stations all by himself. There are friendly KidZania staff all around the centre to help and guide him on how to earn and spend his kidZos. 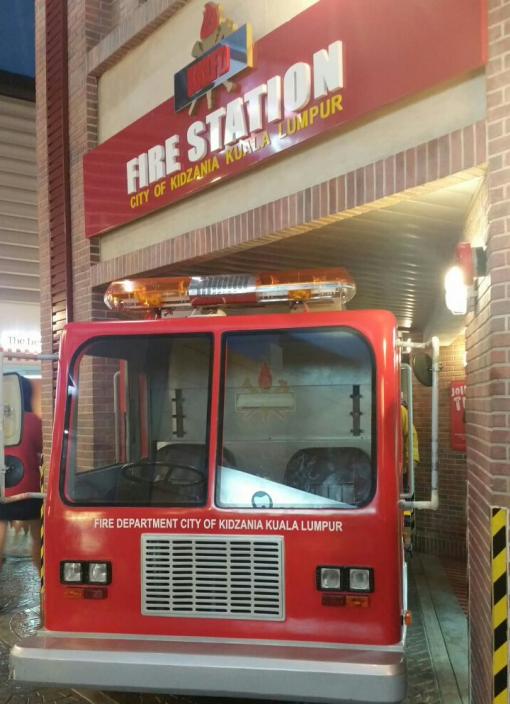 Starting his working expedition as a fire fighter, he has to attend a briefing by the staff in the fire station and watch a video on how to save the fire. After the briefing, he had to put on the fire fighter uniform and sit in the fire truck which literally drives him around the centre to a mock hotel site on fire. He is then taught to use the water sprinkler to spray water at the fire in the hotel till the fire is put out. During the whole process, the staff will get the kids to cheer together with them. Even though my son is relatively shy, I can see that he joins in the fun and cheers very loudly with the staff and other kids in the fire truck. After they put out the fire, he is sent back to the fire station where he receives his salary.

He then move on to other stations to earn more kidZos. There are over 90 different activities in over 60 establishments where my son can work and earn money. Besides fire fighter, the other more popular occupation is pilot. My son is being brought into the plane cockpit where he is taught how to fly a plane. There is a flight simulation setup where my son, dressed up like a pilot, sits in the cockpit and navigates on the flight simulation. 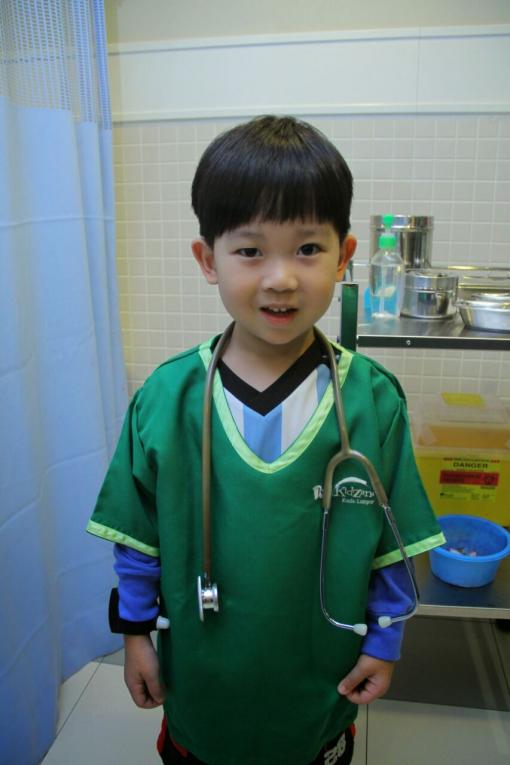 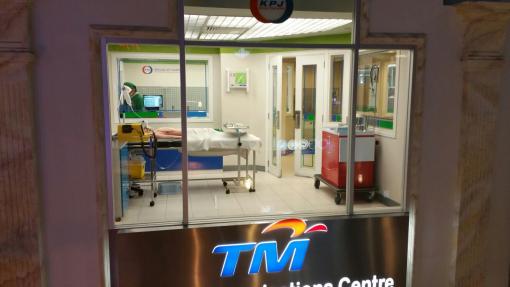 There is also a hospital where he experiences how a doctor conducts surgery, CT scan and endoscopy on the patient. He can also be a nurse in the nursery to take care of babies. 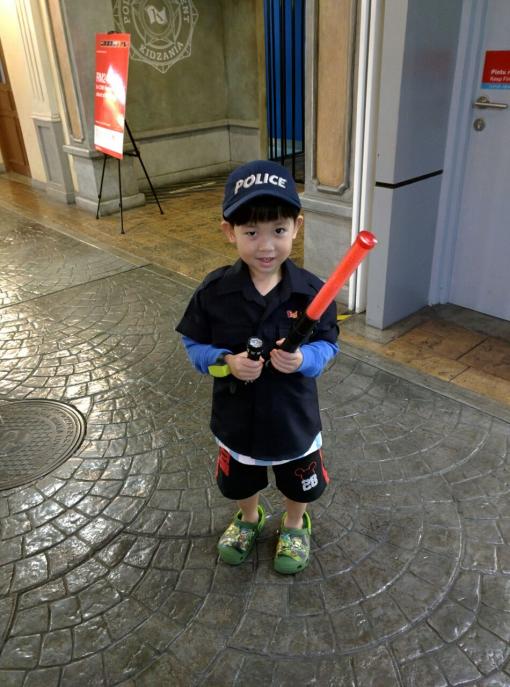 Moreover, there are other real life occupations such as dentist, tax officer, lawyer, paramedic, optician, courier, painter, driver, police and many more where my son can earn his kidZos. 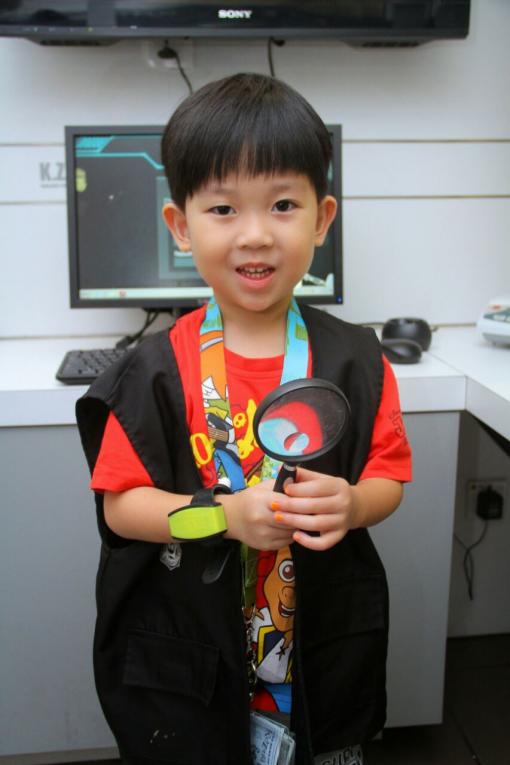 Besides all these stations, there are stations where my son has to pay kidZos to be taught to be chef to prepare food such as burger and tuna puff, as well as be guided on the process of manufacturing Vitagen, mineral water, cookies and chocolates. 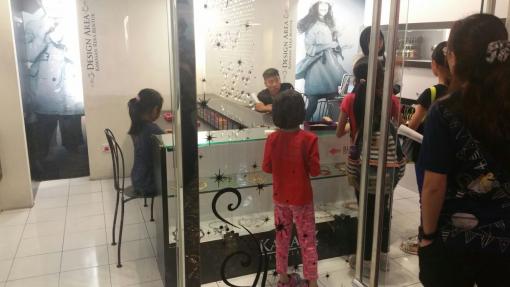 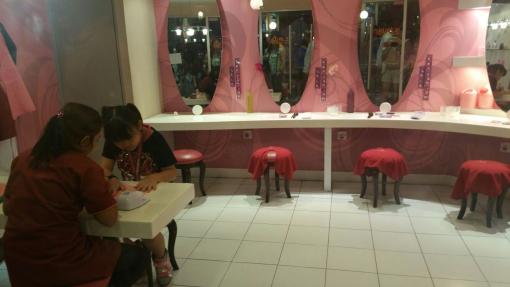 The kids can also use their kidZos to pay for fun activities such as painting, jewellery making, beauty salon, manicure and more. 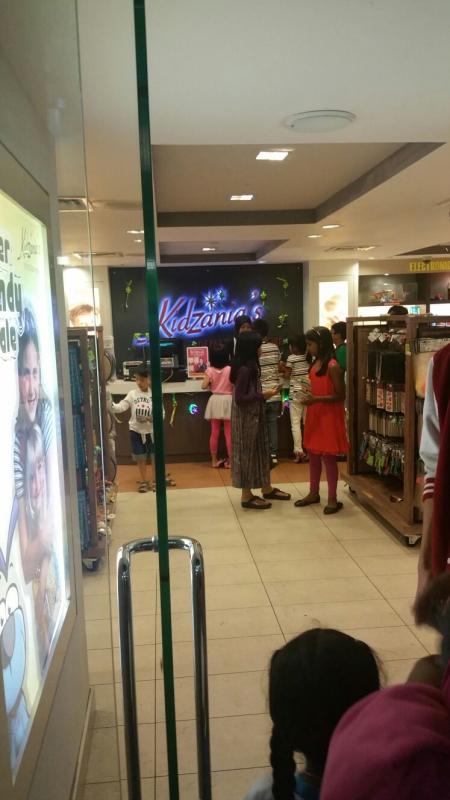 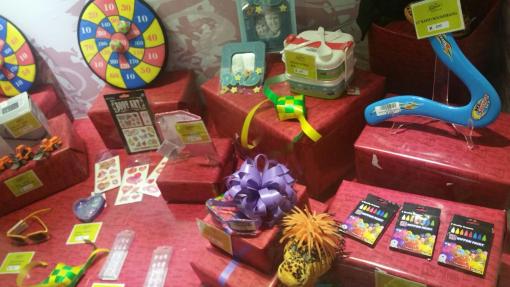 At the end of the day, the kid can patronise the department store to buy toys with his hard earned kidZos or choose to deposit his kidZos into the bank where he will be given an ATM card which he can withdraw his kidZos the next time he needs them.

My son bought a small car with his kidZos and deposited the rest into the bank. He actually tells us that he needs to go to KidZania again as his kidZos are in the bank. So smart of him to use this as a chance for us to bring him back again.

Besides seeing my son having fun in KidZania, what I personally like about the different stations in KidZania is the information and knowledge that is patiently explained to the kids who visited the stations. 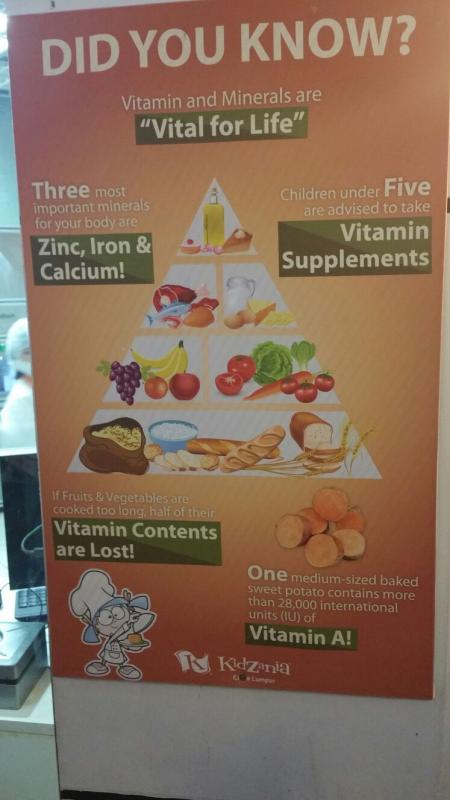 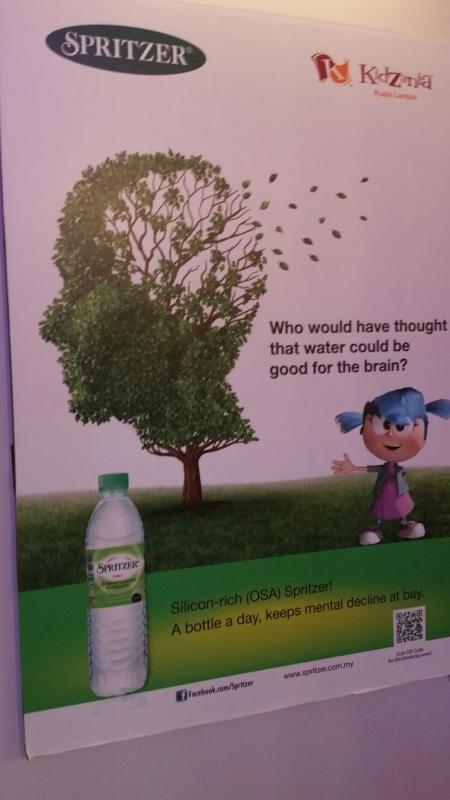 My son learnt a lot from the different stations which he will otherwise not have a chance to find out about unless he works in these occupations when he grows up. For example, there are a lot of charts displayed outside the stations with lots of interesting and educational information, such as at the mineral water, chocolate and vitamin manufacturing stations.

It was only through this visit that we realised how realistically each station is set up at KidZania to mimic what you will find in real life.

Watch out for our next article to find out more about maximising your time in KidZania and helping your kids earn more kidZos. For more information on KidZania, you can visit their websites: