Tech Is Hot, But Should Your Child Study IT? 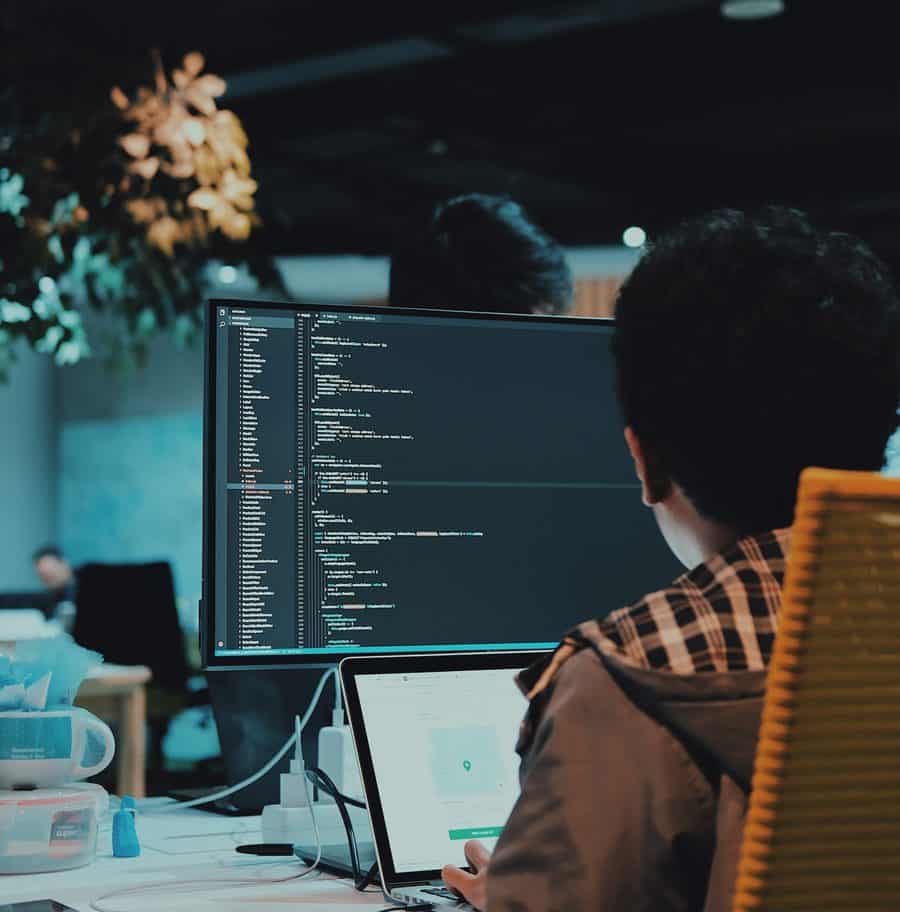 Photo by Arif Riyanto on Unsplash

Which Singaporean graduates made the most money in 2019?

According to recruitment agency Manpower Singapore, IT is one of our city’s top 10 in-demand skills, and data from last year indicated that there were more jobs than jobseekers for tech roles such as software engineers and software architects.

Does this mean you should push your child to pursue a tech education?

Not necessarily, as a tech career is possible via other routes. Just ask George Anders, author of “You Can Do Anything, The Surprising Power Of A ‘Useless’ Liberal Arts Education.”

As a reporter, he spoke to hiring managers at major technology firms, with unexpected revelations.

“Uber was picking up psychology majors to deal with unhappy riders and drivers. Opentable was hiring English majors to bring data to restaurateurs to get them excited about what data could do for their restaurants,” he says. “I realised that the ability to communicate and get along with people, and understand what’s on other people’s minds, and do full-strength critical thinking — all of these things were valued and appreciated by everyone as important job skills, except the media.”

Here’s another little-known fact: half of Singaporean graduates work in jobs that are unrelated to their degrees.

Within the IT field of study, about 68% of graduates are likely to land a related role. But before this can happen, there’s the hurdle of completing an IT course, as computer science programmes are known for their higher dropout rates, especially for girls.

DigiPen Singapore, for one, has received media attention for its 30% attrition rate. The situation for other IT degree and diploma courses may be less dicey, but your child should still assess if he or she is a good fit before making a commitment. Your child can also consider cross-disciplinary programmes instead of a full-on tech qualification; from mid-next year, students at the National University of Singapore may be able to major in complementary disciplines such as economics and data science, or computing and project management.

Regardless of specialisation, anyone contemplating a foray into tech would be wise to heed a veteran’s warning: “Programming isn’t a least-resistance path to a more secure, better-paying, work-life balanced job. It’s a difficult occupation that not everyone is well suited for. If it were easy, everyone could do it — and then it wouldn’t be as valuable.”

The truth is that there is no guarantee of stability in an uncertain future. A better goal for your child would be to learn well and find fulfilling work, on his or her own terms.

Plenty has been said about the people who shouldn’t be in computer science, so instead, we’d like to draw your attention to four qualities that are vital for success in the world of tech.

A Thirst For Self-Learning

In 2018, tech firm HackerRank conducted a global survey of over 39,000 tech developers; 67% held computer science degrees, but over 74% said they were at least partially self-taught. Among this group, 88.4% said they relied on Stack Overflow, a question-and-answer platform used by experienced and budding programmers, as their self-learning resource.

“Programmer skills and success are all over the board. Everyone starting out has serious holes in their skills and struggles with something. Fundamental skills are sorely lacking whether people have degrees or not,” says programmer Tikhon Jelvis.

“I have a good idea of what a [computer science] degree teaches the modal student. Precious little. The people who get more out of a degree are the ones who mostly taught themselves anyway — they just happened to do it at a university. The moral of the story is that, whether you have a degree or not, expect to struggle sometimes. Everyone has a lot to learn.”

Wondering if coding bootcamps are a quick fix for knowledge gaps? This may not be the case, and opinions are divided on the quality of bootcamp graduates. Essentially, there are no shortcuts, and those who succeed in tech are those who are willing to learn outside of a classroom setting, and to devote endless leisure hours to perfecting their skills.

No Fear Of Math

Wondering if computer science is all about math? As with most career questions, there are no straightforward answers.

“Programmers who excelled in math assert that you must know math to be a good programmer; programmers who were not strong math students assert equally strongly that you don’t need to know math,” says tech CEO John Byrd.

“In their way, both sides are equally correct. If you write word processors, or SQL backends, or web site CSS, then you will use only basic algebra at most. However, if you get into ML [machine learning] and AI, then you will likely need to know vector math, statistics, a little calculus, and at least some probability theory.”

In the real world, there are tech jobs that don’t require high-level math, such as web development. In fact, it’s possible that truly high-level math may only be required by a fraction of programmers, such as those working in NASA.

What’s more important is faith in one’s math ability — someone with a fear of math might be hesitant about STEM in general, and this is particularly concerning for women. If your child has math anxiety but is interested in an IT career, this is something to address promptly, perhaps with free online classes that can bolster confidence.

You’ve heard of critical thinking, but have you heard of computational thinking? It’s the ability to reconfigure any solution into a format that a computer can comprehend. Skill sets include:

Computational thinking isn’t just for coders and computer scientists. “It is about teaching everyone to succeed in the new digital world, enabling them to solve problems using this powerful strategy,” says computer science educator Sheena Vaidyanathan. In her opinion, honing this mode of thinking helps individuals to “move beyond the mere consumption of technology, and into creation and problem-solving.”

An Eagerness To Troubleshoot

Is your child excited to solve problems, or is he or she easily daunted by setbacks? This could be a key indicator of programming aptitude.

“The essence of programming is solving problems. That’s the whole reason computers were invented!” says software engineer Jonathan Bluks. “Whenever you begin working on a program, you will encounter a whole ‘stack’ of problems. And once you resolve a problem, there is almost always another problem right behind it. You are making progress, but there are always new problems to face.”

“From my in-class experience, there are usually one or two students per class who seem to have a knack for encountering more problems than other students — often quite random and obscure problems,” he adds. “I remind the student that the more problems they face upfront, the possibility of learning more deeply and thoroughly increases. If they can gain understanding through these problems, they will quickly find that they are more confident because they have faced and resolved more problems than the average student.”

A Guide To Engineering Careers: For Parents