The New Subject-Based Banding (SBB): Reactions From Our KSP Community 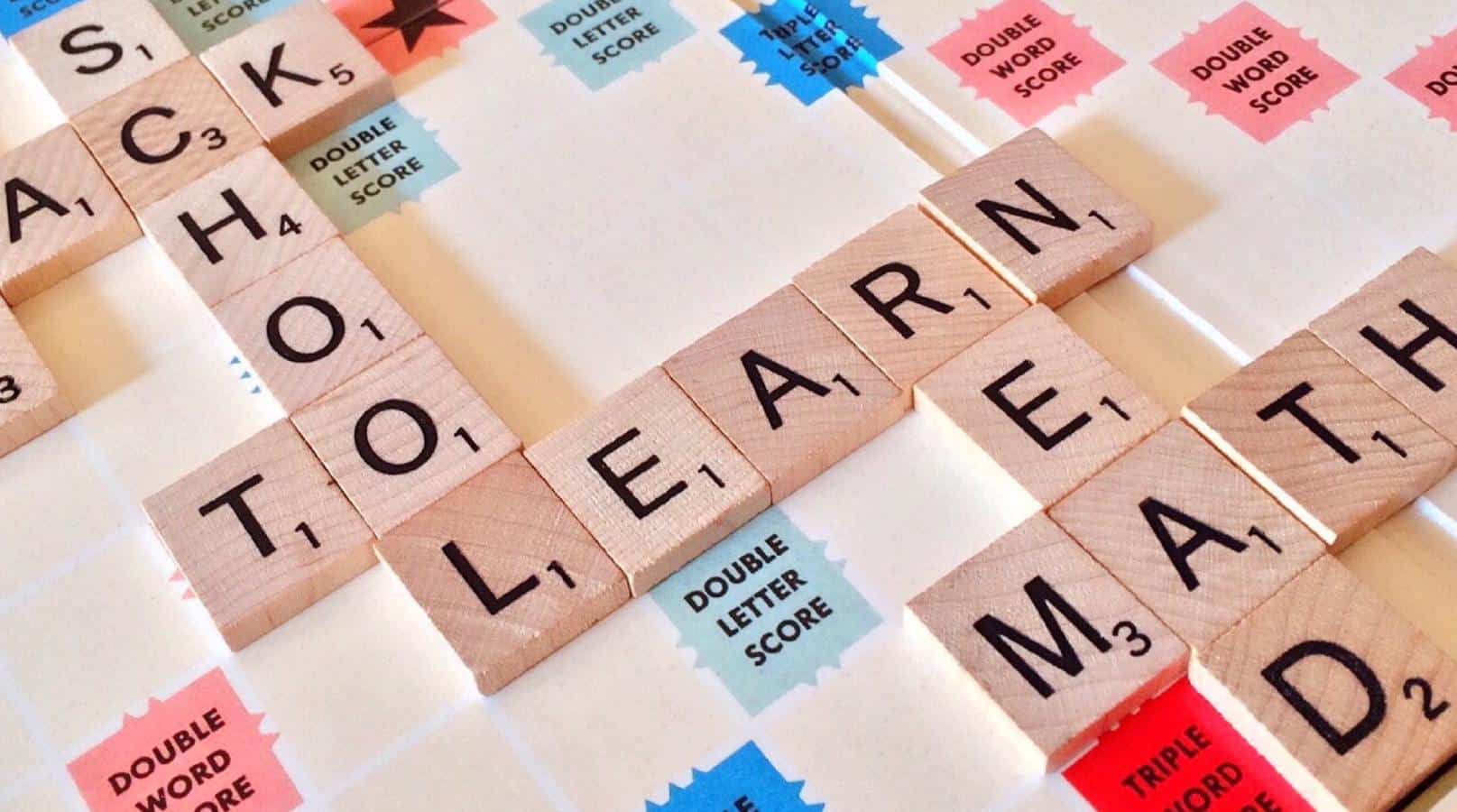 It’s been a milestone week for Singapore education, with news that the country’s academic streaming system, which was introduced in 1980, will be replaced with a “subject-based banding” (SBB) system by 2024.

Currently, academic streaming takes place at the beginning of secondary school, when students are 13 years old. Students are streamed into three courses — Express, Normal (Academic) or N(A), and Normal (Technical) or N(T) — based on the results of the Primary School Leaving Examinations (PSLE), which they sit for at age 12.

The Express course is a four-year course, while the Normal courses can take either four or five years to complete. (Details here.)

Under the new four-year system, secondary school students will no longer be streamed into different courses. Instead, they will enter a single stream where they can take “General” or “G” subjects at different levels (G1, G2, and G3), according to their ability. Schools will also have the chance to group students into classes in creative ways, to increase social interaction between students with different learning abilities. An example is Boon Lay Secondary School, which already divides its students into classes based on the co-curricular activities that they belong to. 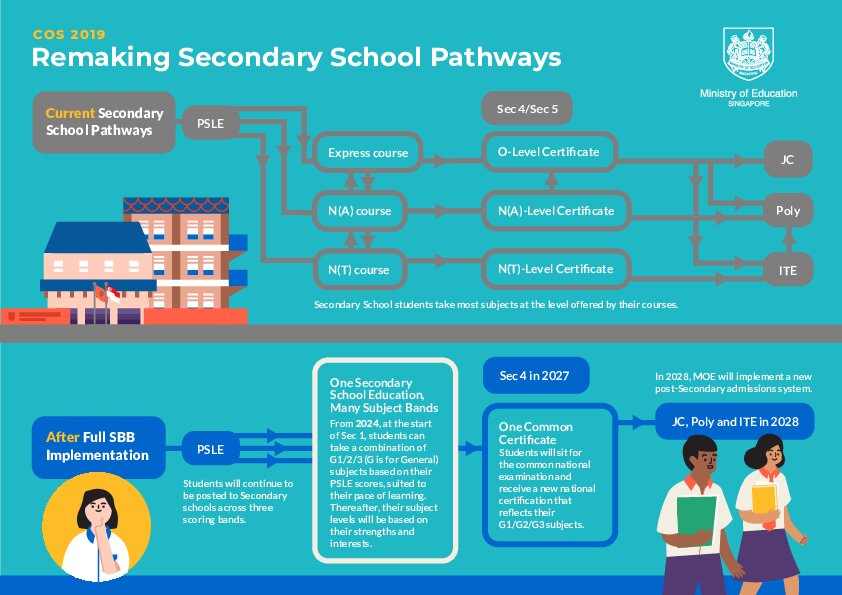 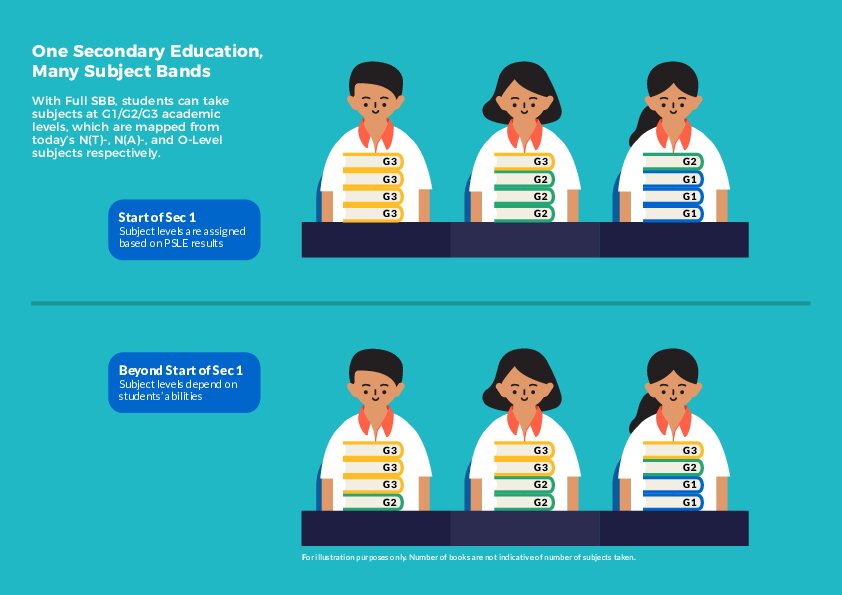 What does the KSP community make of these changes? Do check out our “Abolishing Streaming in Secondary Schools” discussion thread, which has been heating up since the news was first announced.

Below, we highlight some pertinent views and concerns that our members have raised.

Naturally, those with children who will be affected by the changes are keeping a close eye on the new developments, with some wondering if the equivalent of today’s Normal-stream students will be at the losing end in a merged system:

“Given that my kid is going to be part of the pioneering batch, the details I am most interested in are the cut-off points and entry criteria for junior colleges, polytechnics, and the institutes of education. With the current Polytechnic Foundation Programme, Normal-stream students can qualify for some courses using their N-Level scores. With the new system, how are they going to stand out? We will have to wait for more details.”

“Whether you stream by the name of the course or the subject combination, streaming still remains.”

However, streaming is not necessarily a bad thing, said one parent:

“I don’t think that most people want to do away with all streaming. There must be some way to help students find the path that best suits them, and not all are suited for high academics. I believe the change of nomenclature is more to try to break old mindsets. What I like about the new system, from what I gather about it, is that students of varying abilities will be in the same form classes. The separation of the ‘more-academic’ from the ‘less-academic’ is the aspect of streaming that I think is the most damaging, and I am happy that it is finally being done away with.”

In general, parents welcomed the change, with some calling it long overdue:

“This is a very good move. Some kids are really good at certain subjects, but their overall score is let down by other subjects. Why hold up these kids [by making them study for an extra year] to get that O-Level paper? Students must move to doing something they are passionate about.”

“The weaker ones will benefit psychologically, and the hope is that their morale will be boosted. They will no longer be isolated and condemned into a fixed stream, labeled as ‘that naughty class’ by the whole school. They will get to belong to a form class that has a better mix of abilities. This is better preparation for the workplace that our kids will face in future. In any company, there will be a mix of all sorts of characters and skill levels. Better to learn earlier how to apply emotional intelligence up and down.”

Some were eager to see the changes implemented as soon as possible:

“[The Ministry of Education should] scrap streaming with immediate effect. How many children and parents have been negatively affected by this?”

Others, however, preferred a cautious approach:

“Given the large number of students impacted and the extensiveness of the change, it will be prudent to implement it slowly.”

Some parents shared personal stories about their children’s struggles with self-esteem and prejudice in the Normal stream:

“Having gone through the N(A) route with my older kid during her secondary school days, it broke our hearts to hear my girl repeat some of the demoralising comments made by the [educators] during her five years there. To summarise, they kept pressuring the girls to leave school after the N-Levels. To discourage the girls from continuing to take the O-Levels, the teachers made comments like “Aiyah, surely fail,” “You can’t do as well as the Express girls,” and “Your N-Level grades will drop by two grades in the O-Levels.” Our kids don’t need more boulders thrown at them every time they try to get back up.”

Interestingly, one parent pointed out that discrimination cuts both ways. She recounted her daughter’s experience of not being able to fit in with her ex-classmates after entering the Integrated Programme (IP) in secondary school, where access is restricted to the top-performing Express students, based on their PSLE results.

“My daughter was from a neighbourhood primary school. After the PSLE, a handful of her classmates went to the IP stream, and the rest to the Express and N(A) streams. Barely a month after secondary school started, she went back to her primary school with her former classmates and came home telling me that she would change out of her school uniform when going out with them in future. Just last week, she told me that her Primary 6 class had formed another WhatsApp group and she was not included. She asked me, ‘What did I do wrong?’”

On the subject of integration, our parent community had much to say, especially about the students in the IP stream, who will remain unaffected by the changes:

“Integration will only happen if a secondary school offers all three (or even two) streams. And as we all know, the top-tier schools only offer one stream. The sceptic in me says that the ‘commoners’ are welcome to integrate among themselves, while the ‘elite’ stays in their fenced enclosure.”

“If the IP students are not affected, will there be more intense competition than today to enter the IP stream?”

Some defended the need to ensure that top-performing students are placed in an environment that maximises their potential:

“Yes, there may be disparity between the IP students and the [mainstream students]. But if all are admitted into the IP programme via merit, I think it’s fair. High-ability students need to go to an appropriate environment to further stretch them, so they can advance at their speedy pace.”

One parent reiterated the Education Minister Ong Ye Kung’s statement: “We should not cap achievement at the top, but continue to strive to lift the bottom.”

Others pointed out that parents play a vital role in helping their children to connect with others across academic (and societal) boundaries, while remaining resilient against perceptions and stereotypes.

“We just have to manage our own and our kids’ expectations. Differentiations will always be prevalent in any society. The Ministry of Education is already trying to abolish streaming but let’s face it — there is no perfect way of doing this.”

What Else To Change? 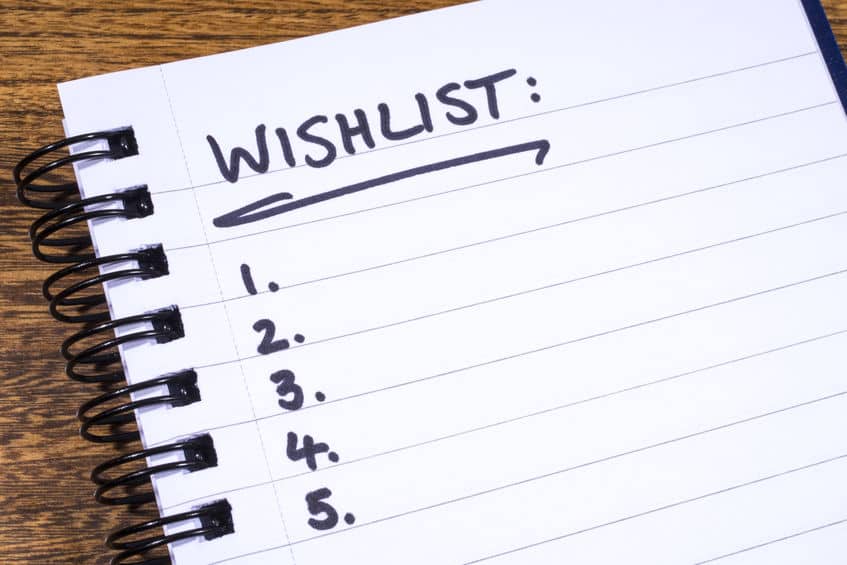 With the wheels of change set in motion, parents also listed other changes that they hoped to see down the road:

“I hope that once subject-based banding is commonplace, the Ministry of Education will then do another stage of integration [for the IP students]. I also hope that the ‘independent school’ scheme will eventually be abolished too. If they are public schools, they shouldn’t charge higher fees that the rest. If they are private schools, then call them that, and leave them out of the public school system altogether. The scholarships do not cover all the fees, and the bursaries leave out many middle-income families.”

“Maybe we should kill off the Gifted Education Programme in primary schools and do similar subject-based banding for these students too.”

Parents, what do you feel about the latest changes to our education system? Join our conversation here!

Note: The comments above were excerpted from the KSP forum. They have been edited for language and clarity.