Thinking of pursuing your degree abroad?

You may want to consider enrolling in a university in China. Not only will you be able to gain first-hand experience in a global economic powerhouse, you will also be immersed in a country steeped in culture and history.

The higher education landscape in China is a thriving eco-system. The country already plays host to some 80,000 students from Southeast Asia in 2016. This figure is set to rise as the Chinese Ministry of Education continues to carve partnerships with more universities internationally and attract more international students to its shores.

But what exactly can one expect when pursuing higher education in China?

1. Experience life in a megacity

China’s rise to a world superpower status has a lot to do with its economic, technological and political influence.

It is currently the largest exporting country in the world. It also boasts a consumer market size that is practically unrivalled, particularly in the megacities – urban centres of 10 million people or more.

Life as a student in a megacity like Beijing can be an adventure of a lifetime. With ancient wonders like the Great Wall of China and the majestic Forbidden City juxtaposed with futuristic skyscrapers, you can definitely immerse yourself in history while deepening your understanding of the nation’s technological ambitions.

Top educational institutions in the capital city include Tsinghua University and Peking University.

There is also Shanghai, a vibrant metropolis touted as one of the world’s greatest cities. Highly regarded institutions here include Fudan University, Nanjing University, and Shanghai Jiaotong University.

2. Be inspired by a leading STEM nation 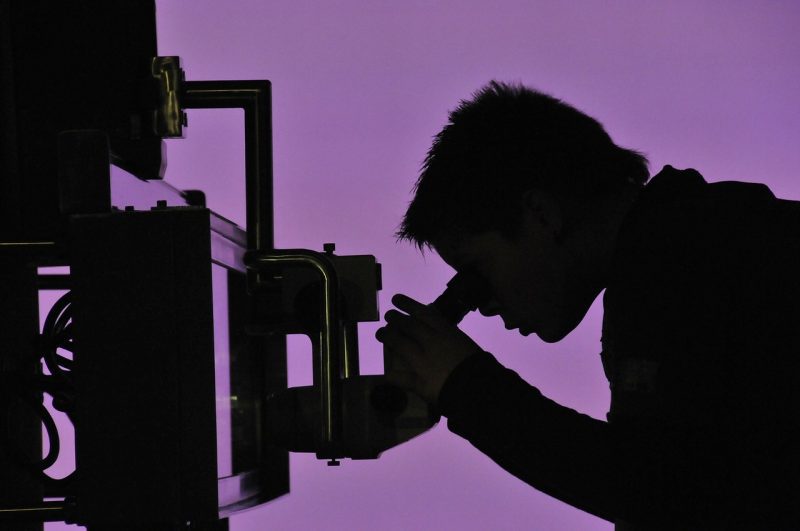 Do you know that China produces the highest number of STEM (science, technology, engineering and mathematics) graduates in the world? According to the World Economic Forum, China had 4.7 million STEM graduates in 2016. It outstripped India, which produced 2.6 million graduates, and the U.S, which produced 568,000 graduates. (Source)

The country’s ambitions to be a global leader in science and innovation by 2050 appear to be within reach. China’s huge investments in higher education and R&D has led to a proliferation of scientific research, and China’s share of global scientific papers increased from 6.4% in 2003 to 18.2% in 2013, second only to the United States (18.8%). (Source)

While the cost of living differs from city to city, China remains considerably cheaper than most Western countries, and tuition fees are affordable.

The average tuition fees in public universities range between S$4,500 and S$14,000 per year. But bear in mind that the top-ranking universities such as Peking University can be higher.

If you patronise local restaurants and markets, food costs may be slightly cheaper than eating out at expensive malls.

Also, China offers many scholarships to international students, so be sure to apply for these. 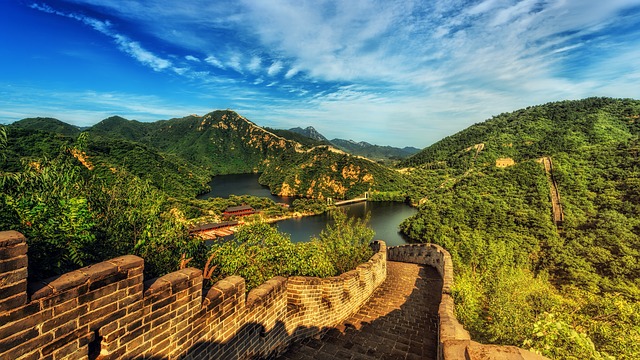 One of the advantages of studying overseas is the opportunity for travel.

There are many neighbourhoods to explore around Beijing city itself. You can visit Houhai, one of the many hutongs in the city, and hop on a boat to admire the beautiful scenery around the lake.

China may be huge but it is also well connected by domestic flights, high-speed trains, highways and waterways, making cross-country travel relatively efficient. 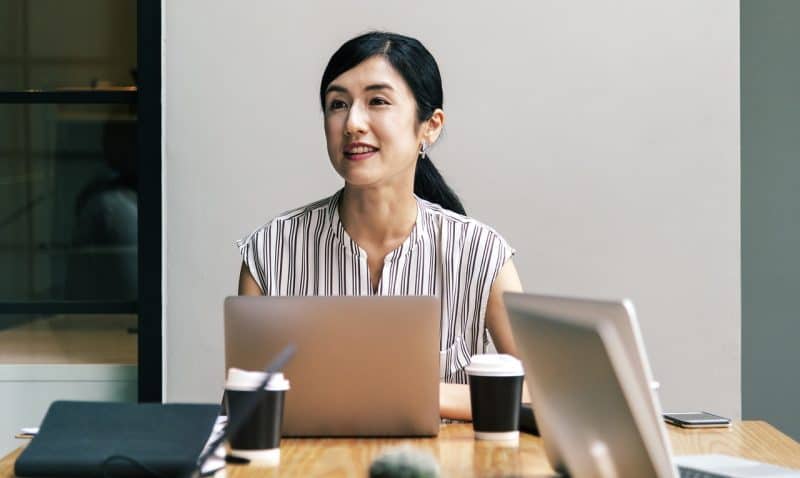 Living in a megacity comes with its advantages. If you value practical on-the-job experience to supplement your study experience, you can easily apply for an internship in one of China’s top-tier cities.

With many businesses open to hiring experienced individuals who can bring an international perspective, there will be ample opportunities to gain first-hand industry experience in China. Choose a field that is relevant to your course of study and that may benefit from the cross-cultural perspective that you can bring. The local experience will greatly increase your hireability when you return to your home country.

Singapore Success Stories has been helping Singaporean students gain placement in universities and educational institutions abroad successfully. If you’re keen to find out more about pursuing further studies in China, do indicate your interest for our upcoming event on 26th October HERE.