China’s higher educational landscape has made progressive strides in recent years. It is fast becoming a study destination of choice, particularly in Asia. The country already ushered in some 80,000 students from Southeast Asia in 2016.

Thinking of studying abroad in China? Look no further – here is a list of some of the best universities in China that you should know about. 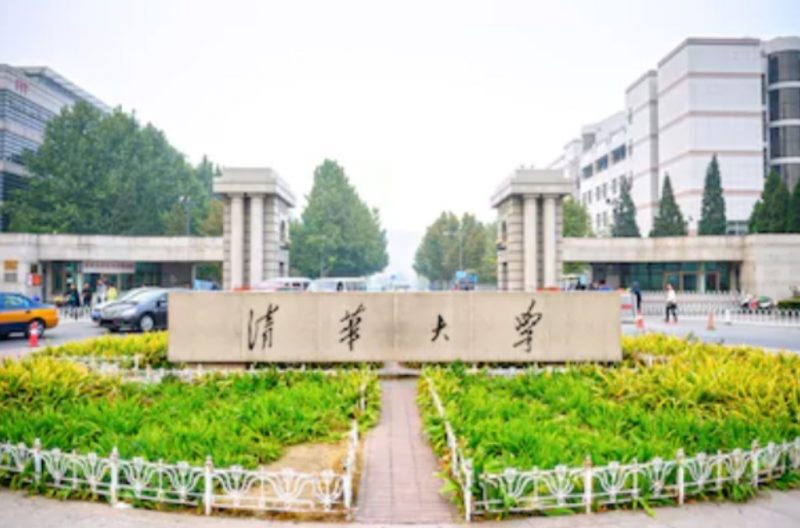 Located in the north-western suburbs of Beijing, Tsinghua University made headlines this year as it overtook the National University of Singapore to win the title of “top university in Asia” in the 2018-2019 Times Higher Education World Rankings.

Tsinghua University is a comprehensive research university, with 20 schools that cover disciplines such as economics, education, engineering, art, history, management, medicine, and law. 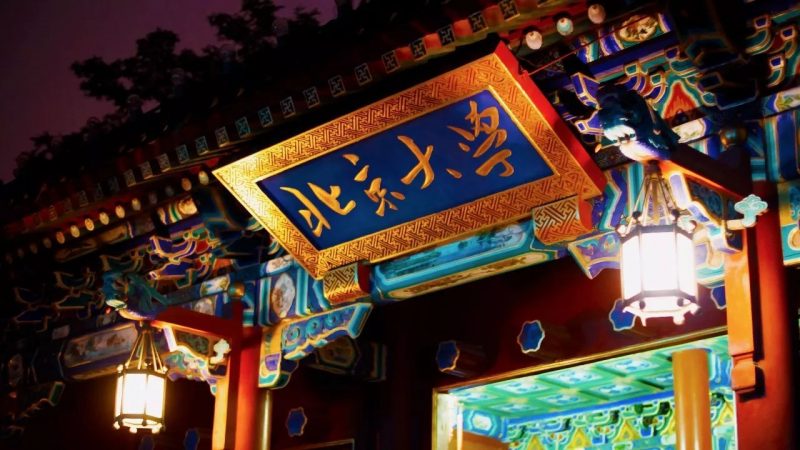 Peking University is one of the top-ranking higher education institutions in China. Located at Haidian District in the western suburb of Beijing, it is close to the iconic Summer Palace.

It is currently ranked 31st in the Times Higher Education World University Rankings 2019.

The university strives for excellence in education and research. It has also established joint degree programmes with Cornell University, Yale University, London School of Economics and Political Science, and Paris School of International Affairs, among others.

University of Science and Technology of China (中国科学技术大学) 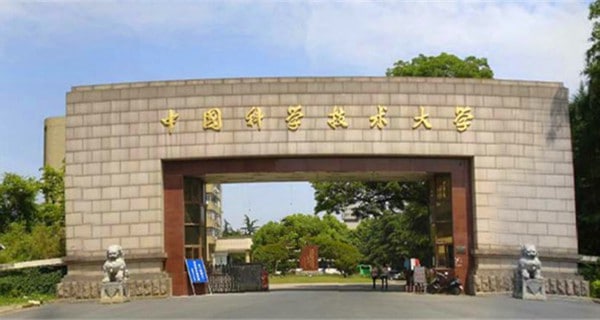 The University of Science and Technology of China  (USTC) is a leading research university in Hefei, Anhui. Founded in 1958, USTC’s mission is to focus on the frontier areas of science and technology.

The university prides itself on standing at the forefront of technology, and it is an important innovation centre in China. It is also the only university in China operating two national laboratories: the National Synchrotron Radiation Laboratory and the Hefei National Laboratory for Physical Sciences at the Microscale. 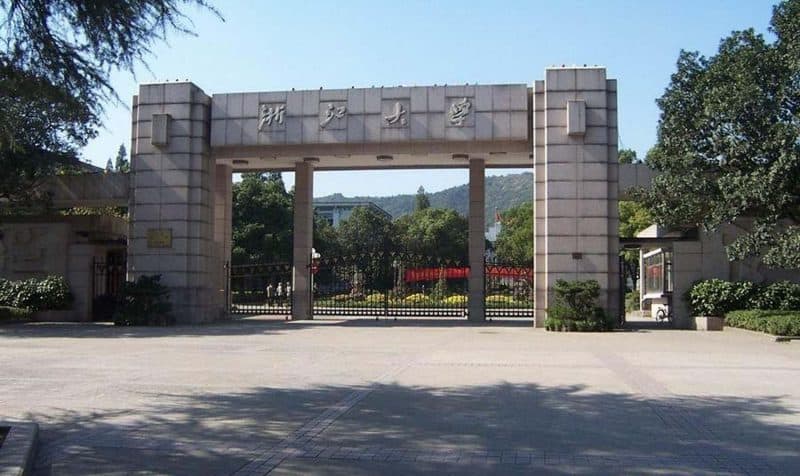 Located in the picturesque city of Hangzhou, Zhejiang University is one of China’s most prestigious higher education institutions, and also one of its oldest.

Ranking among the top 100 universities in the Times Higher Education World Reputation Rankings, the university is home to 3,500 full-time academic members of staff and about 45,000 undergraduates.

Zhejiang University prides itself on its strong culture of innovation and creativity. To this end, it has invested in building up high-level research teams across various disciplines. Research at the university covers agriculture, art, economics, education, engineering, history, law, literature, management, medicine, natural sciences, and philosophy.

The university has carved strategic partnerships with more than 140 universities in 30 countries worldwide, including Imperial College London, Princeton University and University of Illinois at Urbana-Champaign. It also inked a partnership with Singapore University of Technology and Design in 2010 to collaborate in the areas of education, student exchange, and research. 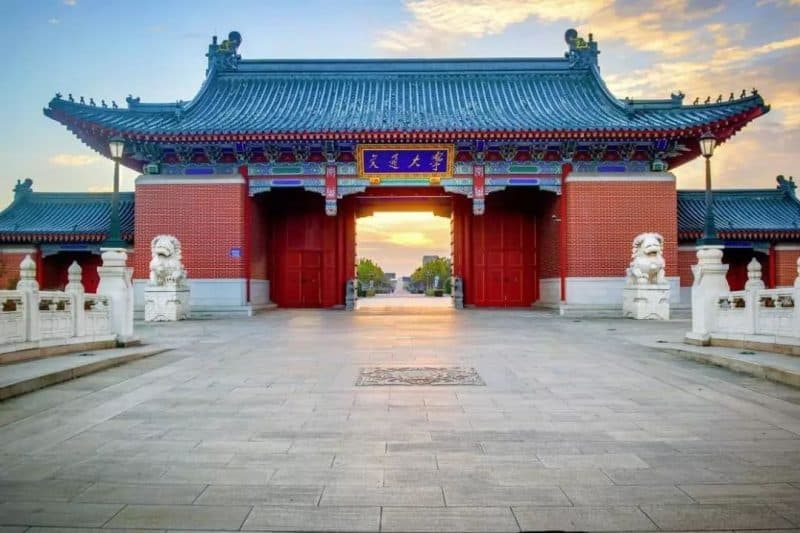 Founded in 1896, Shanghai Jiao Tong University (SJTU) is one of the most prestigious universities in China. The institution has established a global reputation in science and engineering, and has been called “the MIT of the East”.

The university’s faculty includes around 2,800 full-time academics, of whom 890 are professors. It also has 11 state laboratories and national engineering research centres.

Singapore Success Stories has been helping Singaporean students gain placement in universities and educational institutions abroad successfully. If you’re keen to find out more about pursuing further studies in China, do indicate your interest for our upcoming event on 26th October HERE.

If you have missed our previous articles, click to read: