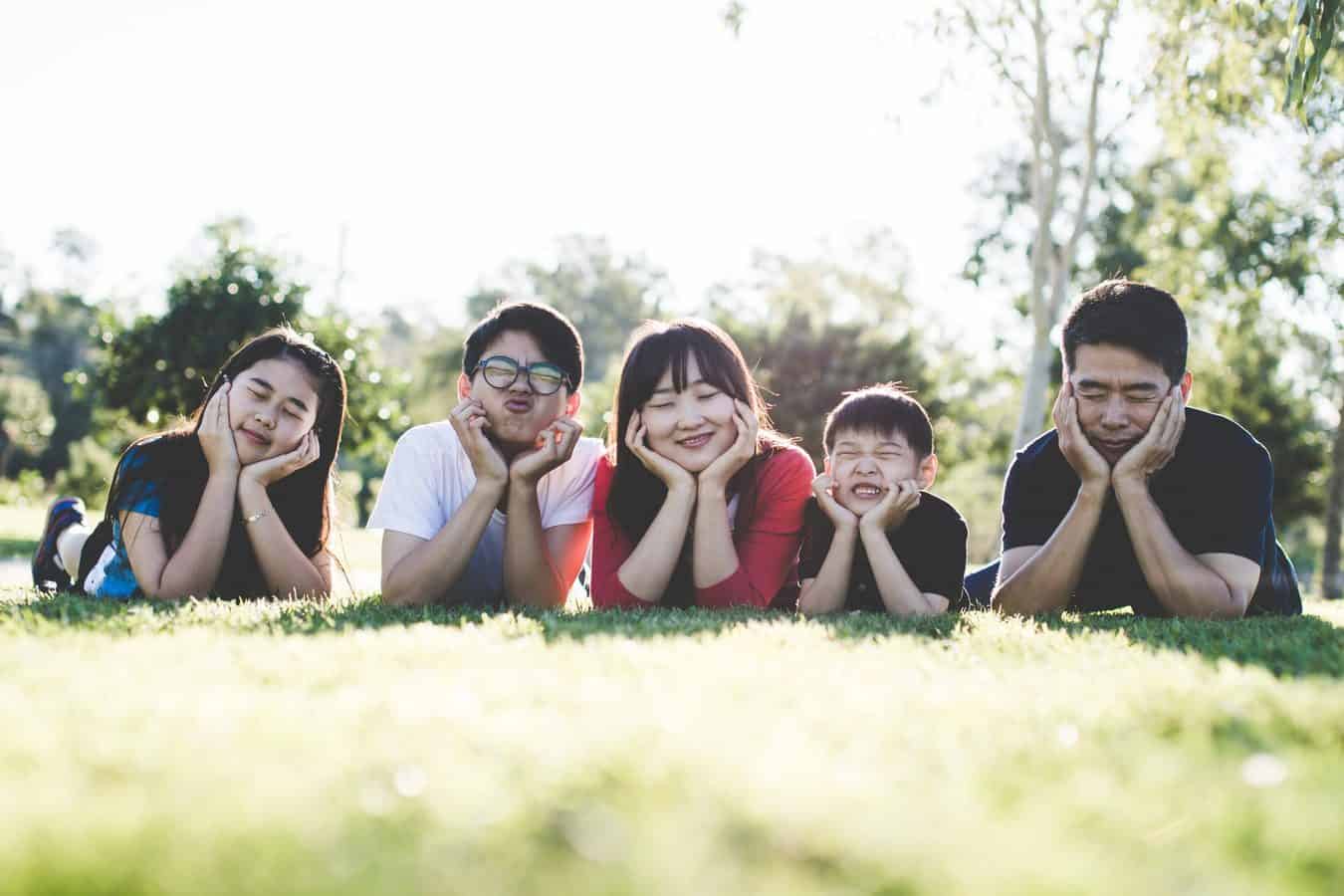 If your child scores 99 marks on a test, do you praise him or her for getting 99 marks, or ask where the one mark was lost? Should a parent who wants to raise successful kids fixate on the missing mark?

“No,” says Ronald Ferguson, Harvard educator and co-author of a parenting book titled “The Formula: Unlocking The Secrets To Raising Highly Successful Children.” (Available on Libby and Overdrive.)

Instead, he believes parents should focus on the following equation:

According to Ferguson, “smarts” refers to the ability to make sense of a set of ideas or facts, “purpose” is about having a sense of direction and the inclination to set goals, and “agency” is the initiative and resourcefulness to pursue those goals.

A child who is “fully realised” is one who can make the most of his or her human potential to lead a fulfilling life — beyond career advancement — and Ferguson reiterates that “it’s not about grades, it’s not about test scores, although grades and test scores… tend to be pretty high among people we looked at.”

“Each one of us has our own destiny,” he says, while stressing that this idea of a future path should be self-generated. “It’s not about somebody else’s notion of what success is. It’s about the notion of success that each of us… comes up with.”

To this end, his book “The Formula” is the result of research on the childhoods of world-famous people like Albert Einstein, along with interviews involving 200 high-achieving individuals and their parents. This was done to identify if there were any similarities in the parenting styles of those who’ve raised successful kids.

Interestingly, the parents in the study hadn’t necessarily attended the greatest schools themselves; in fact a few of these parents had not finished high school. But the research revealed commonalities in the roles that these parents played to raise thoughtful, smart, ambitious, and purposeful children.

Curious about how you can do this too? Read on to find out!

The premise of “The Formula” is that parents should play eight roles in order to raise successful children, and these are:

Granted, it may be challenging to assume even one of these roles. Don’t feel daunted — identify the areas for improvement and work on them intentionally and consistently. Parenting, after all, is a work in progress.

According to Ferguson, “helicopter parents” who constantly hover over their children don’t give them space to develop relationships with others, learn negotiation skills, or identify their own interests.

He concedes that there is a similarity between “tiger parents” and those he calls “master parents,” or parents who have mastered the eight roles that he considers essential to holistic parenting. Both types of parents expect their children to follow through on their learning — they don’t allow children to give up easily on activities. The key difference, however, is that “master parents” believe in autonomy, and they let children choose the activities that they would like to engage with.

Also, Ferguson notes that many of the high-achieving individuals interviewed for “The Formula” did not receive much praise while growing up. They would receive feedback if they fell short of expectations, but if they met expectations, there would be little fanfare. Again, this could be the experience of those raised by “tiger parents” too. But what sets “master parents” apart is their commitment to cultivating a love of learning, a sense of purpose, and personal agency.

If you’re motivated to transform your parenting, Ferguson says you’ll need two things to start on the right note, and persist through the long haul — sheer determination, as well as a vision of the parent you’d like to be. With this fire in you, you’ll be able to nurture your children well all through their lives.

Want To Motivate Your Child To Do Well Through The…

Preparing For The PSLE: One Family’s Stress-Free Strategy