What Is Creative Intelligence? 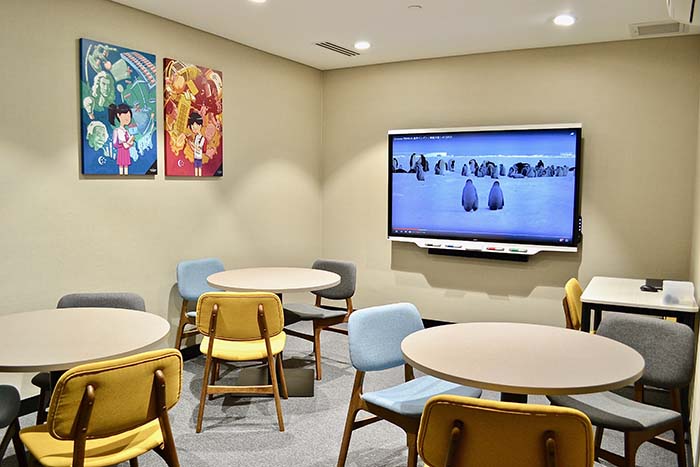 Creativity. All over the world, from the boardrooms of multinational corporations to Ivy League colleges, creative intelligence is seen to be the key driver of innovation and growth. What does it really mean to be creative? Does a creative mind contribute more than a cognitive mind? What are the differences between these two kinds of intelligence?

In the past, most scientists talked about cognitive ability.  Cognitive skills simply refers to the kind of intelligence that is measured in IQ tests. The focus is on one’s ability to recognise letters, words, numbers and  patterns. Generally, these skills can be improved if one practises regularly.

Today, the world is very different from what the world used to be twenty years ago. In the past, information was relatively scarce. The ability to obtain information gave one an advantage over the others. However, in the past decade, the explosion of information on the internet has created a more even playing field. Ironically, it has  also created an environment that is even more competitive. Now, value is truly created and added when one uses widely available information in a way that is relatively original, novel, practical and beneficial. That is why creative thinking is so important now.

A creative person is not simply someone who has a natural flair for art and music.  Traditionally, that is the way creativity has been defined. Today, the kind of creative thinking that most corporations are interested in is this – the ability to come up with relatively new and unusual ideas that are ultimately helpful. 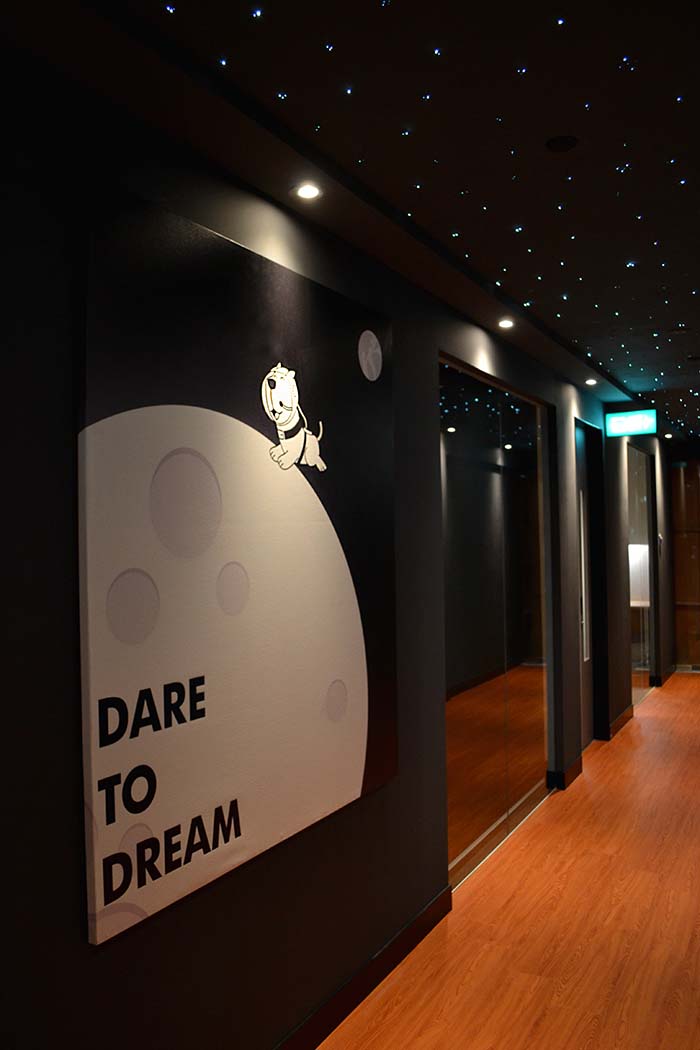 What does a creative idea look like? An American teen, Kenneth Shinozuka had such a creative idea that he was awarded for his innovation by the Scientific American Magazine. He designed Safe Wander, a gadget to help keep track of his grandfather who suffered from Alzheimer’s disease. An Indian teenager also had a creative idea. Shubham Banerjee invented a low cost braille printer and started a company called Braigo Labs. At thirteen years old, he became the ‘youngest recipient of venture capital funding in Silicon Valley’. However, in many other cases, creativity also happens when a minor tweak has a major impact.

How Can Parents And Educators Nurture Creative Intelligence? 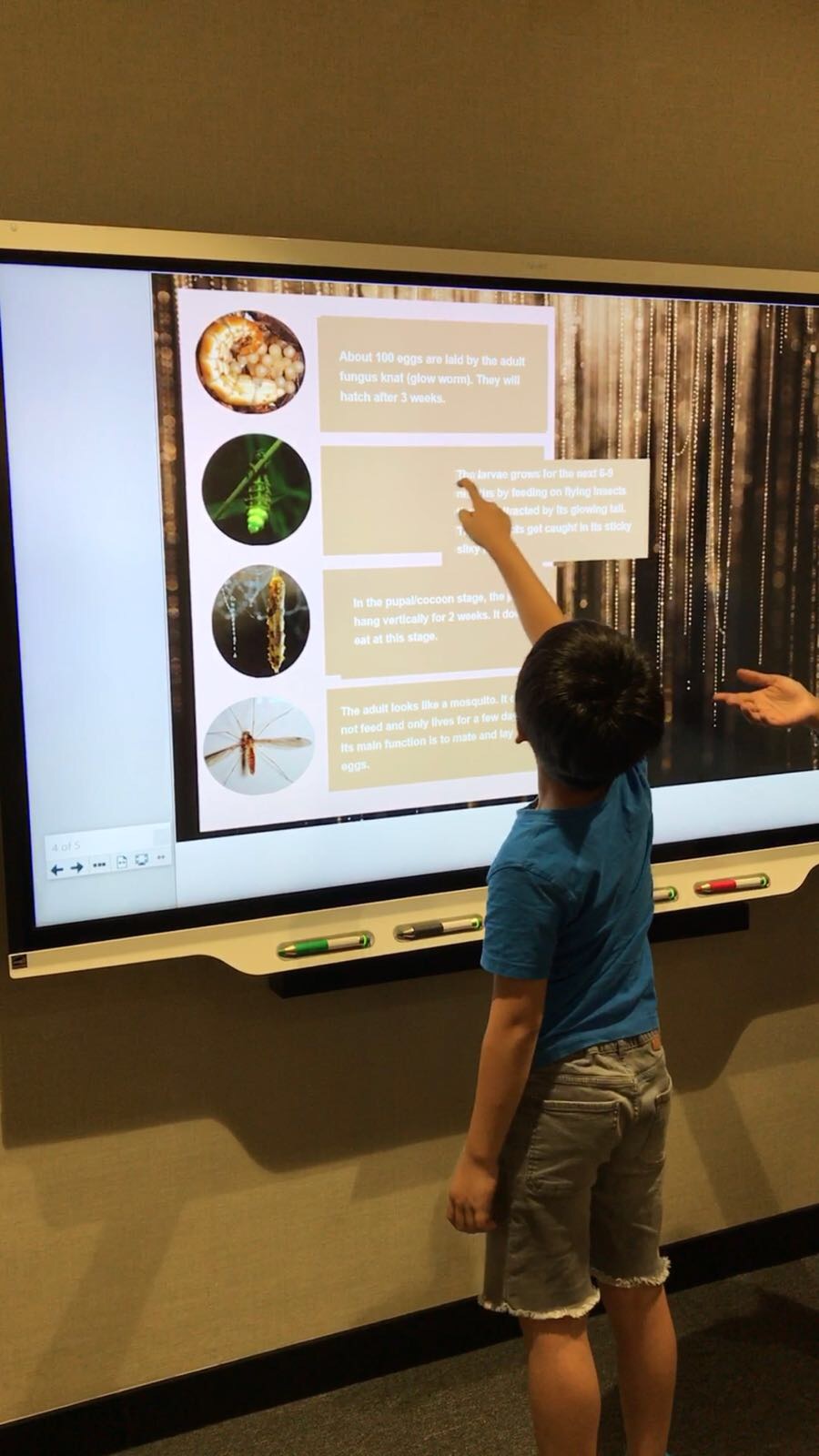 We need to encourage our children to be constantly curious. Babies and toddlers are the best examples of how naturally curious children are. However, as they become older, many children learn to give what they perceive to be acceptable and ‘correct’ answers. Instead of asking ‘why’ and ‘how’,  the majority  of children learn to conform and simply accept what they are told. This is exacerbated when a narrow range of open-ended answers are accepted in school exams. We need to teach our children that it is good to ask questions. They need to know that it is acceptable to ask questions when they are in doubt.

We need to provide an environment that encourages children to imagine freely. Why is it that some people can ‘see’ problems and solutions in a way that most other people cannot? This inborn ability is what we otherwise call ‘imagination’. When children are about six years old, they often role play and their imaginary worlds are a big part of their real world. Unfortunately, less and less children exercise their imagination as they become older. So, how do we encourage them to continue imagining ?

Firstly, we encourage our children to read fiction. According to Bergland, the author of “Reading fiction improves brain connectivity and function” which was published in Pyschology Today (2017), fiction stimulates the reader to imagine what the words ‘look’ like. Reading fiction encourages the young mind to ‘exercise’ in a free and liberated manner. A child who reads Harry Potter will have a different idea as to what the Hogwarts school looks like compared to another child. This is because when we read text, everyone’s background and biasness will colour what we ultimately imagine.

Secondly, it is very important for children to have unstructured time. This means some free time daily where they can just lie around and do anything they want. This does not include watching educational shows or being forced to read a book in this ‘free’ time. Free time means doing nothing. Many studies point to the benefits of children who have the luxury of doing ‘nothing’. These unstructured times are times where they often end up imagining things simply because there is nothing to think about.

According to Dweck, the author of “Mindset: The New Pyschology Of Success”, having an optimistic outlook and a positive mindset is a key characteristic shared by successful and outstanding individuals.

How do we influence our children and students to have a positive mindset? The most important thing that we as adults can do is to practise what we preach. We need to show our children that when we encounter setbacks, we see them as challenges rather than as burdensome problems. In reality, this is much harder said that done. How we adults react in times of stress are potentially very good teaching moments. The key is to keep calm and remember that the children are watching us all the time.

In the classroom, the attitude of the teacher is very important. When the class is faced with a challenging problem sum, if the ‘problem’ is framed as a competiton for the students to show how skillful they are in solving the ‘problem’, then the children will find the ‘problem’ to be rather fun.

Pursuing A Life Of Passion

How do creative people come up with new ideas? In order to come up with ideas, it is important to have adequate background knowledge and experience. Since children have limited life experiences, we need to encourage them to pursue and investigate what they have a natural interest in. Simply put, we have to encourage our children to follow their natural passions.

Ken Robinson’s video on Ted Talk, “Do schools kill creativity?” has the greatest number of views on Ted.com. He is a reknown speaker and the author of the international bestseller, “The Element: how finding your passion changes everything”. A highly respected expert on education and creativity, Ken Robinson believes that finding and pursuing one’s passion is critical for creativity.

Passion is personal and almost every child has a preference for certain things or topics. Encourage and support what they are passionate about so that as they grow older, all the things they learn can ultimately allow them to live a richer and more meaningful life.  An example – a boy who loves woodwork and carpentry will know much more than most people by the time he is a young adult. Having the passion and knowledge in one specialised area does not mean that he is limited to a single confined and limited role. It means that because he is so knowledgeable, he has a greater ability to recognise opportunities when he is older.

Creative intelligence will become even more critical as we move towards the future. Employers of the future will headhunt for people who have this X factor. However, the good news is that we, as parents and educators can encourage and nurture this seemingly elusive kind of intelligence.

Why Character Is More Important Than Intelligence