With tens of millions of children from all over the world tuning in, there’s no denying it: YouTube is the new children’s TV. 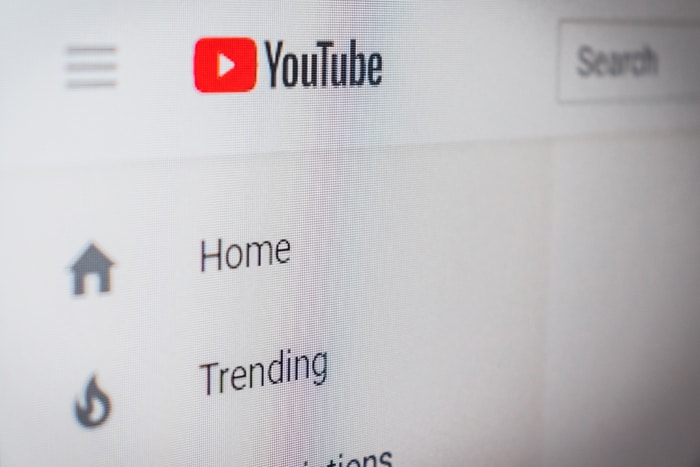 In Singapore, a 2015 survey found that YouTube was the most commonly used social media platform for children aged six and below. Chances are, many of these children had also viewed YouTube content while unsupervised, and more will continue to do so today. But is YouTube doing little minds more harm than good?

“[YouTube] is a largely unregulated, data-driven grab for toddlers’ attention, and, as we’ve seen with the rest of social media, its ramifications may be deeper and wider than you’d initially think,” observes journalist Alexis Madrigal, himself a parent of two young children, in an essay for The Atlantic.

It’s not that quality kids’ content on YouTube doesn’t exist. It does. However, effort is required on a parent’s part to locate meaningful and age-appropriate viewing material. This is because such videos may not be the most popular—and therefore the most prominent—content, which limits their chances of being discovered by the public.

What then, are most kids watching on YouTube? A popular YouTube channel is Ryan ToysReview, with 16.8 million subscribers. Here, you can expect to see YouTube child star Ryan “unboxing” his toys—he opens up the package for a new toy, sets it up, and plays with it. In one of his channel’s most-watched clips, he is even given a hundred toys to open up at one go.

Unboxing videos have proven to be a hit with children, and to date, these videos have mostly revolved around the unveiling of new toys and candy, such as Kinder Surprise Eggs. Such videos are similar to commercials because they typically show products in a favourable light. On one hand, this allows families to view a product before purchasing it. But at the same time, the videos could also “fuel an incredible desire and anticipation for these particular toys,” says Melbourne-based child psychologist Charlotte Keating. 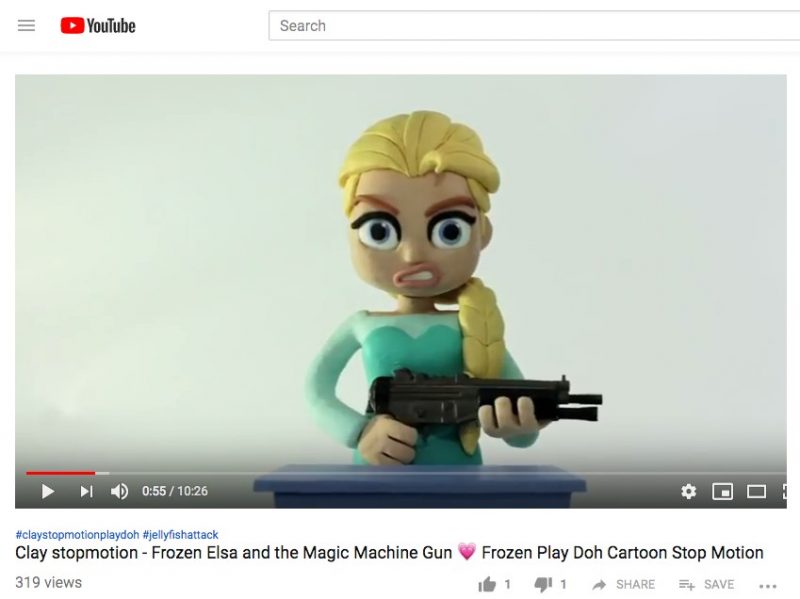 That said, consumerism could be the least of parental worries on YouTube. In recent times, a more sinister trend has emerged: the rise of parody cartoons and videos featuring disturbing imagery, which masquerade as child-friendly content. Parents have been appalled to find their children watching familiar characters in lewd or violent situations. Examples include Peppa Pig becoming a victim of a lynch mob, Disney’s Elsa using a machine gun, and PAW Patrol characters visiting a brothel.

“YouTube isn’t for kids. If you give it to kids they will find themselves watching something that is completely nonsensical or something violent or something sexual,” says TechCrunch writer and parent John Biggs. “It’s inevitable.”

The Effect On Children

Parents now have the option of letting their children use the YouTube Kids app on mobile devices for a safer browsing experience. However, YouTube has stated that they do not manually review all videos in YouTube Kids, and it is possible that your child will encounter inappropriate content while in the app. 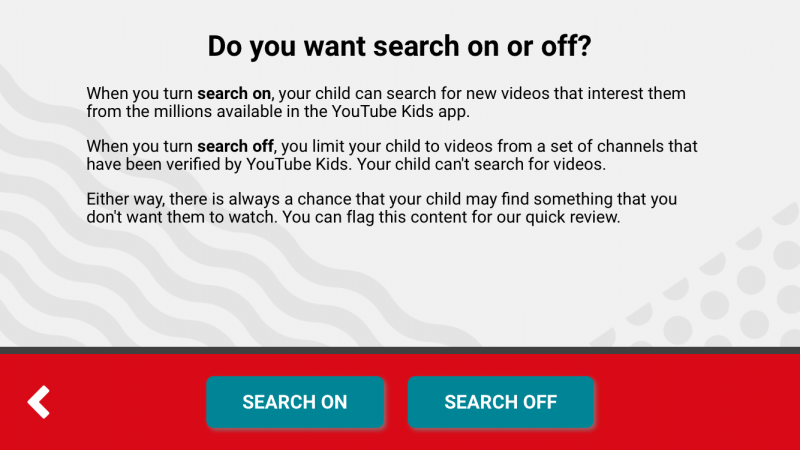 “YouTube is an ongoing conversation in my therapy practice, which indicates there’s a problem,” says child psychotherapist Natasha Daniels, who founded the US parenting website AnxiousToddlers.com. Daniels says she has treated more children suffering from YouTube-induced anxiety in the last five years, and symptoms include loss of appetite, sleeplessness, and crying fits. For older children, she observes a more worrying development—the mimicking of sexual behaviour seen on YouTube.

Even if parents should closely monitor their children’s viewing choices, or restrict them solely to educational content, a young child’s cognitive development may still suffer because of the inherent nature of screen stimuli.

“Unlike a mother reading a story to a child, for example, a smartphone-told story spoon-feeds images, words, and pictures all at once to a young reader,” says psychologist Liraz Margalit. “Rather than [taking] the time to process a mother’s voice into words, visualize complete pictures, and exert a mental effort to follow a storyline, kids who follow stories on their smartphones get lazy. The device does the thinking for them, and as a result, their own cognitive muscles remain weak.”

In addition, many YouTube videos tend to be fast-paced and loaded with competing visual and audio elements. If children’s current viewing habits play a part in determining what YouTube recommends to them for future viewing, they could be consuming a steady diet of such videos, with no end in sight. This can impede their ability to focus and process information in school.

What Parents Can Do

“A parent may give the child a device to watch a Barney video, but the child may end up linking to a trailer for the 50 Shades Of Grey movie,” says Chong Ee Jay, a family life expert with Touch Family Services.

While technology companies may attempt to fill the gap with child-safe controls and filters, there are no shortcuts around this: the only way to ensure that your children are viewing quality content online is to watch alongside them.

In fact, co-viewing should be considered essential for parents of infants and toddlers, says Singapore’s Media Development Authority, as a parent’s perspective will help younger children to better understand their media experiences.

According to psychologist Andrew Przybylski, who led a UK study of 20,000 parents to examine the relationship between screen time and children’s wellbeing: “Our findings suggest… [that] how parents set rules about digital screen time, and if they’re actively engaged in exploring the digital world together, are more important than the raw screen time.”

The digital world is far from perfect, and that’s unlikely to change. However, it is possible to have a healthy and fulfilling online existence, be it on YouTube or beyond. Lead the way by being present for your child—both offline and online.