A dream come true for My Little Pony fans, the North Atrium in Suntec City will be transformed into The Pony Magical City! Saddle up and gallop down to meet everyone’s favourite friends from My Little Pony for a magical adventure this Christmas at Suntec City, the City of Wonders, from 18 November to 25 December 2016

Meet the Ponies
Gallop down to meet the real stars of the show! Rainbow Dash, Pinkie Pie, Applejack, Twilight Sparkle and Spike the dragon will make appearances at the North Atrium and put on a show for families young and old. All it takes is a minimum spend of $80 for a photo opportunity with the stars. ($60 for American Express Card Members)

Create Crafts at the Kids Workshops!
Parents can look forward to some family fun time with their children creating crafts to the theme of My Little Pony at the Kids Workshops. Free passes are redeemable with a minimum of $80 spend. ($60 for American Express Card Members)

Bring Home Exclusive Souvenirs
The magical adventure doesn’t have to stop when you leave the Pony Magical City. Exclusive tote bags sporting the characters of My Little Pony are up for grabs. Redeemable with a minimum spend of $80 spend ($60 for American Express Card Members), there are a total of three designs to be collected. Each limited edition tote bag will be released weekly from 5 to 25 December 2016. 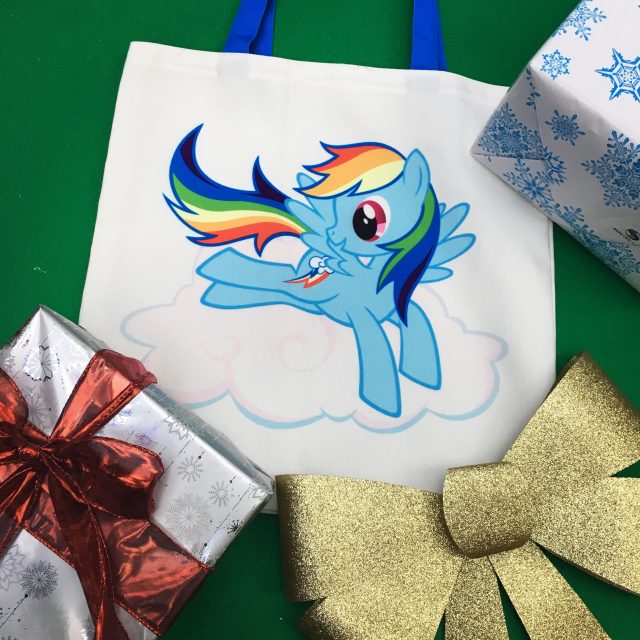 During the entire magical period of 18 November to 25 December 2016, limited edition My Little Pony wrappers and gift tags can also be redeemed at the concierge counters with a minimum spending of $50.

On top of Christmas, Suntec City is celebrating birthday for December babies.  Children aged 4-12 years olds can expect exciting games, a mass dance and an awarding-winning magic show. Kids party food and drinks will be included. Every child will also bring home a birthday gift from the Magical Capsule machine.

Everyone’s a Winner with the Magical Capsule 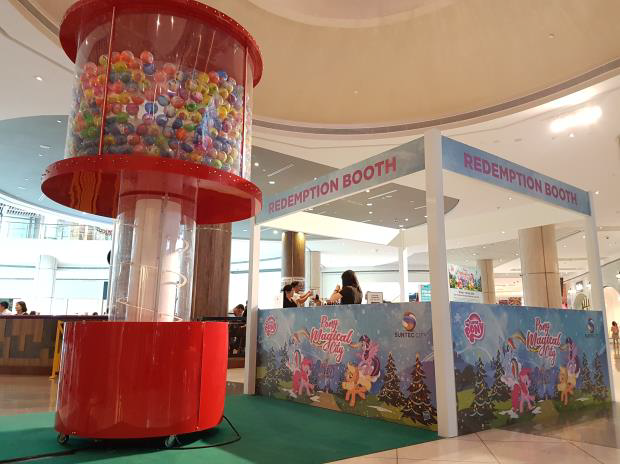 With every spend of $80 ($60 for American Express Card Members), customers can receive a magical capsule by playing our larger than life giant capsule machine. Stand to win one million Suntec Rewards points, iPads, My Little Pony merchandise and other amazing prizes. Everyone’s a winner!

Christmas Festive Market
A quaint Christmas market featuring various gift ideas and Christmas merchandise will take place at the East Atrium. Head down to the festive market for some treasured finds, from gift items, embellishments for your Christmas tree or nifty picks for novelty items!

Mall-wide Christmas Festivities
During the period leading up to Christmas day, shoppers can catch the variety of performances and appearances around the entire City to soak in the festivities.

Have your Gifts Delivered by Santa
Spend a minimum of $200 and have Santa Claus himself deliver your gifts to your loved ones. Prebooking starts from 18 November and delivery is from 16 to 18 December 2016.

Get H-APP-Y with Suntec Rewards
Amazing surprises await for new Suntec Rewards members. Simply download the free Suntec City app and sign up as a member to enjoy various promotions and a special surprise. 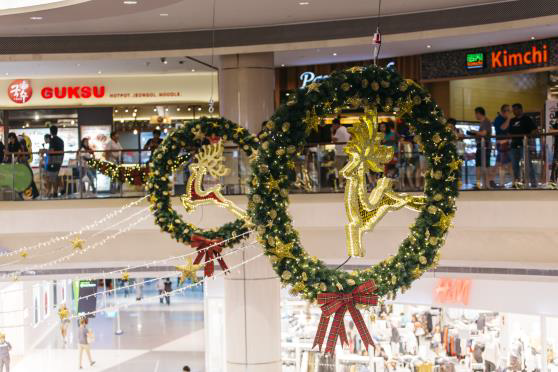 Suntec City celebrates Christmas this year in keeping to the traditional and classic Christmas theme, with reindeers, tartan ribbons and twinkling stars providing the additional spark and pizazz. Standing tall at 15m, the iconic tree is the highlight of Suntec City’s Christmas decorations and anchors the street level of Suntec Plaza, facing the Fountain of Wealth. In conjunction with the festive season, the iconic Fountain of Wealth is also decked up in bright red poinsettias. 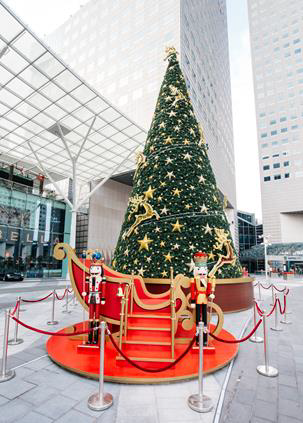 Lit and finished in shimmering sequins, reindeers fly around the Christmas tree from the base right up to the tree topper. Golden star ornaments and baubles also adorn the tree for the spectacular night time sparkle. At the side of the Christmas tree, a 2m tall life-sized sleigh sits resplendently to provide shoppers with the picture–perfect opportunity. 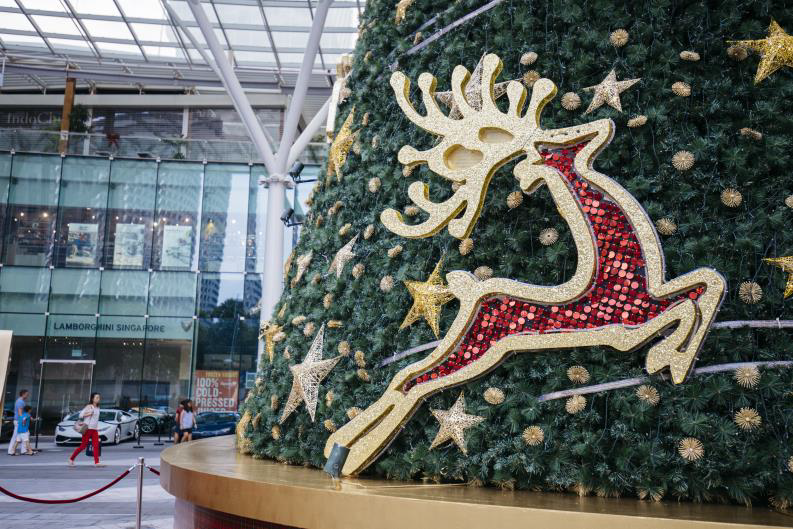 Get H-APP-Y with Suntec Rewards
Amazing surprises await for new Suntec Rewards members. Simply download the free Suntec City app and sign up as a member to enjoy various promotions and a special surprise.

Public may log on to http://sunteccity.com.sg/highlight/my-little-pony-christmas/ for more information on Suntec City’s Pony Magical City. Terms and conditions apply.