From Brush to Lens: Early Chinese Photography Studios in Singapore 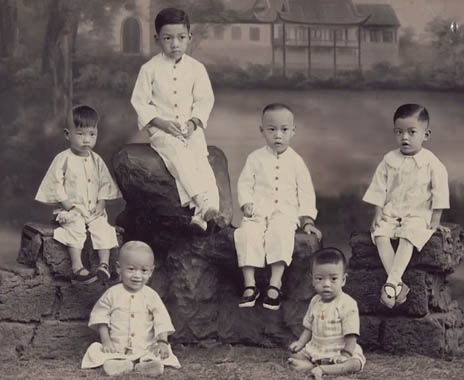 With the establishment of Singapore as an entrepôt 200 years ago, many migrants from China and around the region ventured to Singapore to seek business opportunities and better lives. While the majority of early Chinese migrants in Singapore were manual labourers, they were later followed by a group of skilled artisans and professionals, such as painters and photographers.

By the 1910s, the studios operated by Chinese photographers edged out their European counterparts by offering good quality services at relatively cheaper prices. As people from all walks of life chose to have their photographs taken at these Chinese photography studios, they inadvertently serve as repositories for a nation’s history.

This exhibition showcases over 90 artefacts from the late 19th to early 20th century, including carte de visites and photographs by European, Chinese and Japanese studios in Singapore. These photographs provide an important visual record of the diverse groups of inhabitants in colonial Singapore.