This is the KiasuParents' Playground. If you wish to start some forum-based games, you're most welcome to create them in here! All discussions about music and movies will be kept in this Forum too.
Post Reply
608 posts

Surely that is obvious even by Episode 30? So it's not much of a spoiler.

Although she is supposedly not the prettiest, sexiest, or most attractive, elegant, demure, talented or obedient. In fact, by all regular standards, she is the worst.

鱼翅、鲍鱼，皇上吃多了也会腻吧?
Maybe she is like mee pok / wanton mee, something refreshing.

dunno how true, when google, there is one that comparing the 'real' princesses and palace ladies with those pretty ladies in dramas..say this is how 'pretty' they are-say prerequisite then was able to do hard labour work, after Qing time I think.
Top

.zeit wrote:All of you are so entertaining!

It's just a drama, yah? I didn't think much about the '感染' scene... Juz thought infection isn't a recent concept. It's appeared in many classics like 《三国志-华佗转》、《三国演义》- 华佗刮骨 after 关羽 got impaled by a 毒箭 (poison arrows were very common in ancient wars where soldiers went on to suffer from 反复感染 or face amputation) . 关羽's arm was badly infected.

Also in 赤壁之战 , 曹操‘s troops got infected by some virus; and infections due to insect/reptile bites (pus oozing and what nots) were recorded in ancient medical book like 明朝 's 李时珍《本草纲目》。

In the olden days, many polygamous emperors kenna STDs or 天花 and passed the disease to their concubines. Little 康熙 got it from 顺治's 董鄂妃 《康熙帝国》。I remember in 《垂帘听政》、《火烧圆明园》 movies, I saw 咸丰 also got 感染... During 康熙's reign, French Jesuits already brought in some western medicine to treat certain ailments and infections.

To know if the concept existed, just google '感染’。 李斗 wrote this in the 14th year of 乾隆's reign:

This confirms that 太医 was speaking the medical language of 乾隆's time.
And FYI, 金水 was apparently used in ancient chemical warfare, before 清朝. Soldiers would catapult boiled shit water + liquid metal at enemies from their fortresses. The soldiers who kenna scalded by the boiled shit water would kenna 反复感染.

In modern times, we are clear about 反复感染 but for those times, it would just be a case of 久病不治。

By the way, 李斗 was born on 乾隆十四年，while the said episode took place before 乾隆十年，so if 李斗 was the first to use the phrase 感染 in historical China, then that phrase should only be common medical terminology in 乾隆末年 or even 嘉庆初年. Moreover if you read his use of 感染，it would be closer in meaning to contagion rather than infection.
Top

Do you know where to watch the olden HK drama ?
Top 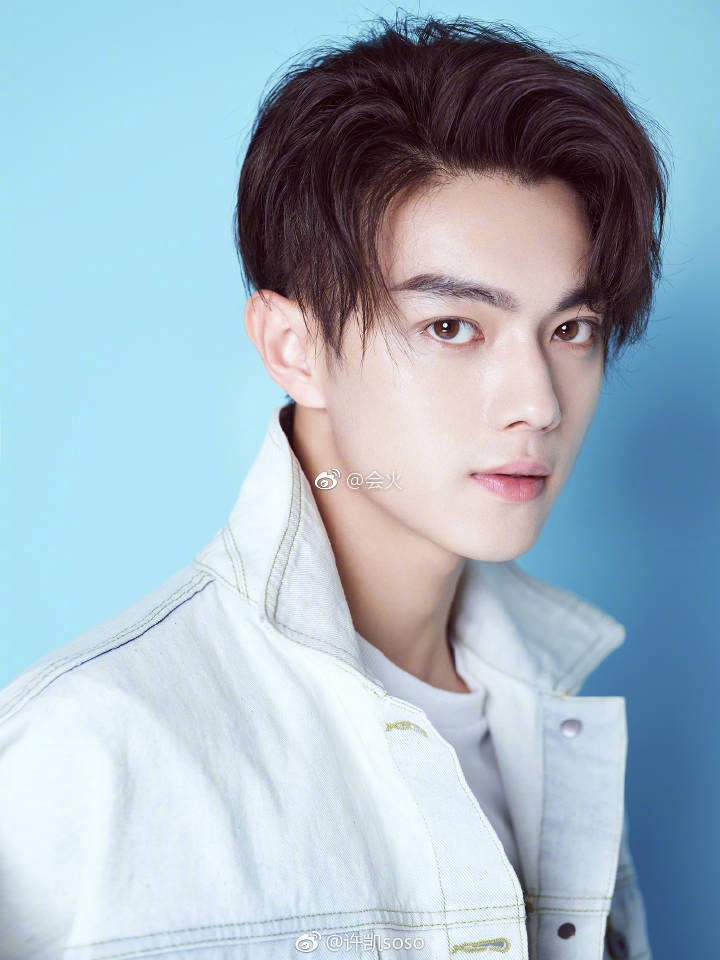 Yes Fu Heng is not bad looking and tall. You search for the emperor, I find he looks more handsome without hair ha ha...
Top

lee_yl wrote: I see that you are an aficionado of 宫廷剧

For me, the girl who acted as Wei Ying Rou was so plain Jane that for the first 20 episodes, I just can’t recognize her amongst the group of 宫女. Lol.

Consolation is that the emperor in Yanxi Palace is much more handsome than the one in 甄嬛传.

My friend told me if i like 甄嬛传 then I would like 如懿传 as they both had the same director. She said the acting skills in 如懿传 were excellent!

Given the strong recommendations, I will try to catch hold of 如懿传

Yes, haha. Being a guy + my interest in Chinese history, I enjoy watching military-themed ones like 汉武大帝，大秦帝国 too.

Yup, I think for 延禧攻略, the scriptwriter and/or producer played a much more decisive role.

Huh? Chenlaoshi you are a guy ?!

I don’t like military themes like 汉武大帝，大秦帝国. So dry. We have 汉武大帝 DVD-set at home but never switch on to watch.

Last night I watched the episode where Emperor said he cannot agree to Wei and Fucha Fuheng’s marriage because Wei is cunning, for Fuheng’s own good. Empress finally let out, “or it is for your own desire?”

I burst out laughing and told hubby, never talk so much crap in front of your wife. Wife knows best when the man tries to be funny!

Oh, ok thanks. Me and my friend were just causally chitchatting that if one likes 甄嬛，one would also like 如懿 as they have the same director/author/script writer/producer (??). Friend told me 如懿 not as popular cos the lead actress looks old (although acting skills good).

Haha, yeah, those type of historical theme dramas are heavily political & military based so can be really boring unless have interest in these areas (rarely have female characters in them too). Lol,

Yup, unfortunately, due to 先入为主 factor + the show got delayed for a year after filming got wrapped up + more than 20 episodes of content cut off + story is a 'sad' ending, it's not as 火红. But no regrets over catching those 87 episodes! :p 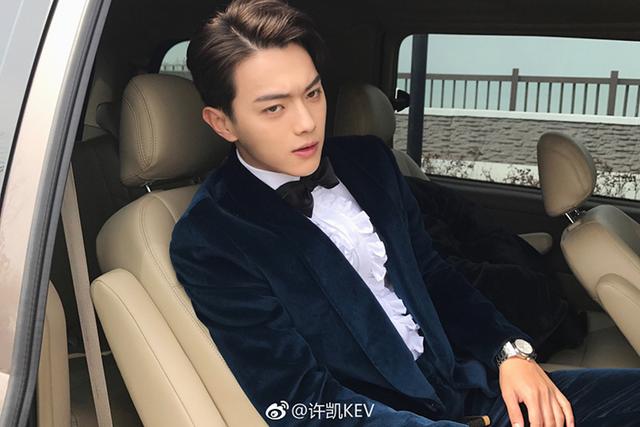 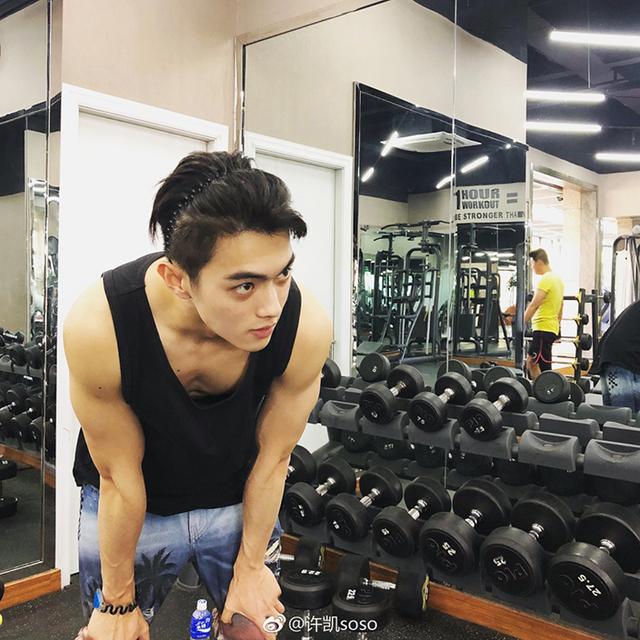 I only have time for one drama -
So which to recommend
Yanxi or Ruyi ?
They look obvious “ plastic” , heh heh ...
Top
Post Reply
608 posts