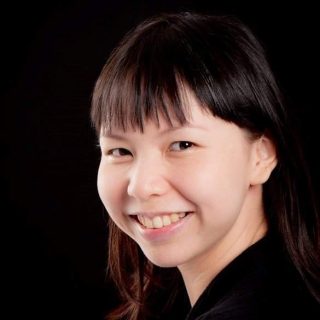 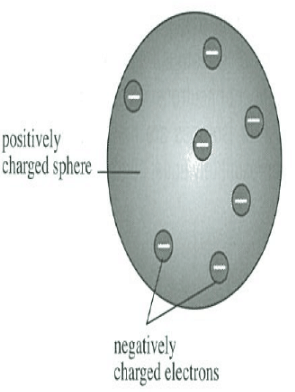 An early model of the atom, as shown below, was proposed by J.J. Thomson in 1904. He described the structure of the atom as a positively charged sphere with small, negatively charged electrons embedded inside.  These electrons are free to circulate in rings within the sphere.

Which of the following provide a correct comparison of Thomson’s model with the currently accepted model of the atom?

A. III and IV only

the answer to this is A.  The current simplified atomic model describes the presence of positively charged protons and neutral neutrons concentrated in the nucleus of the atom and which make up most of the mass of the atom.  The electrons are only free to move within specified shells (energy levels) of the atom.