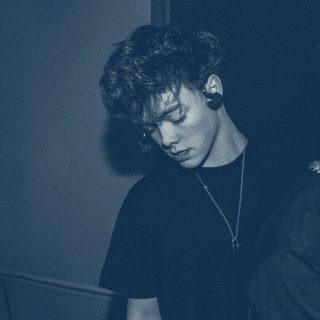 how is this statistic misleading?

There is no comparison with previous years so we do not know if it is an increase or decrease. The title is inherently biased and gives the impression that the number of complaints for banks and financial services have increased from previous years which may not be the case.