For j) and k), can I leave answer written in blue instead of green?

If minus sign is not taken out, marks will penalised?

I personally wouldn’t penalise my students for that although it is good practice to factorise out the minus sign. We should think of it as factorising a common factor of “-1”. 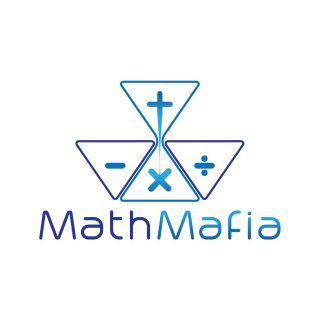 Usually the answers are expected to be looking “neat”. So what does that mean? That usually means that you would want to remove all negative signs (having everything in brackets as positive), have smaller numbers, have smaller powers.

-x (7x + 4y) would be considered as “neater” as we have taken out negatives and powers.