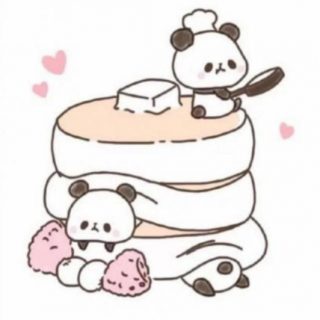 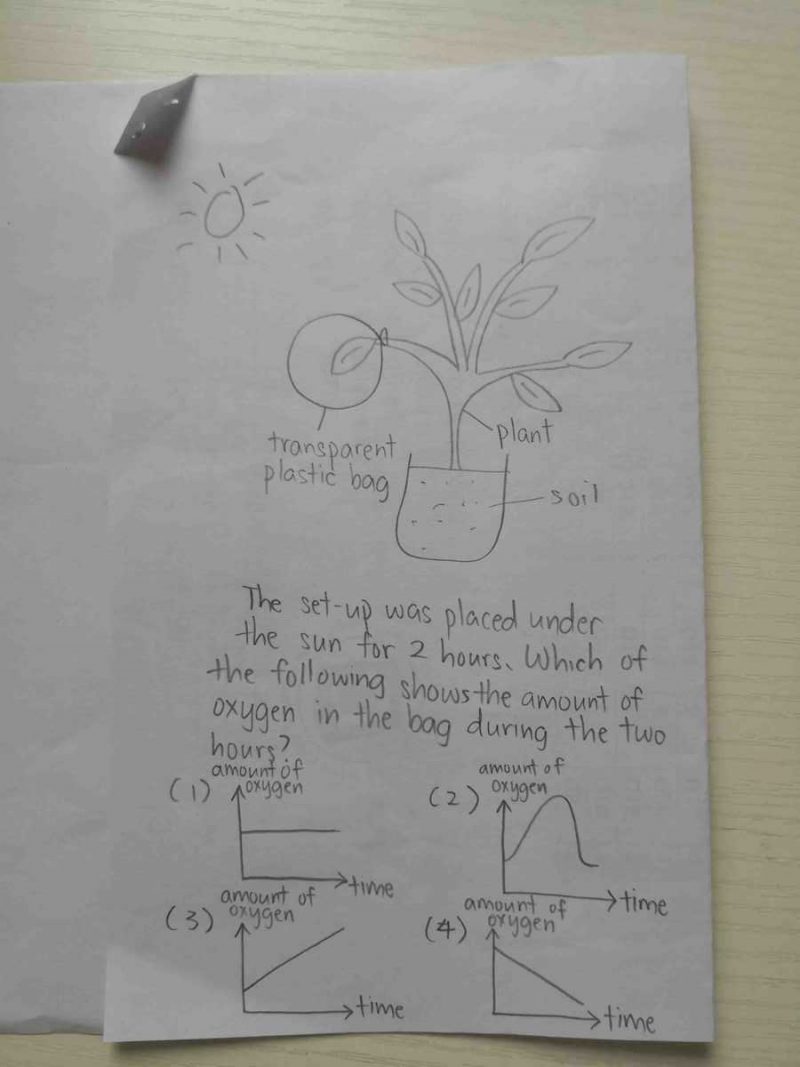 During PSLE Science, there was a question about photosynthesis. I drew the question roughly. Can someone tell me what is the answer and why?

According to one former PSLE examiner, the correct answer is 3 smash karts

Was told by 1 former PSLE marker that answer is 3. The key of the question is to focus on oxygen alone. So though oxygen is used by leaf for respiration, the oxygen produced during photosynthesis is greater than that consumed. So oxygen increases.

P.S. i assumed the 2 hours is a ‘short’ period of time hence we ignore the carbon dioxide inside being depleted during photossynthesis.

Interesting question.  My biggest problem with this is the “2 hours”.  We know plants NEED oxygen to do photosynthesis and produce oxygen.  The question is the rate at which they do that process.  So my best guess is that (2), where the level of oxygen increases and then decreases.  This is assuming the plant consumes more oxygen than it produces, but I’m not sure if 2 hours is long enough for that to make a difference.

Yes, that’s the problem I’m facing as well. We do not know how much carbon dioxide the plant uses to photosynthesise or how long the carbon dioxide in the bag can last. My friend’s tuition teacher mentioned that she thinks the answer is (2) BUT she also mentioned that since we have yet to learn the facts needed to make that conclusion, she is inclined to think that the answer for this particular question based on a P6 pupil’s knowledge is (3).