Soh Ah Soon has been a Math Olympiad trainer since 2007. While teaching as a flexi-adjunct teacher in 2 secondary schools, he conducted Math Olympiad classes from 2007 till 2009.

He has taught Math Olympiad  programmes since 2010 as vendors engage him to teach students in both Primary and Secondary Schools. 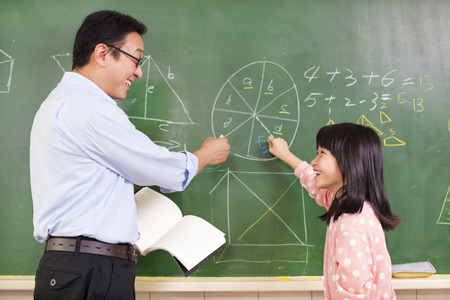 He has accumulated many resources from overseas and locally to prepare students for MO.