“Learning wushu is not to learn how to fight, but to train a child to be disciplined and agile.”

Want to learn Kung Fu from a master who has trained from young at a Shaolin Martial Arts School in China?

Shaolin Club offers authentic Shaolin Kung Fu lessons for your kids by coaches from the elite groups in the Shaolin Temple. Our teaching philosophy is to stimulate children’s interest in Shaolin Kung Fu, and gradually improve their speed, strength, endurance and flexibility. Shaolin Kung Fu can also help your child to improve his/her body immunity, posture and overall health. Apart from that, it will also help your child to boost his/her self-esteem and confidence, shaping him/her into an independent individual.

Classes for kids are held from Mondays to Saturdays. View schedule here.
Parents who are interested to learn can also sign up for an Adult Class. 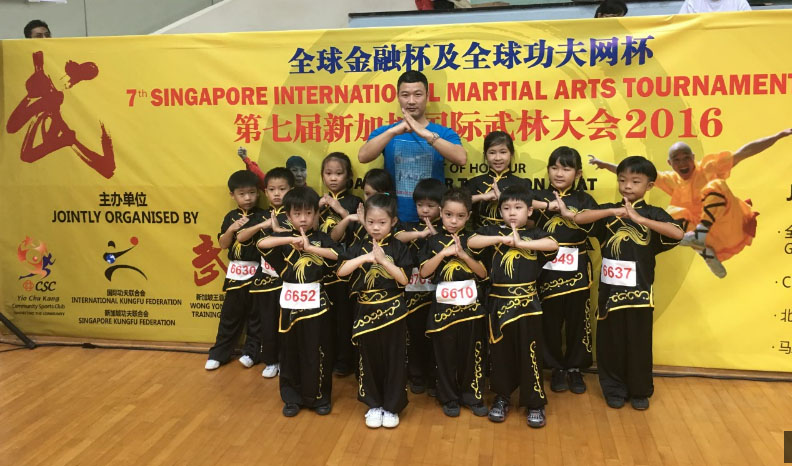 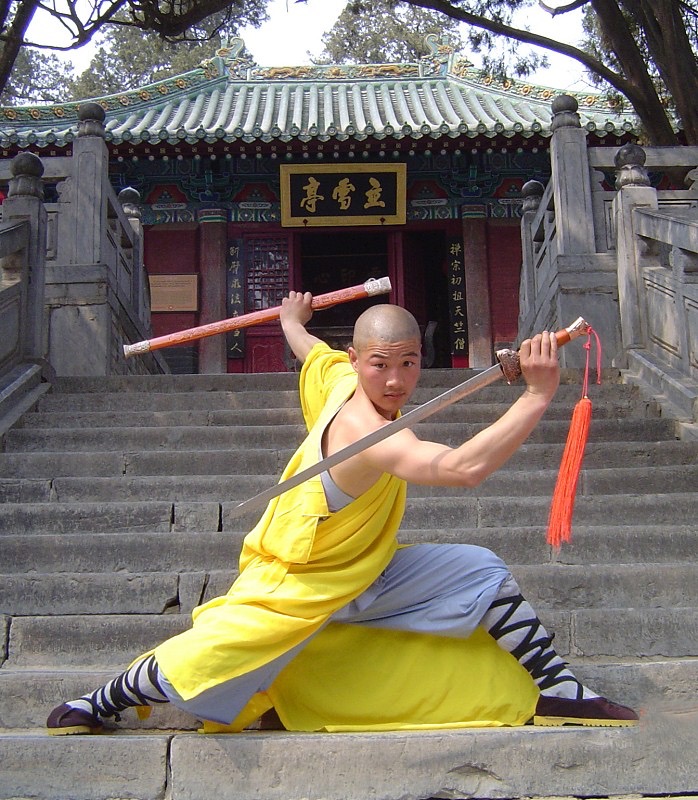 Guo Zhifeng, was born in Han Dan, Hebei, China in 1982. He began learning Shaolin Wushu with the old Buddhist monk, Shi Yong Di in the Shaolin temple from the age of eight. Master Guo boasts extensive experience performing and coaching international, in countries such as Morroco, Germany and Netherlands.

He excels at Shaolin Kung fu, Tai chi, qi gong , Kick-boxing and various the traditional martial arts. Here are some of his achievements: 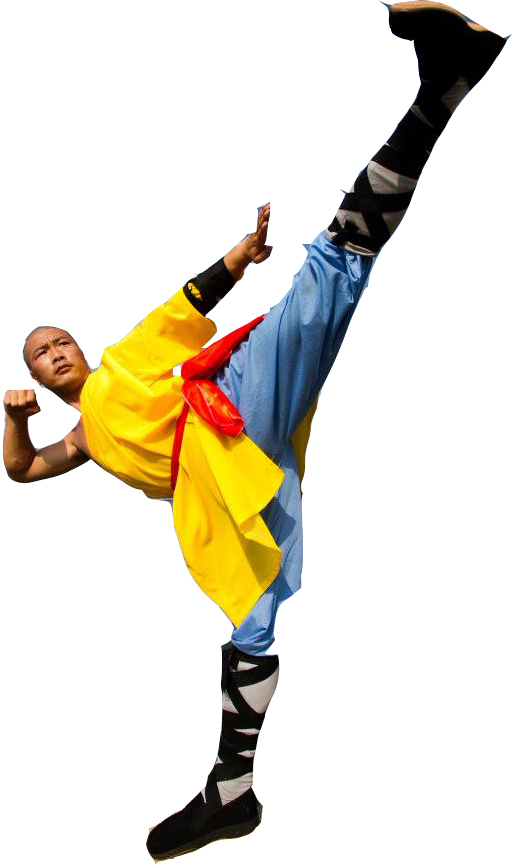 Master Guo has trained many students in Singapore since he started coaching almost a decade ago. Children of all races and nationalities have enjoyed his lesson. View profiles of students here.