Studying abroad is one of the most exciting milestones in a student’s life. The thought of getting acquainted with a new culture, making new friends, and exploring new places can be exhilarating.

Most people think of travelling to China for its food, world heritage sites, and thriving metropolitan cities. But many youths, particularly in Asia, are also flocking to China to pursue higher educational opportunities.

Wondering what student life in China is like?Here’s what you need to know.

Being a huge country, China has a wide range of temperature and rainfall zones. 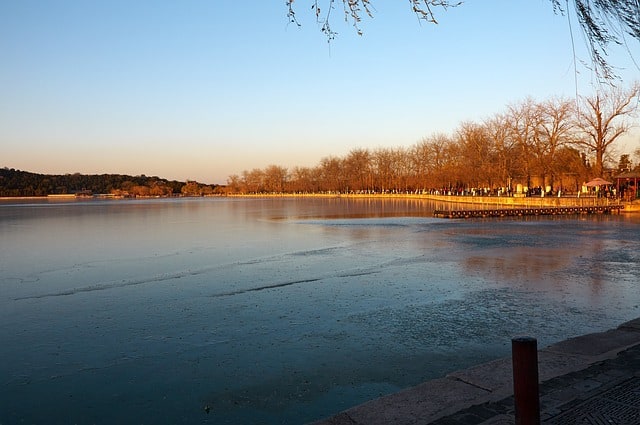 In general, most cities experience hot and rainy summers, and cold and dry winters. Winter in Beijing can be long (November to February), with temperatures falling to -8 degrees Celsius, and reaching a high of 10 degrees Celsius. While Guangdong in the south has milder winters with an average temperature of 17 degrees Celsius. 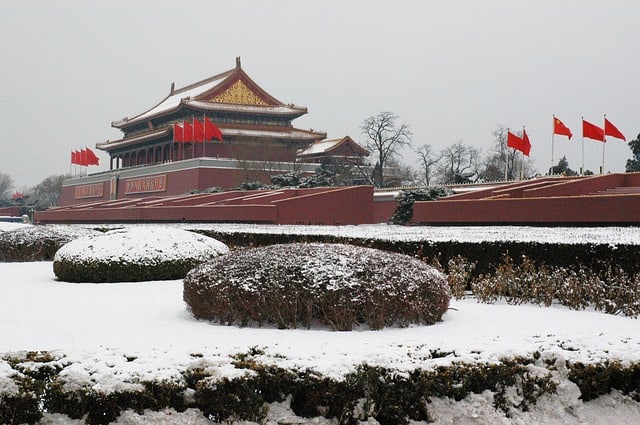 It would be best to check the weather of the city you will be based in prior to travelling.

Most colleges and universities in China have two semesters, the first from September to January, and the second from March to July.

The winter break can lasts from mid-January to mid-February, but this largely depends on when Chinese New Year falls.

International students can choose to live on campus in university dormitories or off campus. 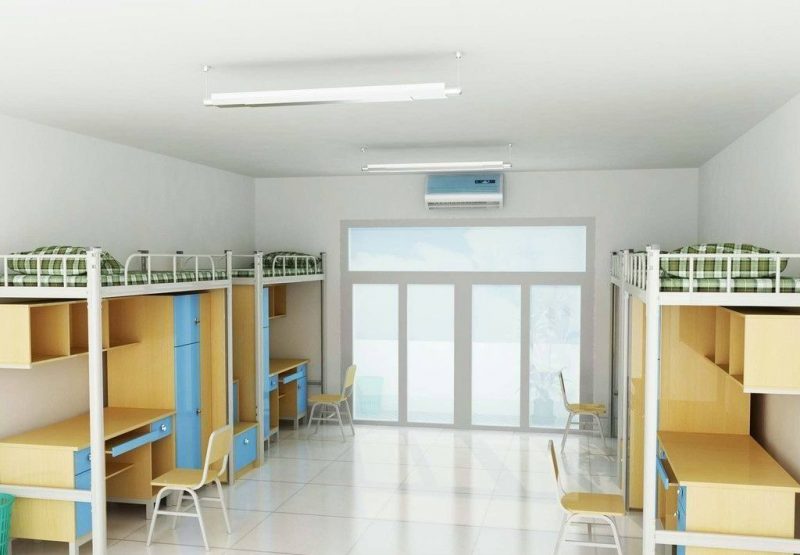 On-campus dorms are mandatory for Chinese students and adopt strict curfews. Universities typically offer a range of rooms from single to shared rooms, some with en-suite showers and toilets. On-campus dorms can be convenient but accommodation may be limited for international students.

If you prefer to stay off campus, it may be a good idea to book a hotel for the first few days when you arrive so you have the time to check out different apartments. It will also be helpful to arrive a week or two before the start of the semester as apartments can be snapped up quickly. 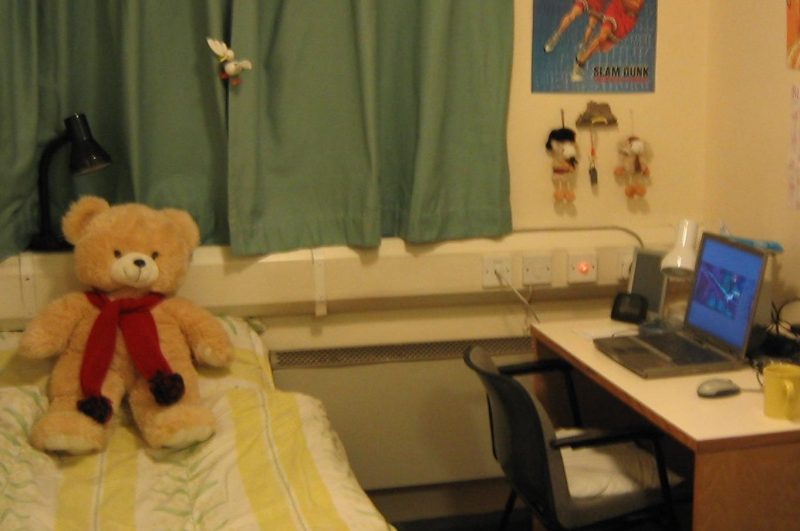 There are websites that you can refer to, such as  The Beijinger for those based in Beijing, or Smart Shanghai for those in Shanghai.

How to get around

The four largest Chinese cities (Beijing, Shanghai, Tianjin, and Guangzhou) are all well-served by extensive subway systems, with station and ticketing information clearly marked in Chinese and English. Buses are heavily used as a mode of transport as well. 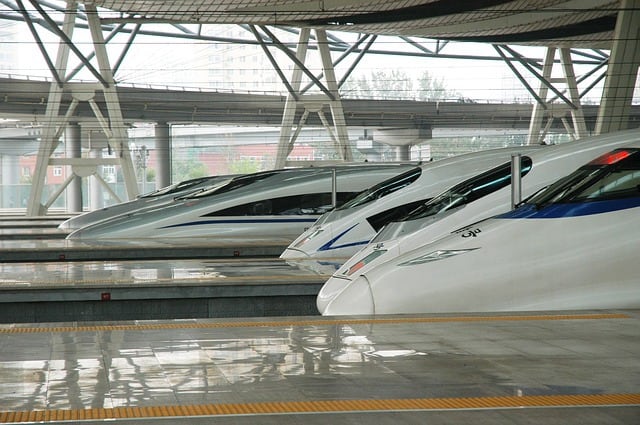 It is fairly inexpensive and convenient to get around by taxis in the larger Chinese cities. There is also DidiChuxing, China’s version of Uber. 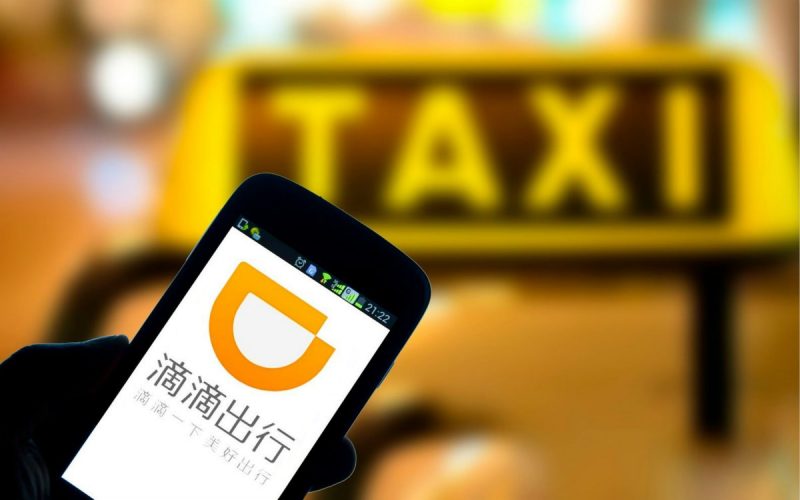 It is also generally safe to walk around China’s streets, even at night. People are mostly friendly and helpful, particularly if you can speak some level of Mandarin.

Although China’s higher educational institutions have made decisive progress in recent years, aiming for one of its top universities would still be your best bet. 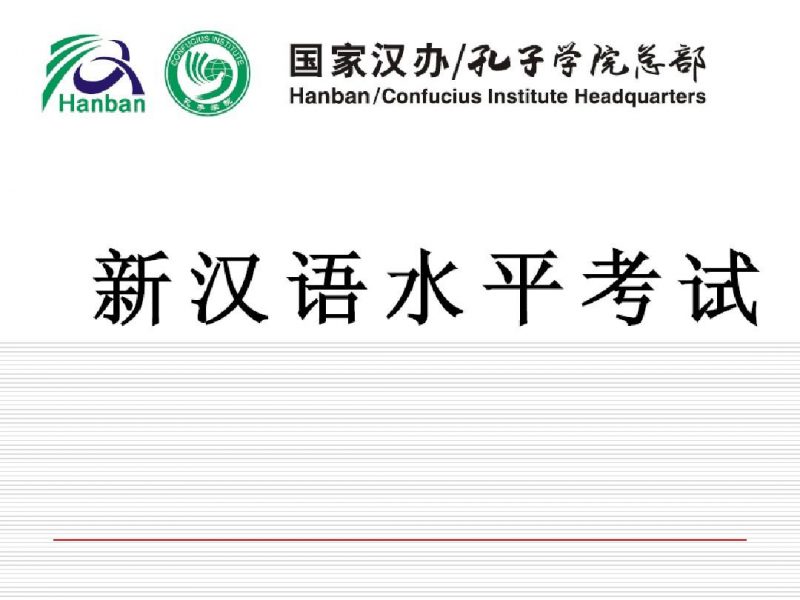 Entry requirements for international students are typically straightforward. However, some higher-ranking universities such as Tsinghua University do require you to sit for their entrance exams. You are also encouraged to take the HSK test, a Chinese Proficiency Test to determine your language proficiency level.

Life in China can be as colourful as it is diverse. Each city and province adheres to its own cultural norms, cuisine, and social customs.

With reasonable travel costs, China also presents amply opportunities to explore its rich and vast cities and hinterland. You can opt to travel to modern cities such as Shanghai and Tianjin, or explore its ancient treasures: The Forbidden City, the Great Wall of China, or the Terracotta Army. 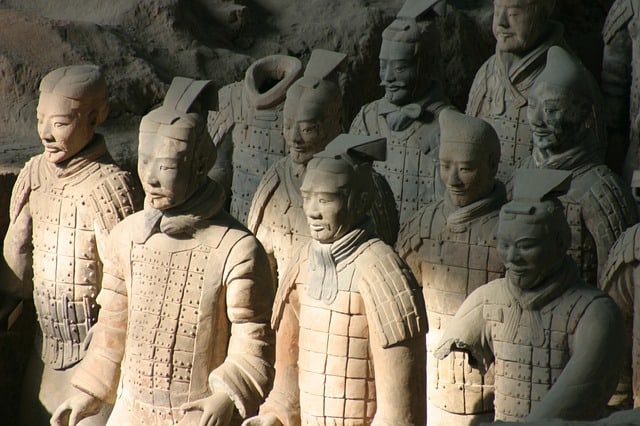 Most university campuses across China will offer various student clubs and activities to choose from. For example, Peking University has student clubs that cover a range of interests, from cycling and traditional Chinese culture, to music and dance.

You may be thinking of working while completing your course of study. However, do note that it is illegal to get paid for work while on a student visa. But unpaid internship or volunteer work opportunities are possible. Some international students may like to do a language exchange where they teach a local student English, while they brush up their Mandarin skills in return.

If you’re keen to find out more about pursuing further studies in China, click HERE now!