KiasuParents.com has partnered with CARE Singapore for “Youth Power,” a profile series about at-risk youths and their capacity to alter the course of their future, given sufficient support. We spoke with Shafik Bin Mohd Said, a youth worker and project leader with CARE Singapore, and this is his story. 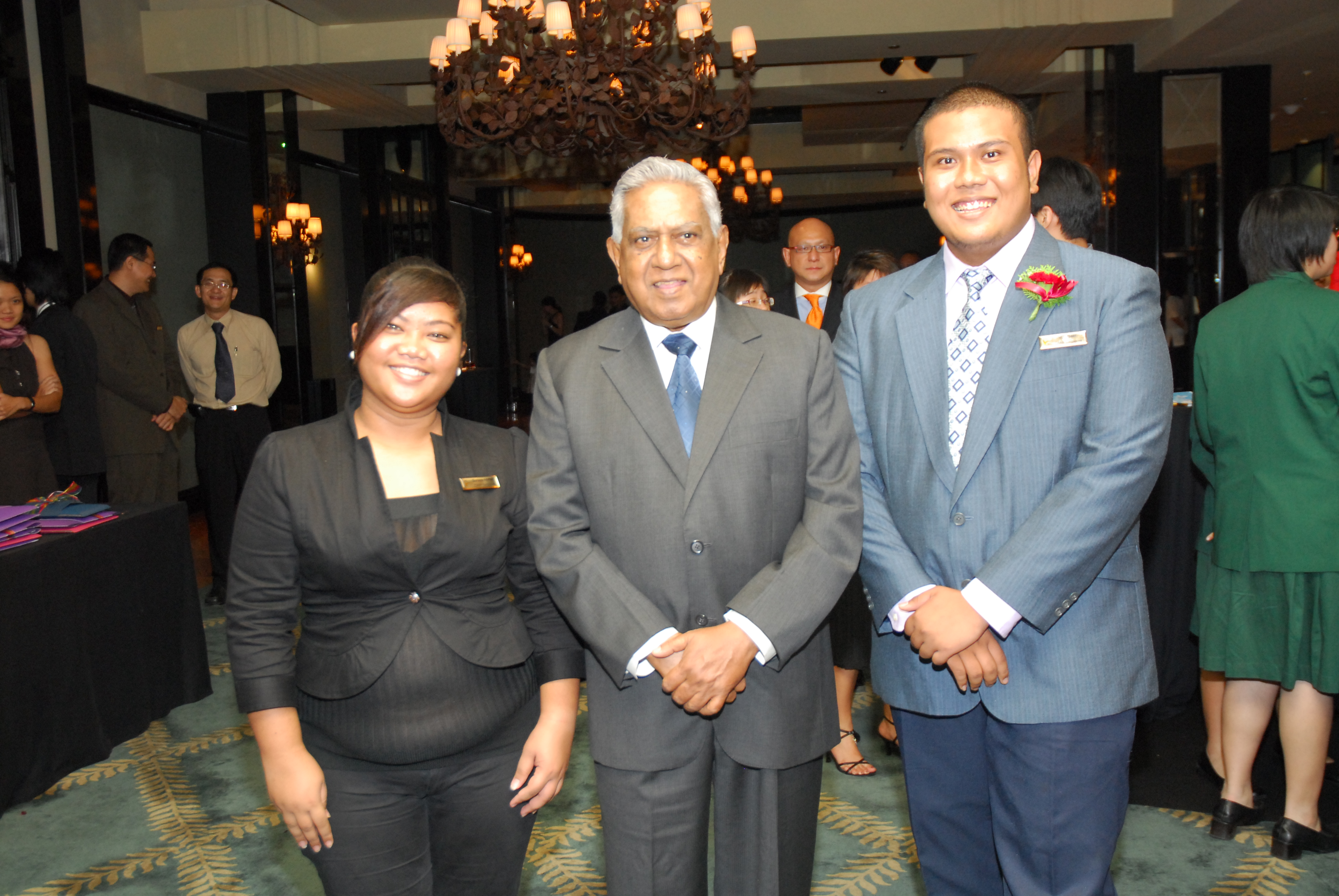 From the time I was in primary school, I always felt that I wasn’t good enough. I failed my PSLE (Primary School Leaving Examinations) and entered the Normal (Technical) stream. I thought that spelled the end for me, as my three sisters were all in the Express or Special streams, which meant I was the black sheep.

My father was incarcerated in 2002, when I was in Secondary One, but even when he was around, my mom wore the pants in the family. She worked two jobs and ensured that all of us had food and access to education, even though there was a point where there was no light at home for us to study with. But despite my mom’s efforts, it wasn’t enough for me. I resented my situation and felt that my home wasn’t really a home.

2002 was also the year that CARE came into my life. The CARE youth workers would reach out to us during curriculum time; Derek was the youth worker assigned to me, and I remember that he would spend an hour or two every Monday just talking to me. I refused to talk to him for half a year, and then I relented and opened up to him. For the first time, I felt that I was being heard, and that I was being acknowledged for the little things that I was doing right.

My problems didn’t disappear immediately. I was a bully—I picked on anyone because I thought I was stronger than everyone else. I also made trouble for the teachers, and I went as far as punching a teacher once, after I was accused of something I didn’t do. I smoked and I hung around with gangs. All of this filled a void for me—it gave me a sense of identity, which I lacked.

A “Village” Of Love

When I was in Secondary Two, I was nearly expelled, until the CARE youth workers visited my school to intercede on my behalf. They also made me sign a contract to state that I would study hard and do my best in school. That was a wake-up call for me, when I realised that CARE, my teachers, and the whole “village” was trying to help me, and I couldn’t let them down. So I did my best. In the next Maths test, I scored full marks, and in that year, I was one of two top students in my class. I finally felt good about myself for the right reasons.

It wasn’t just because CARE helped me; they also believed in me, and their message to me was, “We trust you, and we know you can do it.” I didn’t get to hear that at home very often, and it moved me.

When I started to turn my life around, my friends made fun of me. They called me a wimp and accused me of being weak. CARE was also working with other students in my school, but not everyone was willing to receive help. Some of my friends are in prison today, and I could’ve been there too. The difference was that I was ready to change.

In my Secondary Three year, there was an overseas community service trip to Vietnam that I wanted to be a part of. Another CARE worker, Suria, was helping me at the time, and she pushed me to my maximum potential, so I could prove to the school that I deserved to go on that trip. That was the year I started to receive recognition in school—I became a student leader, I was vice president of the student council, and I had a leadership role in the National Police Cadet Corps.

The founders of CARE once said to me, “You don’t owe us anything. Just promise us one thing: When you are all right, when you are stable, remember to give back to society.” I felt boosted by this, and I made up my mind to help youths as well.

I’m currently completing my degree in counselling. I hope to attain my Master’s degree in counselling before my 30th birthday in two years—that’s my goal. I used to think that because my parents were poor, I would be poor too. But there is a way out of poverty, and it’s through education. Education creates opportunities that will lead to a better life.

I think it’s important to have a dream, to not stop dreaming, and to not stop yourself from achieving that dream. I decided to be a CARE youth worker when I was in Secondary Three, and I worked towards realising that vision. I’m very proud that I’ve managed to live up to my dream. 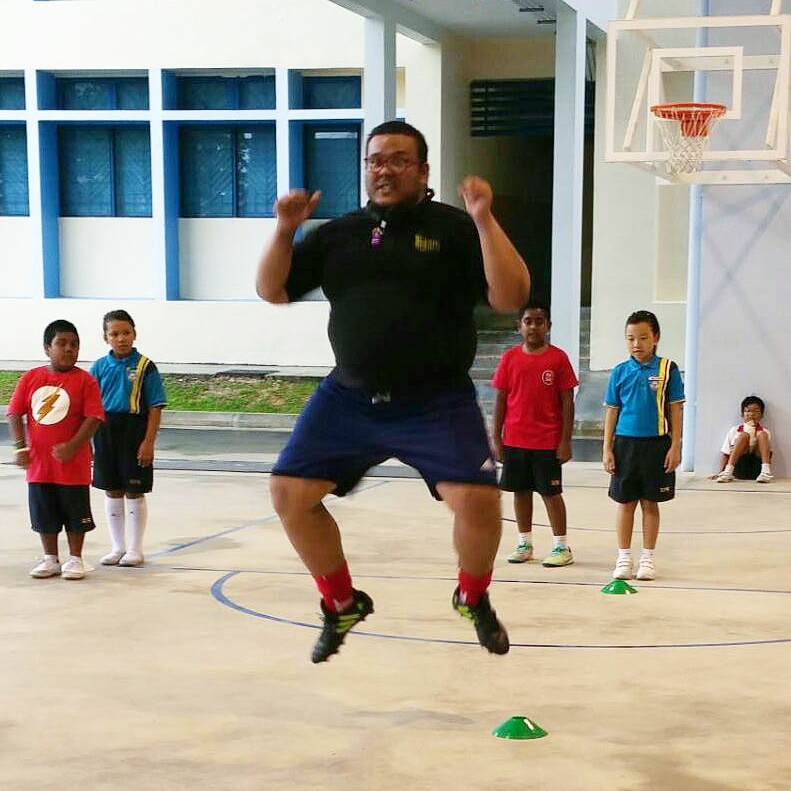 When I work with youths now, I like to remind them that there is a spark in all of us, and it’s up to us to shine. If I could give a message to children from troubled families like mine, it’s this: Change doesn’t happen overnight. It takes time. Please be patient, and please allow yourself to make mistakes—that’s how you’ll learn.

Established in 1997, CARE Singapore is a youth development charity helping at-risk youths to find direction, hope, and success. The charity serves about 1,000 youths annually, and its work has been affirmed by parents, educators, and the youths themselves, who have told stories of lives transformed. You can make a difference too, by donating to CARE on their GIVE.Asia fundraising page. Donations of $50 and above are eligible for tax deductions.

Want To Help The Average Student In Singapore? Know The…

Rewarding Children For Good Grades: Yes Or No?

How to motivate your child to do well in English

How to motivate my child?