Clueless About School Transfers? Our KSP Community Is Here To Help! 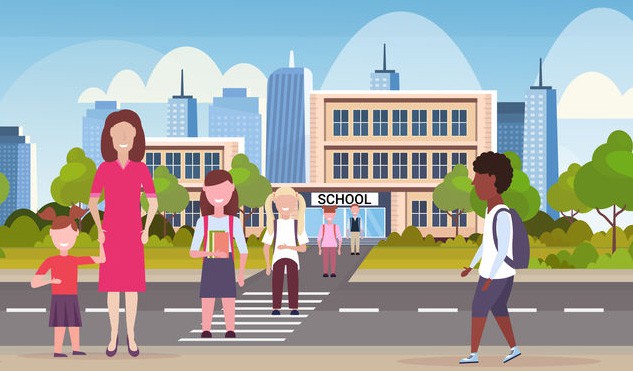 Thinking of switching your child to another school? This is no trivial decision, and it requires careful thought, persistence, and effort, with no guarantee of success. So why do parents do it? Read on for some personal experiences and sensible advice, shared by our KSP community.

If you have children in primary school, and you intend to move to a new home (within Singapore), the process of requesting for a school transfer is straightforward. Simply visit the STEPS (Student Transfer Exercise for Primary Schools) page on the Ministry of Education website and follow the instructions there.

Here’s what you should note:

If your child is sitting for the Primary School Leaving Examination (PSLE) this year, he or she will receive the secondary school posting results in December. The official word from the MOE is that appeals will only be considered for:

If you have reason to believe that the secondary school that your child has been posted to is unable to accommodate his or her special needs, then yes, do go ahead and file your appeal at the school on reporting day.

That said, parents and students have submitted appeals to their preferred secondary schools for other reasons. Since 2015, the MOE has instructed schools not to take in transfer pupils if their PSLE scores did not meet the school’s cut-off point — if your child has missed his or her dream school by a point or two, it is better if you encourage him or her to give the posted secondary school a chance, for a year at least.

Other Reasons Cited By Parents

One parent recently posted on the KSP forum that she was considering switching her child to another primary school — she was looking at single-sex schools with more learning opportunities for her child.

Other parents have cited bullying or fear of their children falling into bad company in their current school as reasons for seeking a transfer. (Read our post on dealing with bullying.)

For parents of secondary schoolers, they may also find that the subject combinations offered by a school do not align with their child’s interests and aspirations.

As parents, do try to guard against the perception that your child’s school is “inferior” in some way, which may not be valid. This can influence the way your child feels about the school, and he or she may take longer — or even fail — to adapt to the school as a result. One way to reframe the situation, suggests a parent, is to present a less academically strong school as a “small pond,” where it may be easier for your child to shine. (Read a counsellor’s advice for helping your child to adjust to a new school.)

Whatever your reasons for appealing for a transfer on behalf of your child, do be upfront in your application.

“I would advise you not to tell untruths, whether or not the school demands proof for what you tell them,” says a parent. “In popular schools, other parents… may later accuse you of lying, and the school may then take action. There have been parents prosecuted for falsehoods in Primary 1 registration in the past. Give your real reason, whatever it might be.”

The Best Time To Seek A Transfer 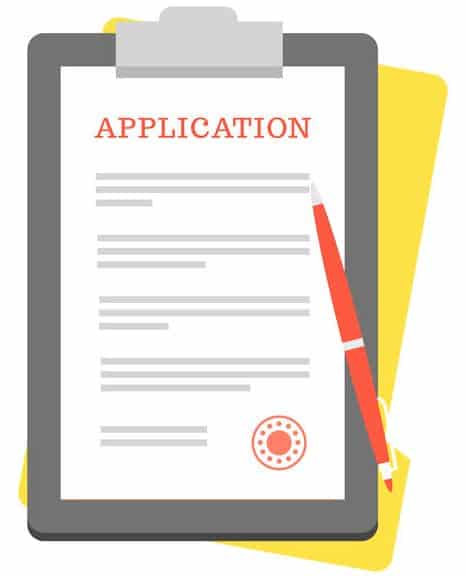 For one mother who felt that her then-Secondary 1 daughter was not thriving in her school, she waited till her daughter’s report book was released at year end to approach other secondary schools about a transfer. “I was either flat-out rejected — because her PSLE score was too low and the schools felt she would not be able to cope — or I totally didn’t hear from the schools,” recalls the mother.

Unexpectedly, good news arrived for them just before Term 2 of the following year, where they were notified of a vacancy in one of the schools they had applied to. They immediately accepted the offer.

“We did not regret our decision, although my daughter had to wake up much earlier and spend a longer time traveling. She also had to familiarise herself with a new environment and new people,” says the mother. “She worked hard to bridge her learning gaps, and she had to forfeit her Secondary 1 CCA (co-curricular activity) points. But she was much happier in her new school… She adapted well to the new school and had a strong sense of belonging. She was also exposed to many leadership courses, which her previous school didn’t offer.”

This is the outcome that parents and students hope for when they make an appeal to a school, but do bear in mind that things may not work out in your favour. Don’t let the fear of failure stop you from trying, but at the same time, It’s crucial that you and your child are able to stay positive about the process, as it can be demoralising, especially for your child.

As for the optimal time to enquire with schools regarding vacancies and the transfer process, try to avoid the school holidays to respect the protected vacation period for educators. Another period to avoid is the week immediately following the release of the PSLE results, as both primary and secondary schools will be busy assisting students with the Secondary 1 school posting exercise.

If you can, gather information early in the year, so that you and your child are fully aware of what each school’s transfer requirements are. For example, Methodist Girls’ School (secondary) requires local students applying from another local school to sit for the Principals Academy Certification Test (PACT). For primary schools, many of them have a waitlist system, and you can register to be placed on the list.

Do bear in mind that a school’s requirements may change from year to year, so the best way to get updated information is to not rely on external sources, but to contact the school directly.